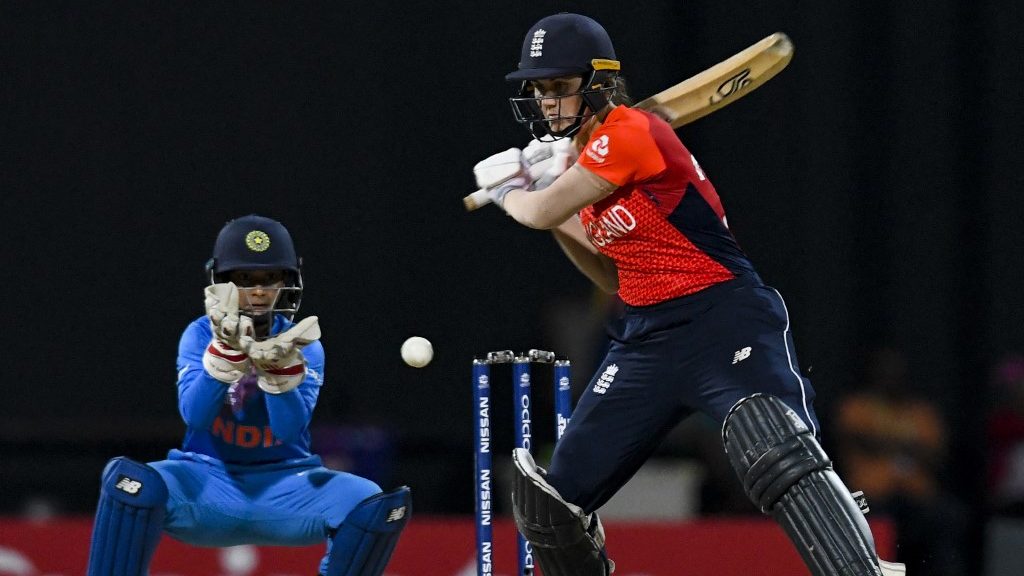 English all-rounder Nat Sciver was the first England cricketer to take a hat-trick in WT20I. Due to her unique act of pushing the ball through her legs during one of the games, she was given a unique name the ‘Natmeg.’ It was only in the recent while (March 07, 2021) that she led the England team for the first time in international cricket.

While Heather Knight was away due to an injury, she led her team during the third WT20I match against New Zealand. Sciver has been of prime importance to her squad due to the all-round skills she brings to the table. Talking about her Test career so far, she has been part of six games and has picked five wickets while scoring 270 runs.

However, she has had a rich experience of playing in WODIs where she has 73 games under her belt. The 73 games include more than 2000 runs and 51 wickets while she has donned the national jersey on occasions of 86 WT20Is, collecting 1668 runs and 70 wickets to her credit. In 2019, she was awarded a central contract by ECB and in the same year in March, she stormed through her 1,000 runs while playing 3rd women’s T20I against Sri Lanka.

2019 turned out to be her turnaround year when she received the chance to contest in women’s Ashes. Talking about her recent highlights, she was named in a 24-player squad that started training post-pandemic (June 2021) to face India. In June 2021, Sciver was named as vice-captain of England’s Test and ODI squad and bagged the player of the match against India in the 1st WT20I held during the same series.

She was recently playing for England’s new 100-ball format The Hundred (women’s) where she plied her trade for Trent Rockets. She turned out to be their leading run-scorer but in turn leaked the most runs with ball in her hand. Her team finished sixth on the table and ultimately couldn’t qualify for the knockouts.

Apart from her international career that kicked off from 2013, she has been part of various T20 leagues and even played for Harmanpreet Kaur led Supernovas in the Women’s T20 Challenge in 2019. So far, she has played 145 List A games while collecting more than 4673 runs and 112 wickets with 180* being her highest score. We wish her a very happy birthday! 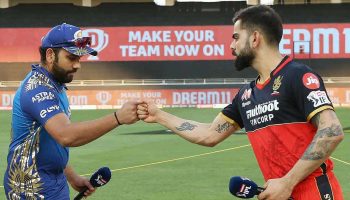 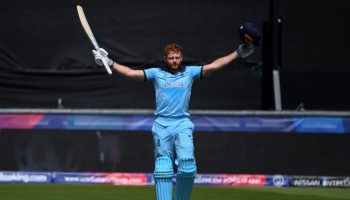