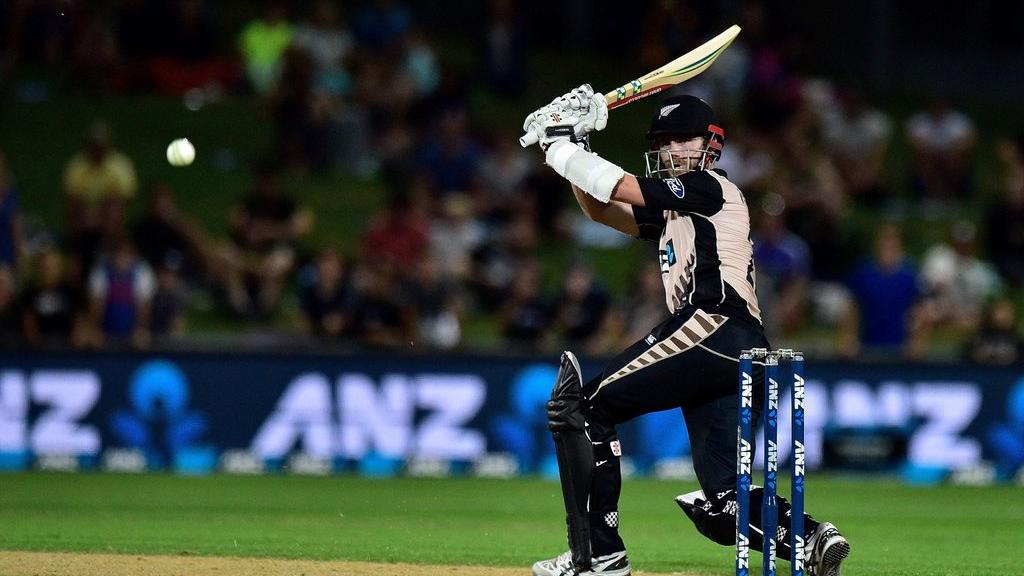 When the world watched Kane Williamson put arms around Ross Taylor and walk off the field with a triumph in the WTC final, the onlookers probably paused and took a moment to savour that Williamson smile. It is that certain ease and calmness he brings on the 22 yards that set him apart from a lot. Williamson’s batting relies on his technique and patience paired up with a flawless tempo.

He probably has one of the best off-drives in the world currently which quite isn’t highlighted but that man seems to like it that way. Leading the team in a commendable manner and chipping in crucial runs, Williamson has been carrying the fort of New Zealand being second to none.

As he celebrates his birthday on Sunday, August 8 here are some of his best knocks in all formats.

Doesn’t the world seem like a better place to live in when one experiences a pure batting class in Tests? Well, Williamson’s 251 against the West Indies was the sheer display of his technical skills which are incredible.10 hours and 24 minutes on the crease facing 412 deliveries, he played an innings that fashioned the team’s victory. On what looked like a green pitch, he brought up the highest test score of his career against a well-balanced West Indies attack. It was the control he had over his innings that made batting look easy.

A World Cup match, tricky and challenging conditions, and a good total of 242 to chase were the elements that were dished up to Kane Williamson. The team was reduced to 137-5 and Williamson had a massive task in hand. He made most of all of those elements and kept the scoreboard ticking. When 12 runs were needed off the final 7 balls, he not only scored his first World Cup century but did the job under pressure for the team.

Williamson came into bat where the asking rate was never really below ten. In those tough conditions and against the likes of Jasprit Bumrah, he stayed on the crease and built up hopes for the side. Staying cool in the crunch moments probably could define his career and he did just that. He, unfortunately, walked off the field with two needed off three balls wherein the game progressed to the super overs and India won. But this goes down as one of his finest T20I innings.

Over the years now, Kane Williamson has been an important player for the SunRisers Hyderabad. In the match at the Arun Jaitley Stadium, Delhi, the hosts put up a competitive total of 187 runs. Hyderabad lost Alex Hales early on but David Warner and Kane Williamson smashed the bowlers all-round the park. Williamson scored a belligerent 83 from 53 balls. Hyderabad thus won the match. 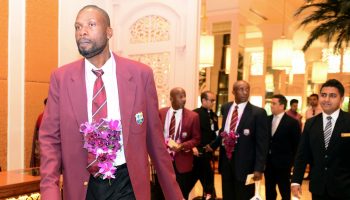 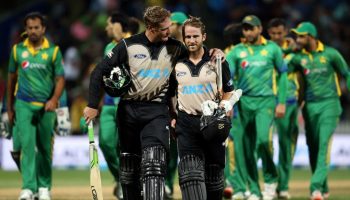 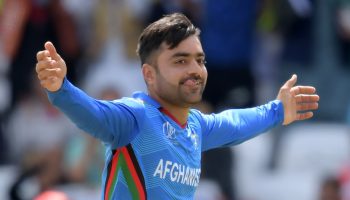