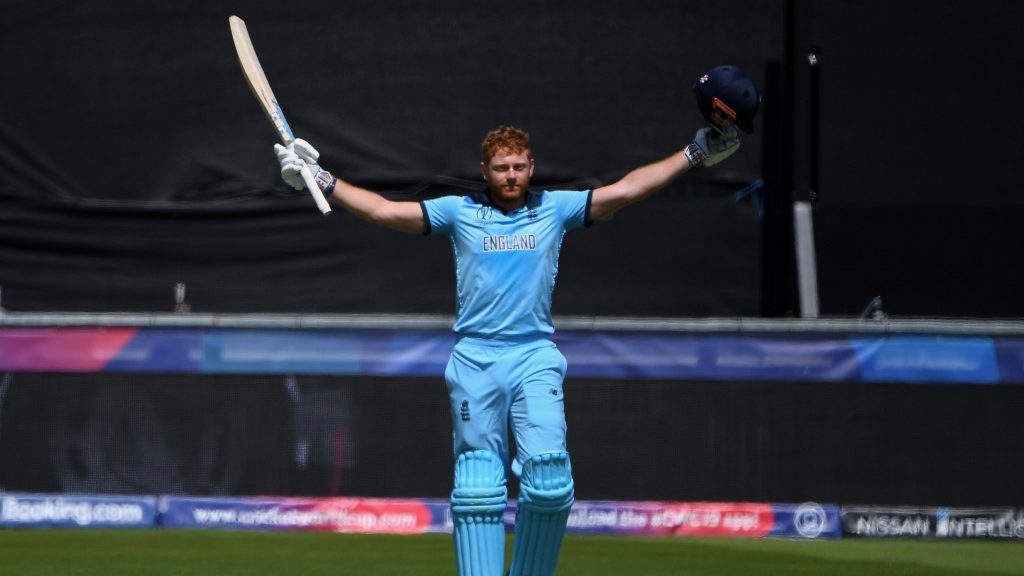 While he has plundered 4381 runs in the whites, Bairstow has scored 3498 runs in ODI cricket. In the T20I format of the game, the right-hander has scored 1143 runs. As Bairstow is celebrating his 32nd birthday today, let us have a look at the top three knocks from his willow in limited-overs cricket.

This knock from Bairstow was played on 27th November 2020. The South African side batted first and plundered a total of 179/6 in 20 overs. In reply, the England side was tottering at 34/3, and that is when Bairstow unleashed himself on the opposition.

In a 48-ball knock, Bairstow plundered a classic 86*, and helped the England side beat the Proteas with 5 wickets to spare. Bairstow struck 9 fours and 4 sixes in his stay out in the middle. He also won the Player of the Match award for his excellent innings.

Jonny Bairstow’s marauding 141* off just 114 deliveries helped England make light work of a target of 289 set by the West Indian outfit in an ODI match at Southampton on 29th September 2017. West Indies batted first and scored 288/6.

In reply, Jason Roy and Jonny Bairstow put on a match-winning opening partnership of 156 runs. After Roy departed for 96, Bairstow continued to pile on the misery on the opposition and scored an unbeaten century. England won the match with 9 wickets and 12 overs to spare.

Jonny Bairstow played his best knock in limited-overs cricket on 19th June 2018, against England’s arch-rivals Australia at Nottingham. And this was a match where records tumbled, and England posted the highest ever total in the history of ODI cricket.

Batting first, England piled up a massive total of 481/6 in 50 overs, with Bairstow and Alex Hales slamming centuries. While Bairstow scored 139 off 92 deliveries, Hales scored a 92-ball 147. Australia produced a poor performance with the bat in reply and were bowled out for just 239, as England crushed their opponents by a whopping margin of 242 runs.