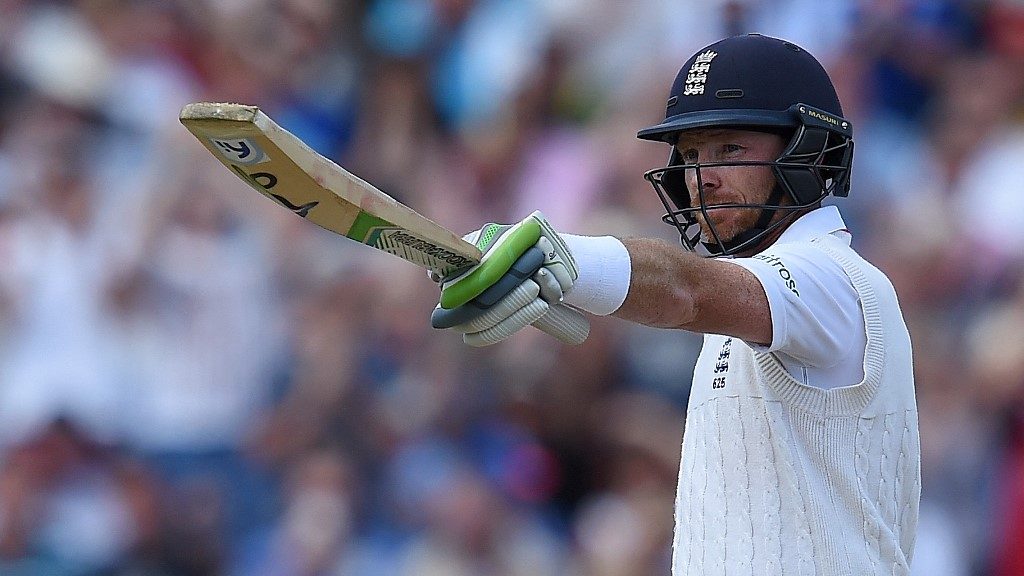 England legend Ian Bell is celebrating his 39th birthday today. The stylish batsman is one of the finest to have donned the England jersey. Bell played 118 Tests and scored 7,727 runs and also amassed 22 centuries and 46 fifties in the whites. He enjoyed a great run in ODI cricket too. With 5416 runs, he was England’s leading run-getter in the ODI format until current captain Eoin Morgan overtook him in 2018. As Bell celebrates his special day today, let us take a look at five of his best knocks in international cricket.

It was Ian Bell’s debut Test match and the England great hit the ground running in international cricket straight away. He found a place in the playing eleven in place of the injured Graham Thorpe and the 22-year-old was given a hard time early on by Fidel Edwards. But the right-handed batsman made sure to keep his wicket intact and overcame a barrage of short stuff before showing his class with the bat. England were reeling at 64/3 when Bell came out to bat and he went on to score 70 off 130 balls. He also put on a stand of 146 runs with Andrew Flintoff as England recovered to post 470 and won the game with 10 wickets to spare.

It took Ian Bell less than a year to score his first Test hundred and it came against Bangladesh. In the first Test of the two-match series, he scored a half-century in the innings victory at Lord’s before registering his maiden ton in the longest form of the game in the second match at Durham. His 162-run knock came off only 168 deliveries and was studded with 25 fours and a six. The England side went on to win the game inside three days to whitewash the opposition with ease.

Throughout his career, Ian Bell played the role of saviour for England and one of his finest knocks in such a role came against South Africa at Newlands in 2010. It was the third Test of the series and England were set an improbable target of 466 for victory. The visitors were 1-0 up in the series and needed to avoid a defeat to maintain their lead. However, the England side slipped to 160-5 and even chances of a draw looked bleak. But then, Bell played a fighting innings to help England save the Test. His knock of 78 came off 213 balls and he departed when only 17 balls were left in the game. Graeme Swann and Graham Onions then dealt with the remaining deliveries to guide England to a hard-fought draw.

One of Ian Bell’s finest ODI knocks came against England’s Ashes rivals Australia in 2015. This knock was played during the triangular series also featuring India just before the World Cup. Bell opened the innings along with Moeen Ali, and the two added 113 runs for the opening wicket. While Moeen Ali failed to capitalize on the start, Bell made the most of it. The right-hander scored an elegant 141 and scored his runs off just 125 deliveries. Bell’s resplendent knock was studded with 15 boundaries and a six. The England batsman went on to add another century partnership alongside Joe Root, helping England post 303/ 8. Australia, however, chased down the total thanks to an unbeaten ton from Steve Smith.

Ian Bell’s highest Test score came against India at The Oval in 2011. India had arrived in England for a four-match Test series as the number one ranked Test side in the world. The series was already decided when both the teams went to The Oval for the fourth Test. England had won the first three games to seal the series before Bell scored a classic 235 in the fourth rubber to help England complete a famous whitewash. Bell’s maiden and only Test double century was laced with 23 fours and 2 sixes as England thrashed India by an innings and 8 runs to move to the top of the ICC Test rankings.