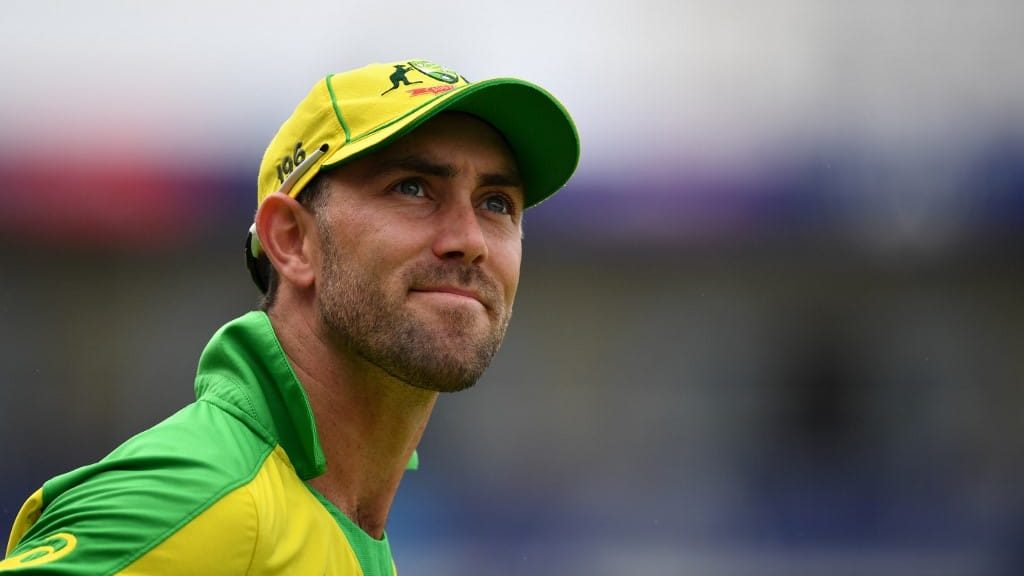 The right-handed batsman has played 116 ODIs and 72 T20Is for the Australian side. While he has scored 3230 runs in ODI cricket, Maxwell has amassed 1780 runs in the T20I format of the game. Maxwell has also featured in 97 IPL matches and has plundered 2018 runs as well. With Maxwell turning 33 today, let us take a look at his one best knock each in ODI, T20Is as well as IPL cricket.

On 16th September 2020, Glenn Maxwell stood up for Australia against England and helped his side snatch victory from the jaws of defeat. England batted first and posted a competitive total of 302/7 on the board. In reply, Australia were tottering at 73/5, and it looked as if the kangaroos would surrender meekly.

But then, Glenn Maxwell and Alex Carey stitched together a sensational counter-attacking partnership of 212 runs to help Australia win the match with 3 wickets to spare. Maxwell scored a marvellous 108 off 90 deliveries, and his innings was laced with 4 fours and 7 sixes.

The Sri Lankan cricket team experienced Glenn Maxwell’s full wrath on 6th September 2016. Batting first, Australia piled up a colossal total of 263/3 in their 20 overs, and it was Maxwell who absolutely hammered the Sri Lankan bowling attack. Opening the batting, the right-hander scored a belligerent 145* off 65 deliveries. Maxwell also struck 14 fours and 9 sixes in his knock.

In reply, Sri Lanka could only manage to post a total of 178/9 on the board, as the Australian side thrashed their opposition by 85 runs. Maxwell won the Player of the Match award.

Glenn Maxwell’s best IPL knock came on 7th May 2014 against the mighty Chennai Super Kings (CSK) side. Turning out for the Punjab Kings (PBKS) side, Maxwell scored a belligerent 90 off just 38 deliveries and destroyed MS Dhoni and his men. Maxwell struck 6 fours and 8 sixes in his knock and helped his side post a total of 231/4 on the board.

In reply, the Chennai Super Kings (CSK) scored 187/6 in their allotted 20 overs, as the Punjab side beat their opposition by 44 runs.