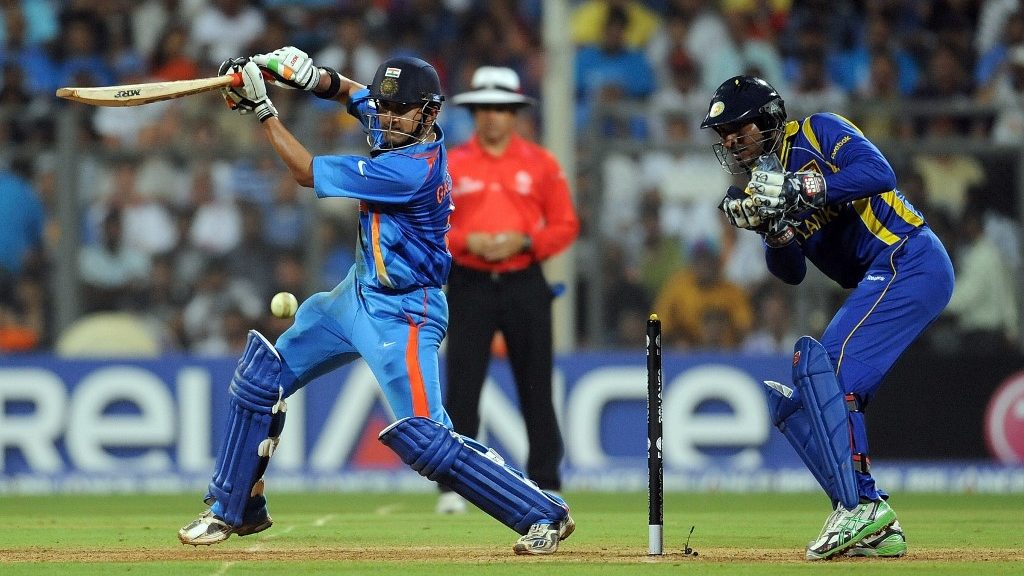 Former Indian cricketer Gautam Gambhir is regarded as one of the finest batsmen to have graced the Indian squad. The left-handed batsman from Delhi turns 40 today. His position as an opener, along with another classic batsman Virender Sehwag used to give tough times to bowlers for a long time. He left the ODI cricket in 2013 and Test side in 2016, and his retirement created a stir in the Indian squad. However, fans and big names always talked that Gambhir never got the farewell he deserved.

His heroics in World Cup 2011, especially in the finale, will be a show to remember forever for each and every cricket fan. He also had a great stint in the Indian Premier League as a captain of Kolkata Knight Riders. It was only under his able leadership that KKR lifted the precious trophy twice in the year 2012 and 2014. He is the only Indian player and one of the four international cricketers who smashed centuries in straight five Test matches.

He also captained India for six ODIs from late 2010 to the start of 2011, and won on all the occasions. He is the only Indian batter who amassed more than 300 runs in four back to back Test series. He was the sixth highest run-getter for India in T20Is till April 2018. To honour his achievements in the field of cricket, he was honoured with the Arjuna Award, the second-highest sporting honour in the nation, in 2008 by the President of India.

In 2009, he was ranked as no. one batsman in ICC Test rankings, and in the same year, he went on to become the recipient of ICC Test Player of the Year. In 2019, he was honoured with Padma Shri by the Government of India, and he is currently a member of Lok Sabha from BJP. He has 4154 Test runs in 54 matches and gathered 5238 runs in 147 ODIs he played. He has 932 runs to his credit in 37 T20Is. In his glorious stint, he smashed nine Test centuries and 11 ODI centuries.

Though Gambhir has too much to boast for in his bag, his two performances are at a different level. Both of them came at crucial moments for India, where the Men in Blue were only looking for victory. In the 2011 World Cup finale against Sri Lanka, the team had to chase 274 runs in 50 overs to clinch the title. The trouble began when Virender Sehwag and Sachin Tendulkar left the pitch too early, and India stumbled on 31/2. He walked in like a hero and played a scintillating knock of 97 runs to get the team going, and the rest is history.

Another final where he stole the limelight was the T20 World Cup of 2007. When India opted to bat first, they posted a decent 157 on the board for Pakistan to chase. Gambhir opened the innings with Yusuf Pathan and played a magnificent knock of 75 runs in 54 balls.  It formed the backbone of the team’s score as none of the other batsmen scored well. India won the match by five runs to lift the precious title in its inaugural season only.