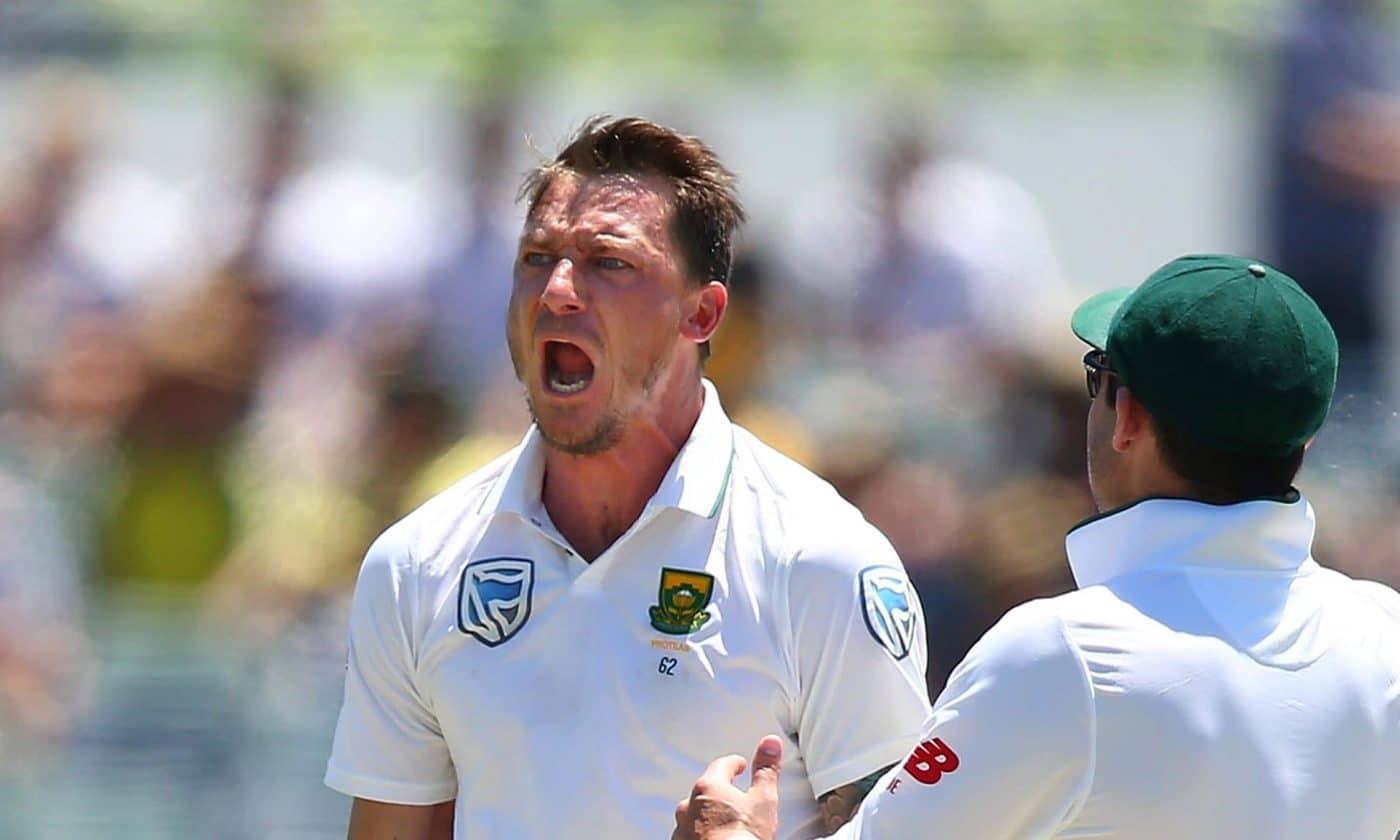 South African great Dale Steyn is regarded as one of the best Test bowlers of his generation. He touched his career-high in the 2007-08 season as he clinched 78 wickets under his belt and eventually got named as ICC Test cricketer of the year. He has achieved several laurels in his life and got clocked enough milestones worth discussing. As the classy pacer celebrates his 38th birthday, let’s take a look at his top 5 spells.

Steyn’s career-best Test figures came on the fore when he devastated the Indian batting setup with his lethal reverse swing. Defying alien conditions in Nagpur, Steyn sent back batsman in no time, and India were reduced to mere 233 runs. In return, SA racked up a massive 558 in the first innings to enforce a follow on and India lost the match by an innings and six runs.

The South African great claimed his ODI best figures against Pakistan in 2013. His magic with the new ball helped him to stop the Men in Green at 22/2. However, an explosive inning of 102 runs by Ahmed Shehzad kept Pakistan in a respectable spot. However, what followed next can be called as one of the best death bowling attacks by Steyn. Though he had his best ODI figures, they fell short by just one run.

This performance again moves back to one of the Tests where Steyn stunned all. Though Pakistan bowled out Proteas on 253 in the first innings, they got bundled on mere 49 runs (their lowest Test total). Steyn ran through the batting order of Pakistan and clocked surreal figures of 8.1-6-8-6. SA won the game by 211 runs.

This encounter took place when South Africa already had defeated India twice in the World Cup history. Sachin Tendulkar, Virender Sehwag and Gautam Gambhir had given India a great start. However, a soon as Steyn took hold of the attack, Men in Blue started losing control and got bundled on 296 runs. Steyn bagged a fifer and got rewarded as the player of the match.

Africa’s massive total in the first innings already shifted the momentum towards them and pacers further added to West Indies’ misery. The Caribbean were asked to follow on and Steyn came into the attack to break the back of the batters by clinching yet another magical figure and ended their show on 131 runs. SA won the game by an innings and 220 runs.

Bhuvneshwar Kumar should be called up for the England series: Nasser Hussain