Birthday special: Andy Bichel – The pacer who remained in shadow of legends 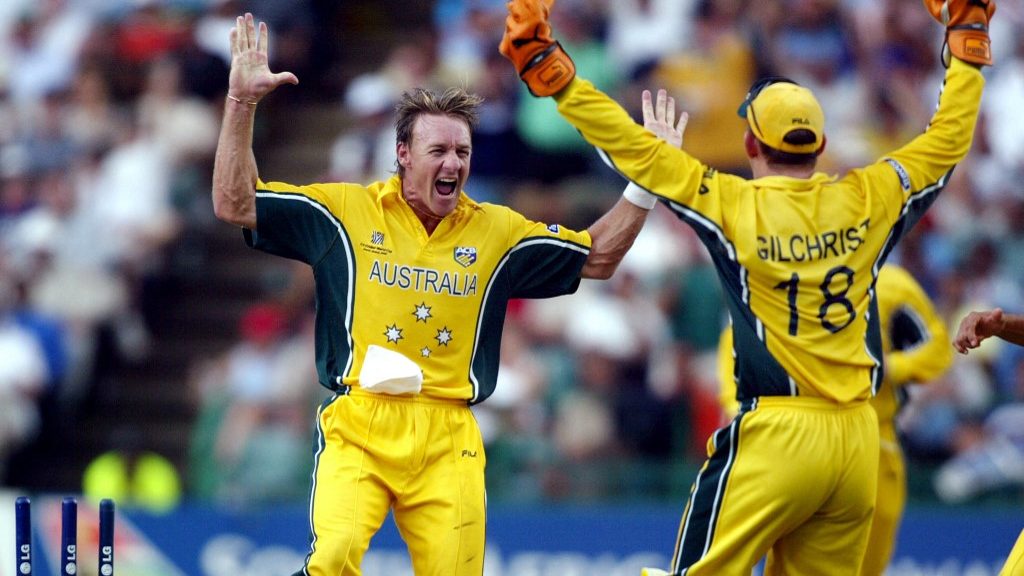 He had pace. He could get the ball to nip around at will. And, he could also generate extra bounce off the deck as well. However, in spite of having most of the prerequisites needed for success, Andy Bichel could not establish himself as a premier fast bowler in the international arena. Apart from his bowling, Bichel could also come in and strike some lusty blows with the willow as well.

In a start-stop career between 1997 to 2004, Bichel represented Australia in 19 Tests and 67 ODIs. While he scalped 58 wickets in Test cricket, he also prized out 78 willow wielders in the ODI format of the game as well.

But then, Bichel’s career was played out at the time when the Australian side was at its absolute peak in the bowling department. There was the legendary Glenn McGrath, the ruthlessly fast Brett Lee, the uncanny Jason Gillespie, and the accurate Michael Kasprowicz. And of course, the magician, Shane Warne.

And, in this star-studded line-up, Bichel could not distinguish himself, even though he did produce some excellent performances with the ball in hand. In fact, Bichel played a crucial role for the Australian side during the 2003 World Cup with the ball.

The right-arm pacer scalped 16 wickets in the 8 matches that he played and picked his wickets at an excellent average of just 12.31. He was also extremely economical with the ball as well and gave away runs at a rate of just 3.45 per over during the mega event. His 7-wicket haul against England at Port Elizabeth is a spell that will go down as one of the best in World Cup history.

The right-arm pacer displayed excellent control, and flummoxed the England willow wielders, prizing out 7 of them, and gave away just 20 runs in the process as well, and helped Australia beat their arch-rivals by 2 wickets. Even in the whites, Bichel produced some good performances. In fact, one spell that immediately stands out is the 5/60 that Bichel scalped against the West Indies in December 2000, during the Boxing Day Test match at Melbourne.

Bichel ran through the West Indian batting lineup with the red cherry in the first innings and helped the kangaroos thrash their opposition by 352 runs. Bichel surely had a lot of potential. But then, that potential did not translate into consistent performances on the field, and he slowly faded away after a brief period at the top.

And, as the former Australian cricketer turns 51 today, here is wishing Bichel a very happy birthday.