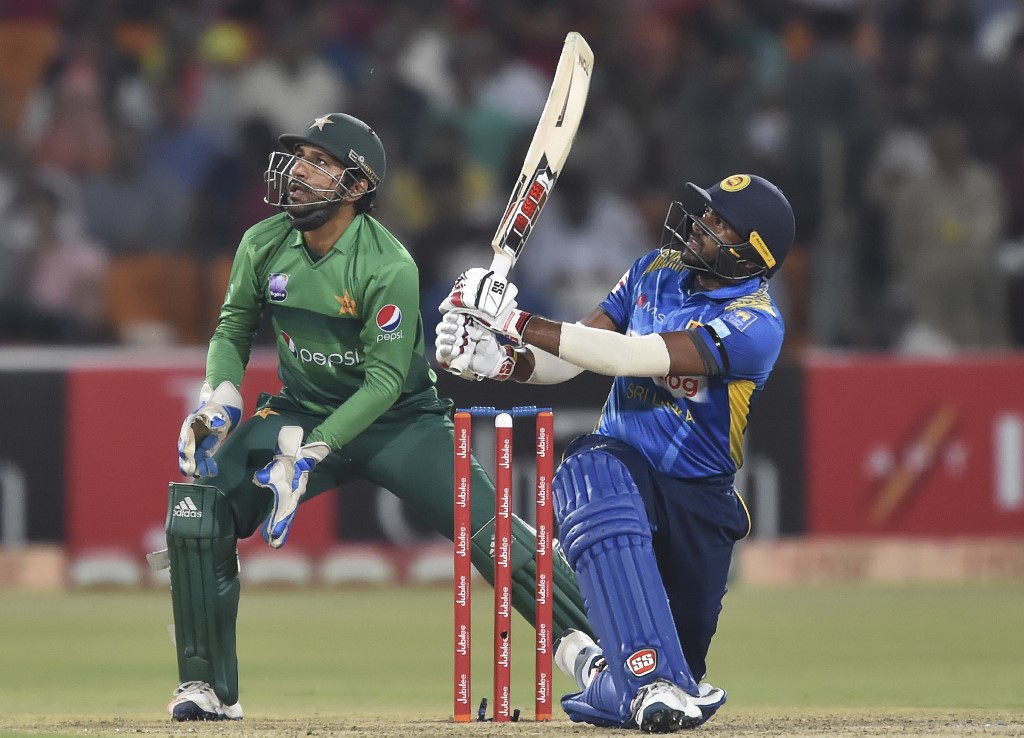 Sri Lanka’s Bhanuka Rajapaksa has been handed a one-year ban from all forms of cricket, which is suspended for two years and fined US$ 5,000 after an inquiry found that the player has breached the obligations of Player Contract 2019-20 while appearing in social and other media interviews.

In the meantime, a decision has been taken to draft Rajapaksa into the 13-member squad, currently undergoing training in Colombo, under a bio-bubble focusing on future tours. The said decision was taken after Rajapaksa achieved the required fitness levels, one of the prerequisites for national selection. He is expected to join the bio-bubble tomorrow.

It is understood, however, that SLC will monitor his behaviour for two years, and should he fail to follow the protocol(s) in the said period, he will be handed the year ban. The Sri Lankan team’s England tour has recently concluded, where the visitors failed to even open their account, losing the three-match T20I series 0-3, before conceding the ODI series 0-2.

Notably, Rajapaksa levelled some serious allegation against Sri Lanka Cricket in recent interview to a YouTube channel. He revealed that he was sacked from Sri Lanka’s T20I team over issues related to fitness, but asserted that there are no policies regarding player fitness laid down by the board. The southpaw was not a part of team’s England tour either.

“When I was dropped, the Head Coach told me that I was running with the gloves in hands and that I didn’t have the commitment for running between the wickets,” Rajapaksa had said in the interview.

Responding to his claims, Sri Lanka head coach Mickey Arthur said that the management wants to have fit cricketers in the national squad.

“I was upset that he was running with gloves in hand. It highlights the fact that he didn’t push the first run hard. It was just sloppy cricket and I don’t like sloppy cricketers. That shows me his attitude as he jogs the first run. If someone has scored 120 in 40 degrees heat, I can understand that. But I want our players to get out of their comfort zones.”