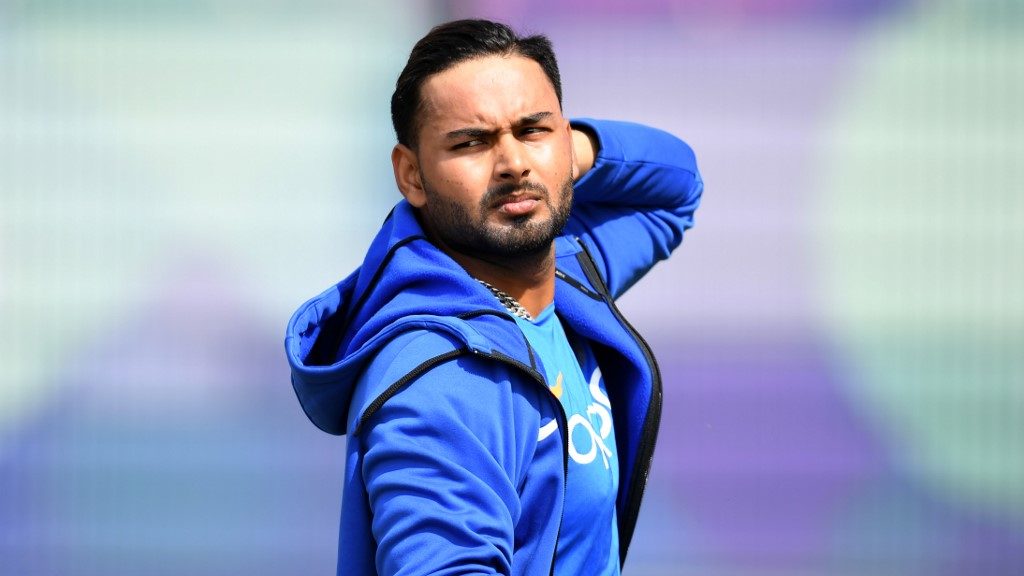 Team India is sweating it out hard ahead of the World Test Championship (WTC) Final to be played from June 18 against New Zealand. The 25-man squad played an intra-squad practice game over the last couple of days as the players tried to get hold of the conditions. Many have opined that New Zealand are at advantage as they are playing a proper two-match Test series against England ahead of the summit clash.

On the flip side, it can also be said that Indian players are fresh after resting and have got enough time to acclimatise to the conditions in England. Coming back to the intra-squad game, like they did on Saturday, BCCI shared the highlights of the second day of the warm-up as well.

In the video shared, KL Rahul smacked a clean six off Ravindra Jadeja by stepping down the track. Avesh Khan bowled testing lines to India’s top batsmen while the team’s rock Cheteshwar Pujara left a couple of close deliveries to the off-stump.

It also seemed as if Rohit Sharma and Mayank Agarwal spent some time together in the middle. Not long ago, the duo opened the innings together for India even as the latter was benched during Australia tour. Shubman Gill replaced him at the top of the order and has been preferred to open the innings since then. And Gill might have sealed his position as he scored a delightful 85 off 135 deliveries in the warm-up.

Meanwhile, Rishabh Pant continued his good batting from Day 1 and smashed an aggressive century. He remained unbeaten on 121 off just 94 deliveries and his form is a great sign for India ahead of the final. India’s ace pacer Ishant Sharma was also one of the top bowlers on the second day as he returned with the figures of 3/36.

The reserve wicketkeeper Wriddhiman Saha also had a solid outing with the bat. He was seen playing a very good pull shot off Shardul Thakur which went for the maximum. Another interesting aspect of the intra-squad warm-up game was the lower-order batting. Ishant Sharma and Mohammed Siraj batted together and in final, the lower-order batsmen will play a huge role in terms of adding valuable runs.

Highlights from Day 2 of the intra-squad match simulation here in Southampton ?#TeamIndia pic.twitter.com/Tm6RrQ4nnd