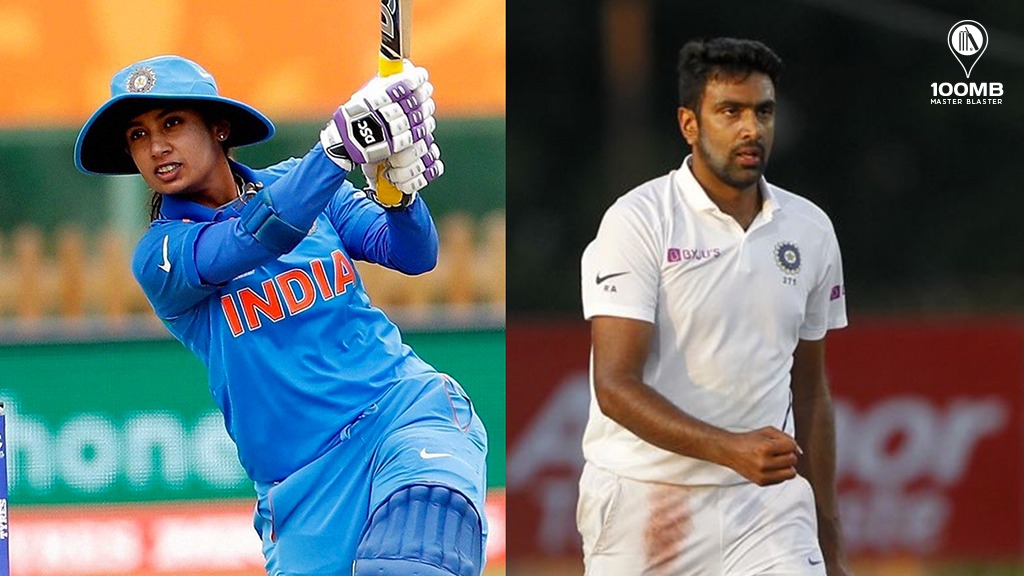 The Board of Control for Cricket in India (BCCI) have recommended Mithali Raj and Ravi Ashwin’s name for Rajiv Gandhi Khel Ratna Award 2021. Along with that, it has also decided to send in the names of KL Rahul, Jasprit Bumrah, and Shikhar Dhawan for the Arjuna Award. While Mithali and Ashwin are without a doubt the legends of the game, the trio of Dhawan, Rahul, and Bumrah have solidified their reputation by constantly delivering the goods in the past few years.

Currently, Mithali is the leading run-scorer in the women’s game and has completed 22 glorious years in cricket. She has also been the captain of the team for close to 17 years and is undoubtedly the key figure in the batting department. Speculations are rife that the 38-year-old will bid adieu to the game after the ICC Women’s 50-over World Cup in 2022 and this award recommendation of the Rajiv Gandhi Khel Ratna Award will be a fitting tribute to Mithali.

On the other Ashwin has broken records for fun, and created history by being the second-fastest player to reach 400 wickets. Not only with the ball in hand, but Ashwin’s value with the bat too has helped India come on top on several occasions. The off-spinner was also the leading wicket-taker in the World Test Championship, scalping 71 wickets.

“We had a detailed discussion and it was decided to send in the names of Ashwin and women’s Tests and ODI skipper Mithali’s name for the Khel Ratna. We are recommending Dhawan again for the Arjuna while we will also suggest the names of Rahul and Bumrah” the source in the know of developments confirmed the news.

Earlier the Ministry of Youth Affairs and Sports had earlier given a deadline of June 21 to submit the applicant’s names, but now it has extended it for the 2021 Awards ceremony. Various nominations/applications from various sporting departments were invited to drop an email, as per an official statement from the ministry. Among the cricketers, Rohit Sharma was awarded the Rajiv Gandhi Khel Ratna award last year.