The Board of Control for Cricket in India (BCCI) on Thursday announced the Annual Player Contracts for the Indian men’s cricket team from October 2019 to September 2020. The biggest takeaway from the list is the absence of a rather familiar name, MS Dhoni.

A two-time World Cup winner, Dhoni last featured in India’s World Cup semi-final loss against New Zealand in 2019 and has been off the radar ever since. He also made himself unavailable for Team India’s subsequent tour of the Caribbean. Having already announced his Test retirement in 2014, Dhoni continued to be a part of the limited-overs setup for a while.

Despite multiple speculations regarding Dhoni’s potential comeback and eventual retirement, there has been no official confirmation from the 38-year-old or the BCCI. However, the exclusion of India’s former captain from the player contract list could possibly mean that the end is near. 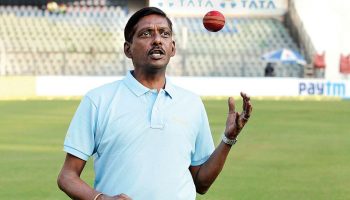 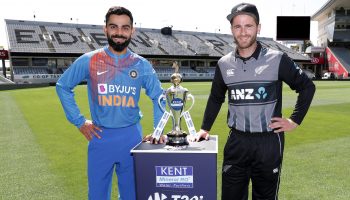 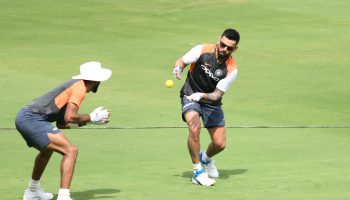 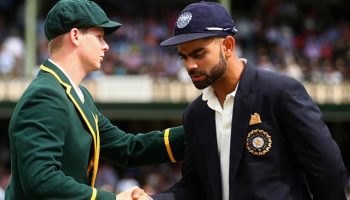 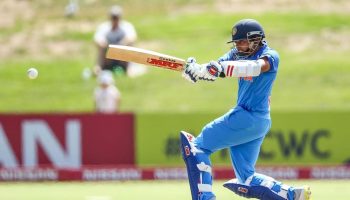