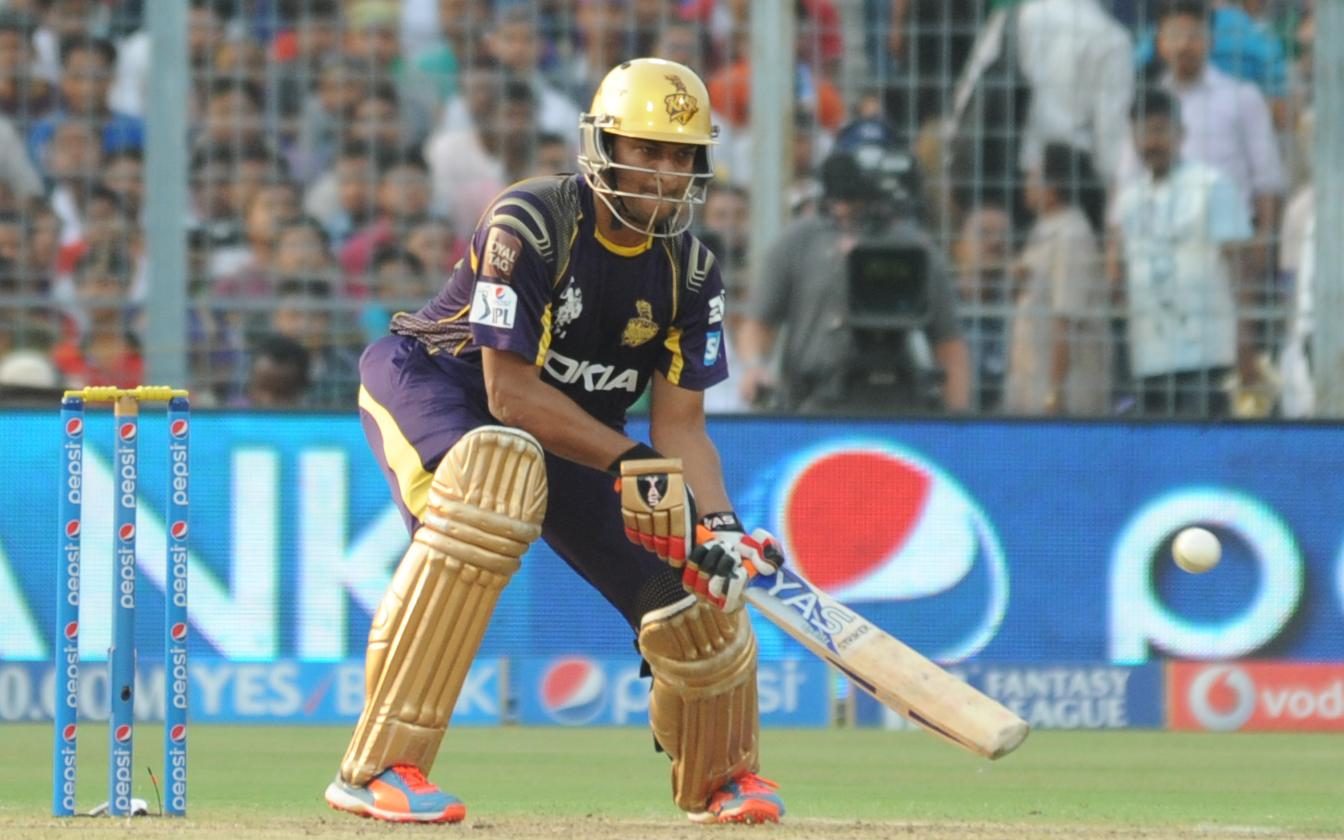 The Bangladesh Cricket Board is in two minds regarding Shakib Al Hasan’s participation in the 2021 IPL final if the Kolkata Knight Riders qualify for the match against Chennai Super Kings on October 15 in Dubai. After the T20 league, Shakib will take part in the 2021 T20 World Cup and the BCB is scratching its head over the all-rounder getting adequate rest in between.

Shakib missed Bangladesh’s warm-up match against Sri Lanka on October 12 and he won’t be available for the second game versus Ireland as well. The Tigers are scheduled to play their first Group game against Scotland on October 18 at Al Amerat.

In their other two Group games, Bangladesh will lock horns with Oman and PNG on October 19 and 21 respectively. Keeping the chock-a-block schedule in mind, the BCB hasn’t yet decided on Shakib’s IPL participation.

BCB wants Shakib Al Hasan back at the earliest

”We will make a final call regarding Shakib (return to the national dressing room ahead of ICC World T20) after the second qualifier of IPL,” BCB chief executive Nizamuddin Chowdhury told Cricbuzz.

”We have to take a lot of things into consideration as to how much time he is getting for rest if his team goes into the final and if he wants to play in that game whether he will have sufficient rest or not and we are working on it after taking relevant information about it,” he said.

The chief said that since Shakib will be travelling from one country to another, the necessary arrangements need to be made.

“As he (Shakib) is carrying momentum playing competitive cricket in IPL so we are taking that into consideration as it is much more intense than the practice game,” he stated.

“Shakib will move from one bubble to another bubble (one country to another). We have to make sure everything is in order and we are working out on that as well,” the chief added.

For the time being, Shakib is focused to play Qualifier 2 against Delhi Capitals on Wednesday, October 13 at the Sharjah Cricket Stadium. Shakib has taken the place of the genuine all-rounder since Andre Russell sustained a hamstring injury against the Super Kings in Abu Dhabi.