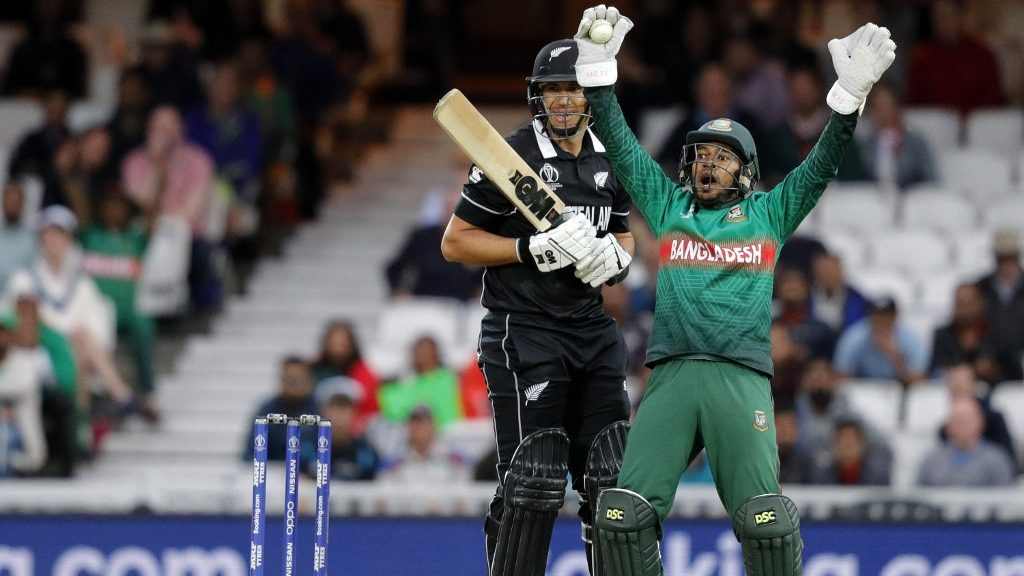 The New Zealand team arriving in Bangladesh on August 24 for a limited-overs series, starting from September 1 in Dhaka, will undergo a three-day hard quarantine upon their arrival to the Asian nation. The Bangladesh Cricket Board (BCB) has prepared a similar bio-secure environment that was provided to Australia recently who lost a five-match T20 series 1-4.

“They [NZC] have requested us to give them the same bio-bubble environment that we ensured for Australia,” BCB chief Nizamuddin Chowdhury said. “Keeping everything in mind, we will do as much as practically possible to put together a complete bio-bubble environment to have a successful series. They will be travelling commercial, so their airport procedure won’t be exactly like Australia’s arrangements. But we will try to minimise public contact on their way to the hotel.”

The tourists were earlier scheduled to play a tour game on August 29, however, in a bid to avoid bio-bubble complications, the NZC has shelved those plans.

“They were offered [a practice match] but since it means an additional bio-bubble in another venue, they [NZC] have discouraged it,” Chowdhury said. “They also want minimum movement during the series.”

Further, keeping in mind the viewership in New Zealand, the BCB has confirmed that the games will start earlier than usual. The matches will begin at 4 PM local time in Bangladesh. The five T20Is will be played between September 1 and 10 in the build-up of both the teams’ 2021 T20 World Cup preparations.