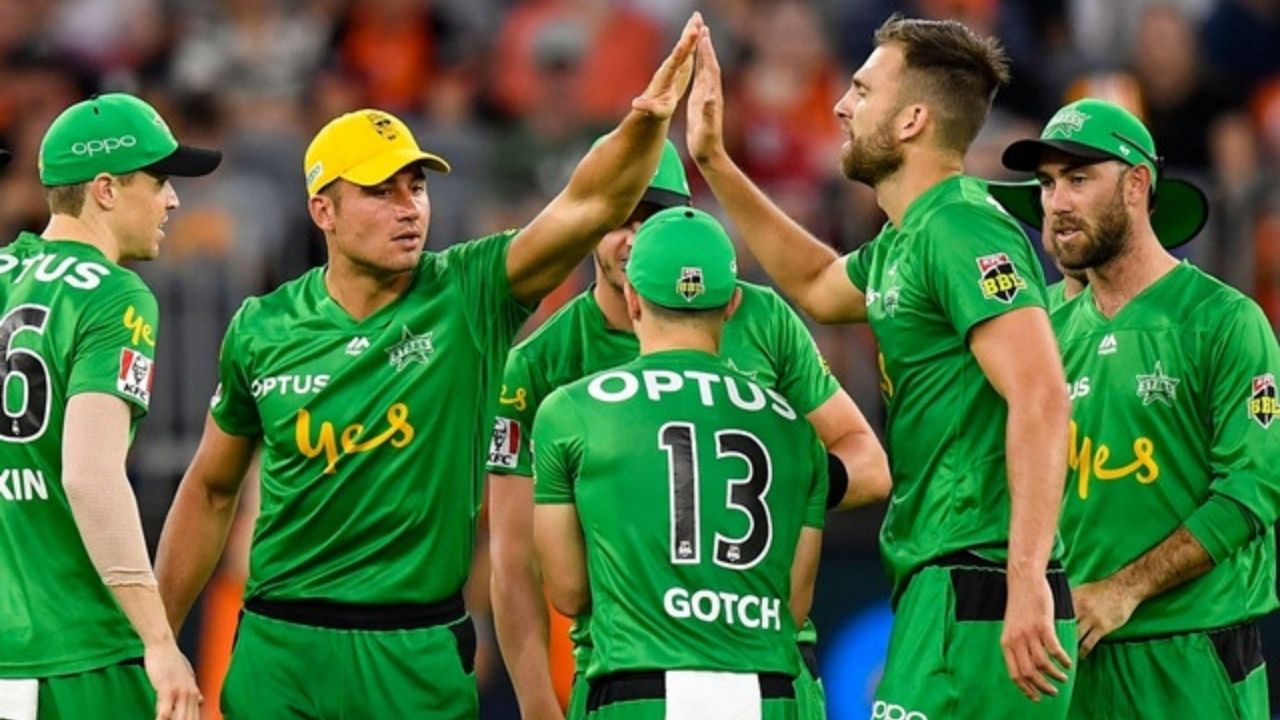 Over the past ten years, the Big Bash League (BBL) has seen a lot of rule changes, innovative implementation of ideas such as bat flip, and also power surge, instead of the mandatory six-over powerplay. But it has not seen yet the Decision Review System (DRS) in place. This is very strange as Australia was one of the top countries to vouch for the DRS when it made an entry.

Apart from thinking of putting DRS in place, the BBL officials are keeping a close tab on the Hundred and are keen to shorten the duration of BBL matches to two and half hours. The England Cricket Board (ECB), in the Hundred, aims to shorten the length of the match and keep the fans entertained as well as interested in the game. Further as per its rules, if the match officials find any team guilty for slow over-rate, they shall penalize the guilty team by asking them to field one fewer player outside the 30-year circle.

Over the past two to three years, the BBL matches have stretched beyond 10:30 pm AST, which the BBL officials want to address before the 11th edition of BBL begins. BBL boss Alistair Dobson gave a hint that they might introduce a similar slow over-rate penalty if the bowling team falls behind the hour and 15 minutes.

“It’ll probably take something as creative as that to turn that trend around. There’s a whole range of levers you can pull, whether it’s penalties like that or incentives the other way,” Dobson told cricket.com.au

Alistair Dobson keen on having the DRS in place for BBL

Dobson further opined that the Decision Review System (DRS) is the possible change that the BBL officials are exploring to bring in for the 2021-22 season. But bringing that rule in place will again lengthen the duration of the match, which the officials do not want.