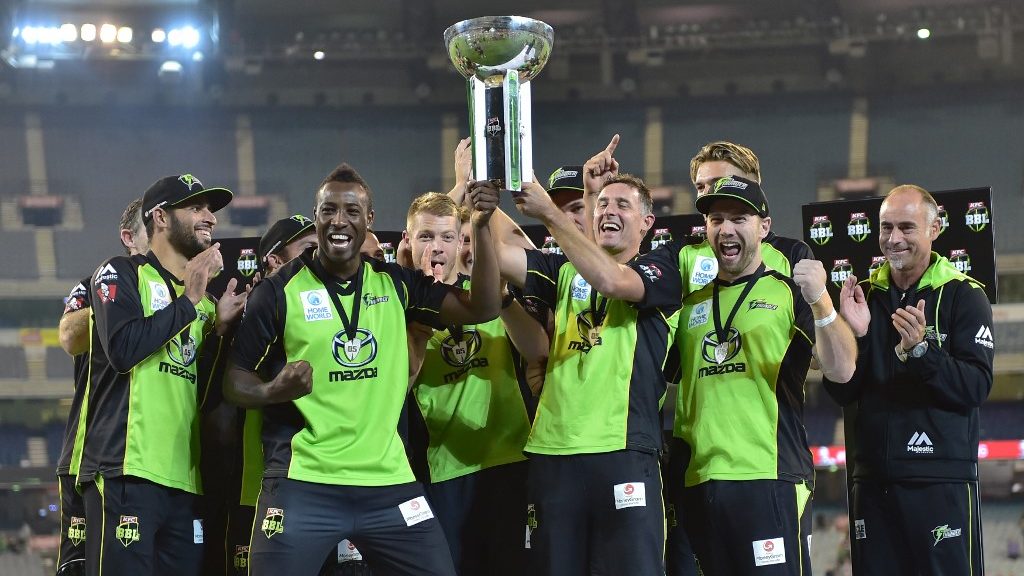 The exciting T20 league of Australia Big Bash League(BBL), comprising star players from home and across the world, is all set to kick off its 11th edition from December 05, 2021. It was only due to the disturbance caused by the pandemic that things were not going in order and there were second thoughts over announcing the fixture. However, in the latest turn of events, a full home-and-away schedule has been put out by Cricket Australia.

The inaugural match of the high-profile T20 league will be played between defending champions Sydney Sixers and Melbourne Stars on December 5 at SCG. The match is all set to take place just three days before the stars of men’s Ashes.

It has to be noted that the BBL would be wrapped up before the Australian summer and would see the finals of the series way earlier than it was expected. The finals series will begin on January 21 and the grand final would take place on January 28. It means that the league would wrap up before Australia men’s white-ball assignment against New Zealand and this would certainly allow more mainstream players to step up for their franchise.

Cricket Australia earlier proposed the BBL draft for overseas players which was expected to come this year but has been lifted due to uncertainties of the pandemic and signing of overseas players will go on as per the traditional way.

Here is the full-fledged schedule of BBL 11

A full home-and-away fixture, plus finals before the end of January. Summer holidays set ✅

“We really like the idea of an overseas player draft and it’s something that will be on the agenda again next year. But when we’ve considered the continuing challenges with overseas travel and the need to give players and clubs some certainty, we’ve made the call to postpone it for another year.

“There’s always different opinions and that’s what we love about sport broadly. Across the board our clubs are aligned on the model, it’s just clear this isn’t the year to try it. We are still incredibly confident we’ll get great players in,” said Alistair Dobson, the general manager of Big Bash Leagues as quoted by ESPNcricinfo.

On this day in 2013: Shahid Afridi registers the second-best ODI bowling figures