Batsmen with best averages in the IPL 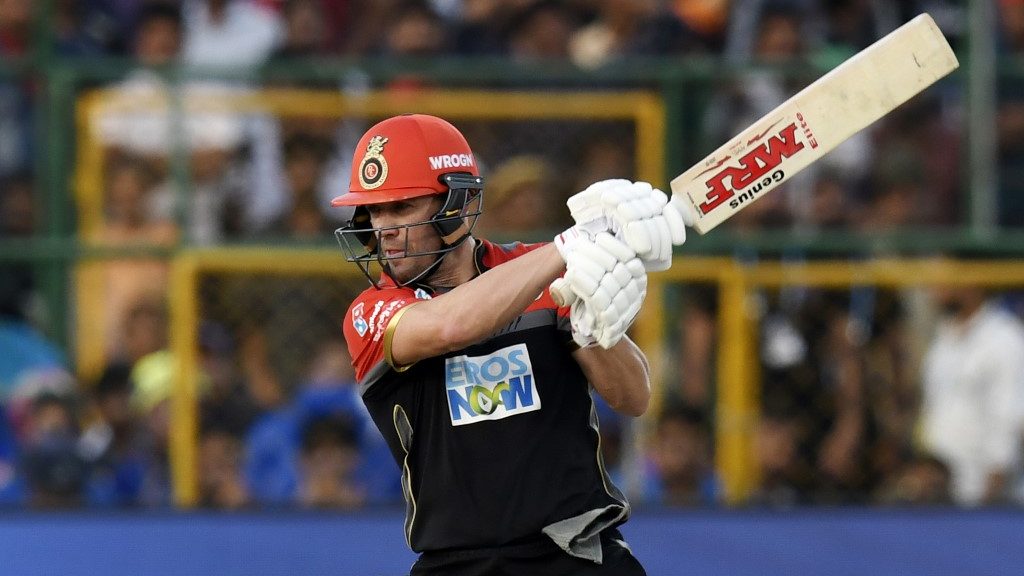 In modern-day cricket, the way data is analysed has changed leaps and bounds. It is no longer only the average or the strike rate of a batsman that is taken into consideration. There are several other dynamics that have come into play and the process is a lot more complex now. For instance, a sum of average and strike rate is used as a metric in T20 cricket nowadays. Anything above 200 is considered to be great.

While the data analysis has progressed a lot in recent times with various different metrics that come into play, particularly while assembling the squads for T20 leagues such as the IPL, batting average still is a valid reference point when considered for a minimum number of games. Some of the batsmen have a brilliant batting average in the IPL.

The likes of Jonny Bairstow, Adam Voges, Hashim Amla and Iqbal Abdullah have the averages of 56, 45, 44 and 44, respectively. However, the sample size for them is a bit too low as none of them played in more than 20 innings. 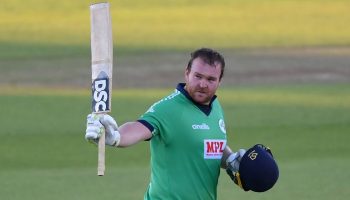