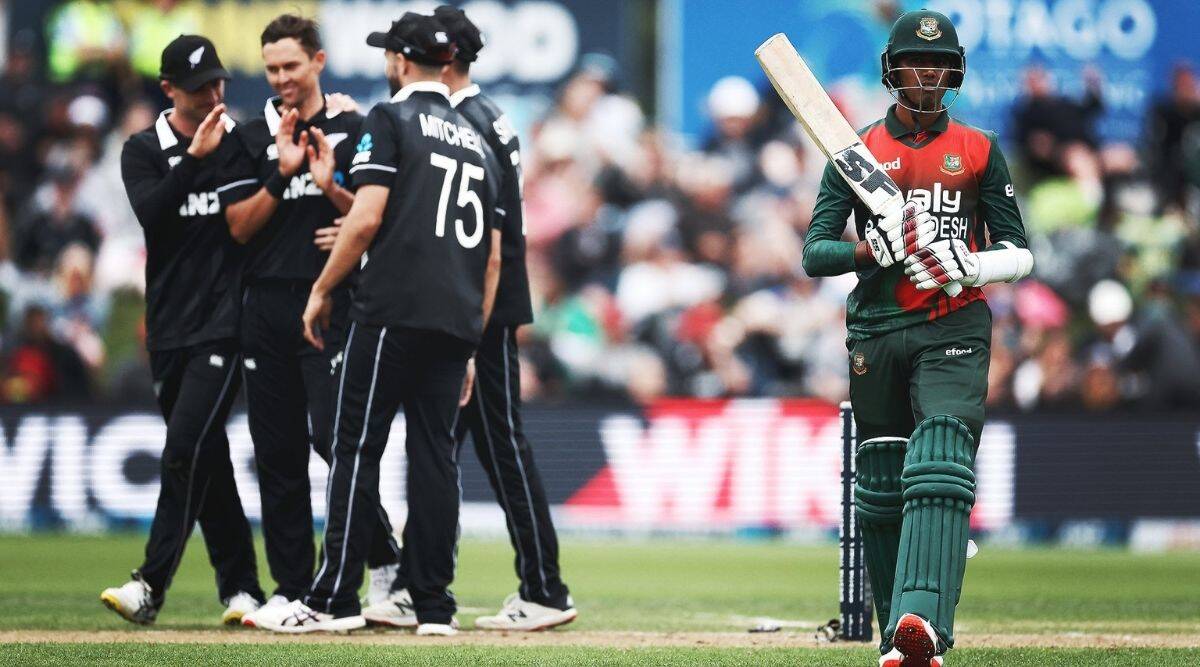 Bangladesh is set to host New Zealand for five T20Is between September 1 and 10 in the build-up of both the teams’ 2021 T20 World Cup preparations. All the fixtures will be played in Dhaka’s Shere-e-Bangla National Cricket Stadium behind closed doors.

The announcement for the New Zealand series comes a day after England’s Bangladesh tour, which was supposed to have three ODIs and as many T20Is, was pushed back to March 2023 as per a mutual agreement between the ECB and BCB.

The New Zealand team is expected to arrive in Bangladesh on August 24 and will play a practice game on August 29, before the series kickstarts on September 1, with the remaining fixtures scheduled on September 3, 5, 8 and 10. New Zealand last toured Bangladesh in 2013, when they drew Tests in Chattogram and Dhaka, and lost the ODIs 0-3, before winning the solitary T20I.

Bangladesh since then have made three tours to New Zealand, winning not even a single game. On their most recent tour earlier this year, the visiting Bangladesh team suffered 3-0 clean-sweeps in both ODIs and T20Is, as their search for victory continued.

Currently, Bangladesh is hosting Australia in a five-match T20I series that went underway on August 3, with the hosts recording their maiden win against Australia in the shortest format as they won the opener in Dhaka by 23 runs. The subsequent encounters will be played on August 4, 6, 7 and 9.

New Zealand, meanwhile, is also set to tour Pakistan in October this year for three ODIs and five T20Is, in what will be their first tour to the nation after 18 years. The Kiwis were recently in action against England in a two-Test series that they won 1-0 away, before clinching the World Test Championship final against India.