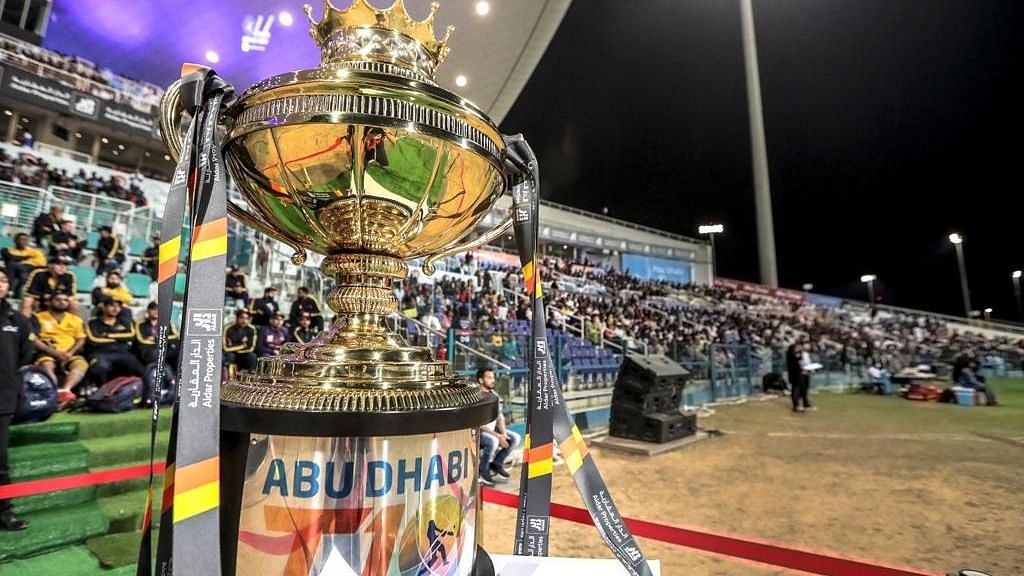 The craze of T20 cricket is booming a lot across the globe. Almost every country now has a T20 league of its own to showcase its quality cricket. In the same line, Emirates Cricket Club came with an even interesting format, Abu Dhabi T10 League, which had 10 overs cricket from each side. Also, the game is played for a duration of 90 minutes.

Amid the next season of the Abu Dhabi T10 league, Bangla Tigers have announced three new members in their coaching setup. Australian Stuart Law, who has coached Sri Lanka, Bangladesh, and West Indies has been roped in as a head coach while Shaun Tait will take over as their bowling coach. Englishman Paul Nixon has been hander over dual responsibilities.

Nixon will serve as batting coach as well as fielding coach. It has to be noted that Nixon has two CPL titles under his belt during his stint with Jamaica Tallawahs. The next edition of the Abu Dhabi T10 League will reportedly be played from November 19- December 4, 2021.

“Stuart Law is a dynamic, dedicated, passionate, and motivational coach, who will lead the cricketers with the fighting spirit and be able to maintain a positive approach in the dressing room even at the crucial stage of the game,” said the owner of Bangla Tigers, Mohammad Yasin Chowdhury as reported by Bdcrictime.

It has to be noted that Bangla Tigers finished at the fifth spot during their last season in the Abu Dhabi T10 League. With the inclusion of a new and quality set of coaches, they would be keen on turning tables in the season coming up. The dates of next season are yet to get confirmed which will be played in Sheikh Zayed Cricket Stadium, Abu Dhabi.

Rashid Khan opens up on how IPL changed his life