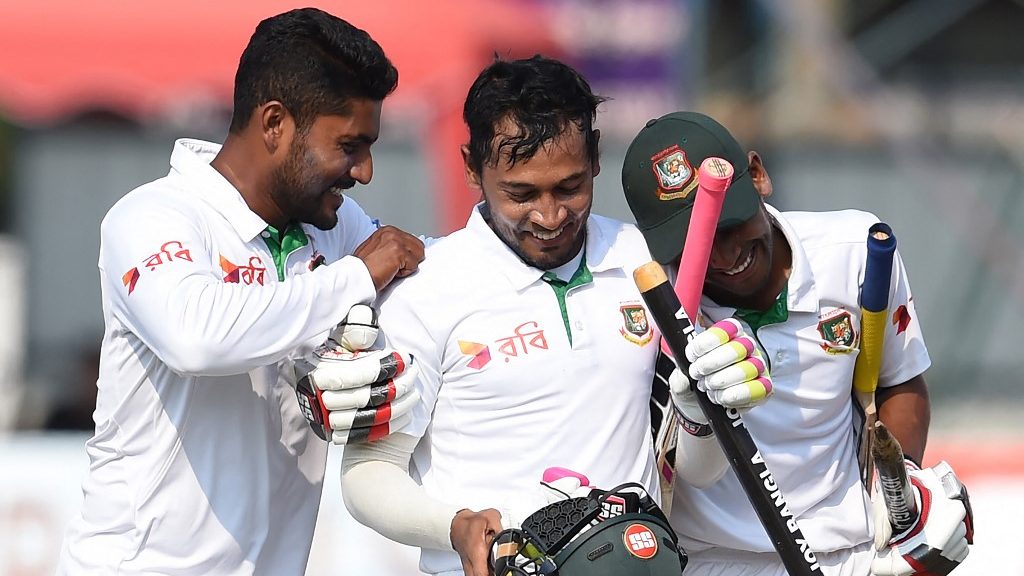 After a rather one-sided T20I series in favour of the visiting team, Pakistan and Bangladesh are set for a two-match Test series, starting Friday, November 26. The opening Test will take place at the Zahur Ahmed Chowdhury Stadium in Chattogram. A number of talented and experienced cricketers will be on show during the red-ball series. The matches are expected to be exciting. 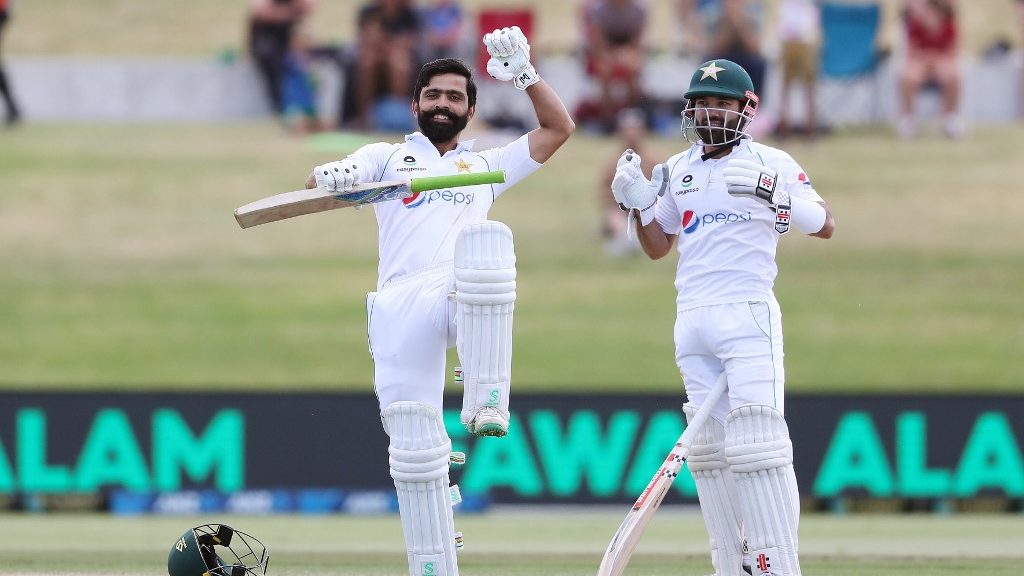 Fawad Alam made his way into Pakistan’s Test squad after a gap of as many as 11 years and he hasn’t flattered to deceive. In his last 10 Tests, the southpaw has scored 645 runs at an average of 49.61 with four tons against South Africa, New Zealand, Zimbabwe and West Indies. On difficult pitches to bat on at Dhaka and Chattogram, Alam’s role will be of prime importance in the series.

Mominul Haque is fourth in the list of leading run-scorers for Bangladesh in Test cricket. The left-hander is short in stature but packs a punch in his stroke-play. The left-hander has also scored the most number of tons, 11, for the Tigers in the longer format. In Tamim Iqbal’s absence, the onus will be on Mominul to lend solidity to Bangladesh’s middle-order in the upcoming series.

Mushfiqur Rahim hasn’t been in great form for the Tigers in the shorter format. But when it comes to Test cricket, he has played a number of match-winning hands. He is only 304 runs short of becoming the first Bangladesh batter with 5,000 Test runs. He didn’t play the T20I series against Pakistan after being rested and he’d be looking to show his class in the red-ball matches. 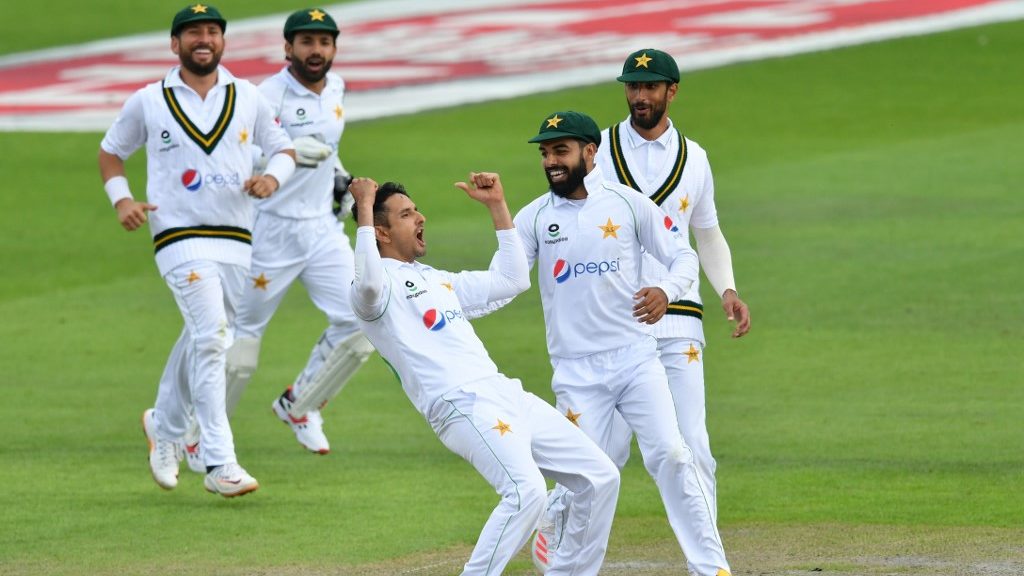 Mohammad Abbas isn’t among the fastest bowlers one would come across, but he is mightily effective when it comes to lines and lengths. In 25 Test matches, Abbas has picked up 90 wickets. If he bowls well, he might reach the 100-wicket landmark in this series as well. While facing him, the Bangladesh batters need to be careful as Abbas has the potential to swing the ball both ways.