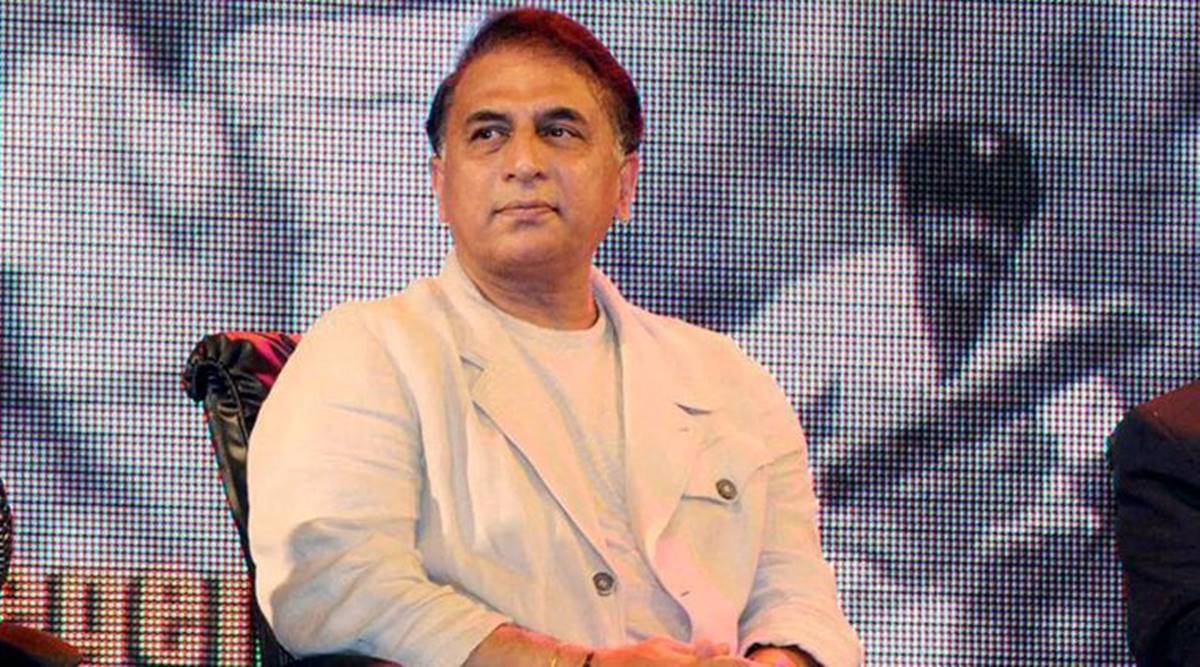 Neeraj Chopra of Haryana scripted history for India in the Olympics after becoming the first athlete to grab a gold medal in track and field events. His victory was celebrated by all the pomp and show across the country and many cricketing greats came in line to laud the champion. Indian commentators who were on their duty during the English tour also celebrated Chopra’s victory in several ways.

In the same line, Sunil Gavaskar firstly posted that he celebrated Chopra’s victory by singing and dancing to a song right after his medal. After the same, Ayaz Memon and some guests including Ashish Nehra and Sunil Gavaskar in his room were seen celebrating the moment during the late hours of the day. The special appearance was marked by Indian Tennis played Somdev Devvarman who composed a song for Chopra and dedicated it to him.

“Celebrations for @Neeraj_chopra1’s gold medal continued till the wee hours in my room with some stellar guests joining @SomdevD in singing the tribute he wrote and composed for India’s Olympics hero,” tweeted Memon.

Celebrations for ⁦@Neeraj_chopra1⁩’s gold medal continued till the wee hours in my room with some stellar guests joining ⁦@SomdevD⁩ in singing the tribute he wrote and composed for India’s Olympics hero pic.twitter.com/MNZWXz1qtb

Many greats across the country lauded what the 23-year-old achieved for India. In the same light of events, former cricketer Virender Sehwag also stated that he had goosebumps when India’s flag was taken up while Chopra was awarded his gold and the national anthem played.

“Goosebumps. An India test match going on & the way we were glued to our screens to cheer for Kamalpreet, Ravi, Bajrang, Sindhu & #NeerajChopra today, this @Olympics marks a paradigm shift in interest towards other sports, in these few moments truly felt Cricket gaya tel lene,” he tweeted.

It has to be noted that in the light of exceptional performance by Indian athletes at Tokyo 2020, BCCI has announced handsome awards for the medalists. Neeraj Chopra has been announced Rs 1 Crore from BCCI while the two silver medalists get Rs 50 lakhs each and the three bronze medalists were awarded Rs 25 lakhs each. Indian men’s hockey team received a total of 1.25 crore from the BCCI as their cash prize.

Should England continue rotating their players in the Test series against India?