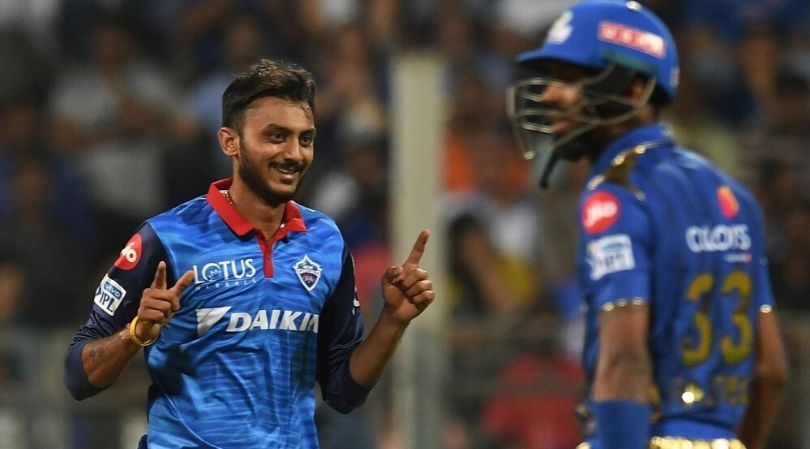 Indian wicketkeeper batter Rishabh Pant and spinner Axar Patel share a great camaraderie. That was once again on display as the latter pulled Pant’s leg over his recent post on Instagram. Both Pant and Patel are currently in the United Kingdom as a part of India’s 24-member squad for a five-match Test series against England, which India is currently leading 1-0.

While Pant has been a part of the team in both the Test so far, India playing only a lone spinner in Ravindra Jadeja has meant that Patel has not got a chance to feature for the team. Meanwhile, on Sunday, Pant posted a picture on his official Instagram account where he could be seen in casual wear. Pant captioned the post as: “Class ka sabse shareef ladka”, which translates to “the most well-mannered boy in the class.”

Notably, the picture was captured by Axar Patel, who hilariously replied to Pant’s post as: “wo jo hai photo le raha tha,” meaning “The well-mannered boy is the one who took the picture.” The duo was earlier also seen training in the gym ahead of the series. Pant, who so far has scores of 25, 37 and 22 in the first two Tests, will feature in the third Test against England, which goes underway from August 25.

Virat Kohli is the right man at the right time to lead this formidable India side: Nasser Hussain