AUSW vs INDW: Training sessions for India unlikely due to hard quarantine rules 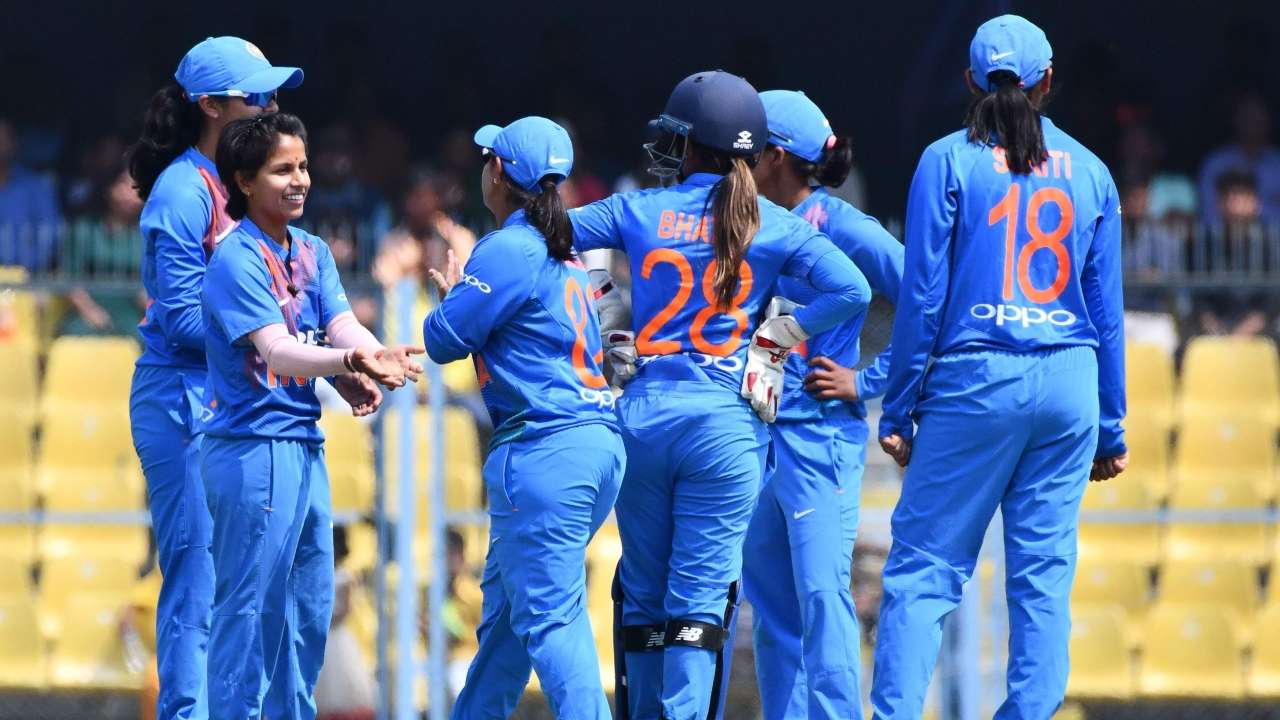 The Indian women team has left for Australia on Sunday for their all-format tour comprising three ODIs, one Test and three T20Is. But there is some disappointment in store as the players might not get to train Down Under, due to strict COVID-19 restrictions and norms. The team now will have to undergo a mandatory 14-day quarantine upon touching down in Brisbane.

The Board of Control of Cricket in India (BCCI) were optimistic about the players getting to train at least for a week, but Australia’s government’s stringent COVID-19 protocols mean the team might not be able to get that chance. The players will now resort to hotel rooms after the completion of the quarantine before the first ODI begins on September 19.

“Training permission is highly unlikely after the first week in the current scenario. There could be further changes in the itinerary. The hard quarantine will be extremely tough for the players but is what it is,” said a BCCI official.

A player who is part of the tour felt hugely disappointed by the fact of not getting training but saw the positive side of things stating that at least the series is to be played after the hard quarantine. “It will be very tough but, at least we get to play after that.”

Venue of the series changed owing to Covid-19 situation

The venues of the few matches have also been shifted from the Perth and Melbourne due to a surge in COVID-19 cases. The revised itinerary will soon be shared by Cricket Australia (CA) and a confirmation of the same is pending from the Queensland government since all the matches are set to take place in the state.

Originally the three-match ODI series between Australia and India was about to begin on September 17 but, now it will start on the 19th, with Mackay and Carrara being the two new venues.

The series garnered eyeballs when BCCI announced that the women’s team will play their first-ever Pink-ball Test. Undoubtedly, the match is being seen as the team’s biggest challenge since the players are still relatively new to the Test format itself. All the talk revolved around the historic Test, but now with no training, it remains to be seen if India manages some game time before the tour gets underway.