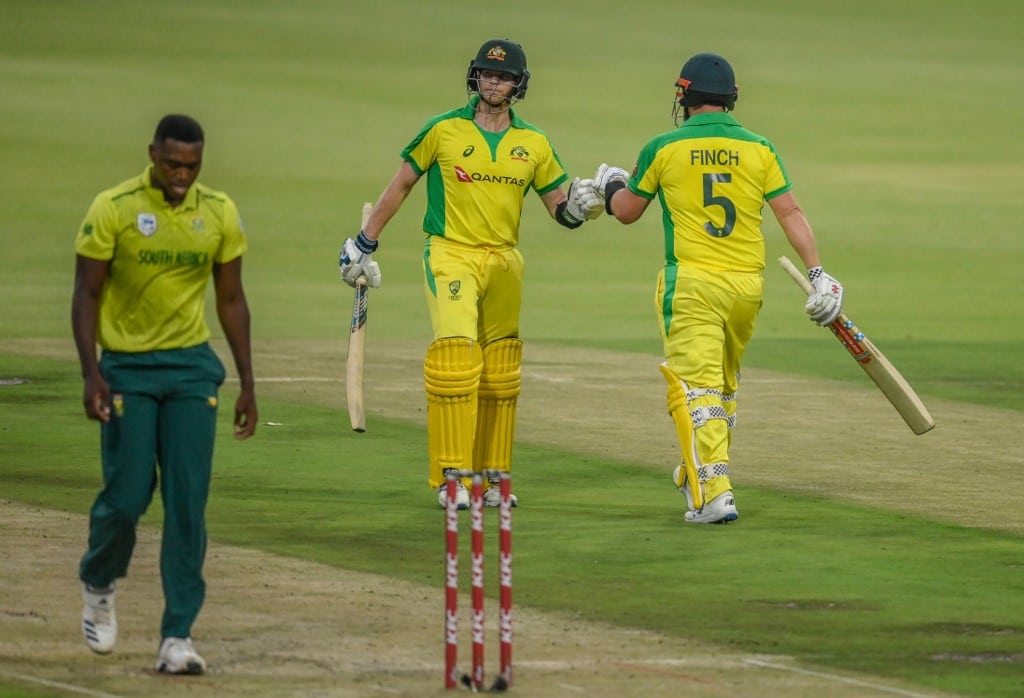 Australian cricketers made headway in ICC T20I rankings after winning the T20I series against South Africa. The Australian side won first and the last encounter of the three-match series played in South Africa. The visitors won the final game by a huge margin of 97 runs. Mitchell Starc won the player of the match award while captain Aaron Finch claimed the player of the series honour.

Australian captain formed a solid partnership at the top with David Warner. His 55 off 37 balls in the final game not only helped his side seal the series but also got him into the top 3 ICC T20I batsmen. Finch is now three rating points away from equalling India’s KL Rahul who currently occupies the second spot. Babar Azam is leading the group with 879 rating points, 56 clear of Rahul. Apart from Finch, Glenn Maxwell is the only other Australian batsman to feature in top 10 rankings.

Also read: Shafali Verma: From Haryana to Australia, on a mission

Ashton Agar snared 8 wickets in the series, emerging as the leading wicket-taker by quite a distance. The left-arm spinner registered the astonishing figures of 5/24 in the first match which included a hat-trick. His 16/3 in the third T20I raised his wicket tally. He now finds himself in the fourth position in T20I bowling rankings. His fellow countryman, Adam Zampa, precedes him by one rank.

South Africa’s left-arm chinaman spinner Tabraiz Shamsi also claimed a place in top five T20I bowlers. He took only three wickets in the series but managed a spectacular economy of 6.08 in his 12 overs.

Smith has shown his batting class in the Test arena but his white-ball career has not been so magnificent. However, the fidgety batsman is making amends and is rising through the ranks in limited-overs cricket as well. His return Since his suspension in 2018, Smith has accumulated 250 runs in six innings at an average of 83.33 while striking at 147.92. The performance has helped him climb 25 spots to No.53 on the rankings. He is currently the number one batsman in Test cricket with Virat Kohli sliding down to the second spot.

Australia have never looked in better shape to win the #T20WorldCup than they do right now following the 2-1 series win in South Africa #SAvAUS @martinsmith9994 | https://t.co/b02Hd6ezVN pic.twitter.com/Oo4PT6rR9v 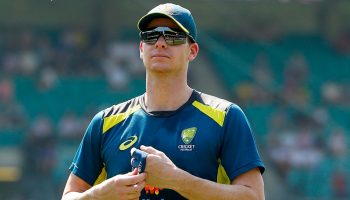 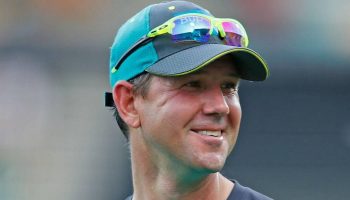 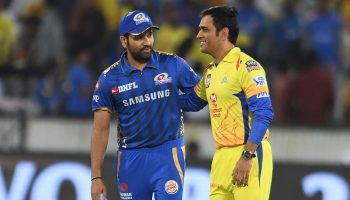 Leading from the front: Five most successful IPL captains 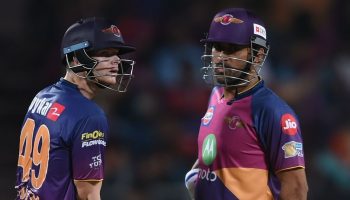 RPS made it to the IPL 2017 final because of MS Dhoni: Rajat Bhatia 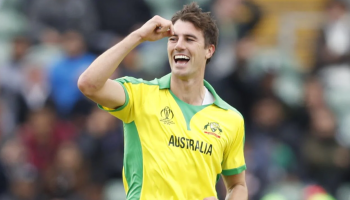