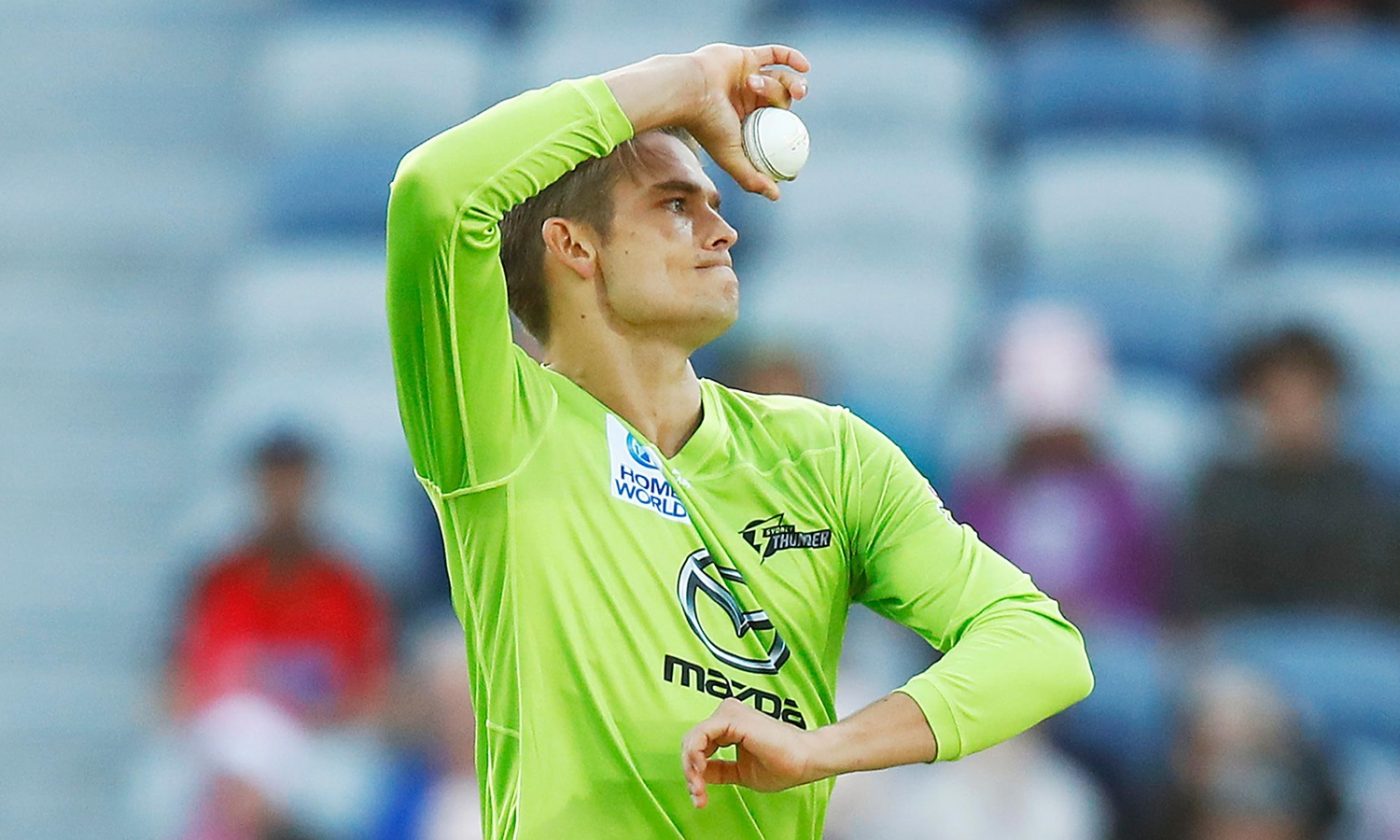 Australian off-spinner Chris Green whose bowling was declared illegal earlier this year has been cleared to bowl again. Green’s bowling action came under the scanner when he was playing for Sydney Thunder during the 2019-20 Big bash League. He was suspended for 90 days for bowling with an illegal action. On 24th June (Wednesday) Sydney Thunder confirmed that the offspinner’s action performed significantly below the allowable 15 degrees of elbow extension.

The bowling action test was carried out at Australia’s National Cricket Centre in Brisbane. This comes as a much-needed relief for Green. Based on his impressive performances in the CPL and BBL, the off-spinner was bought by Kolkata Knight Riders for 20 lakh INR in the auction that took place last December. With his bowling action being deemed illegal, he would have missed out on his maiden IPL opportunity had the T20 tournament gone ahead as scheduled. Since the IPL is now likely to take place later this year, Green can harbour hopes of making his maiden appearance in the Indian T20 competition.

“To have to sit on the sidelines and not be able to play or help the team was really difficult. But at the same time, it was also a big factor of my motivation to get back to playing as quickly as possible. I am very grateful for all the support from the Thunder and Cricket NSW coaches,” Green said.

Born in South Africa, Green plays domestic cricket in Australia. He has featured in various T20 tournaments around the globe. In his 82 T20 appearances, he has taken 65 wickets while conceding only 6.77 runs per over.

Thanks for all your messages and support. Can’t wait to get back out on the field and enjoy doing what I love best!!! ?? pic.twitter.com/NhPf1GrJ6a