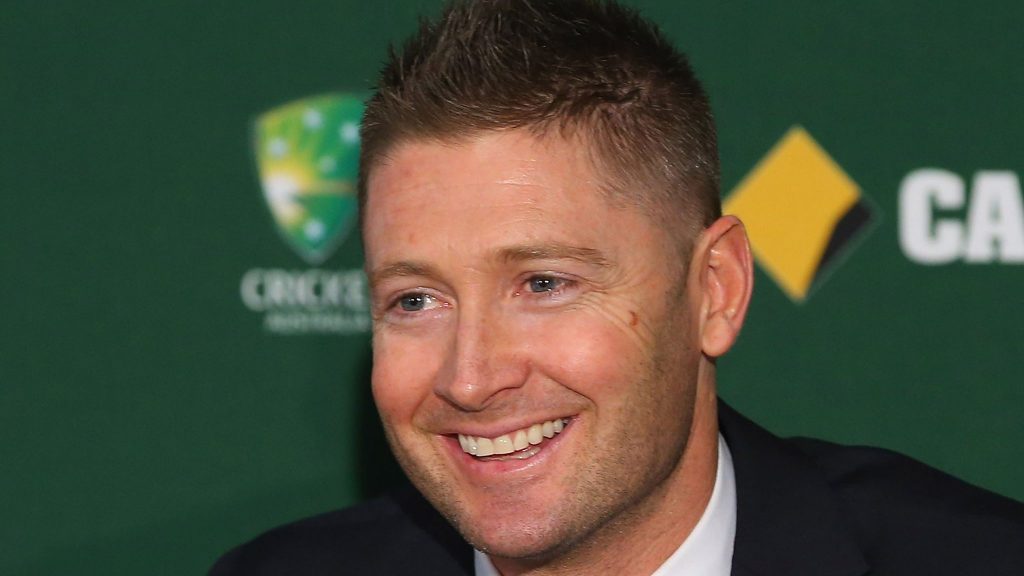 Three years after the ball-tampering scandal, chaos has again broken out in the Australian cricket fraternity. Recently, Cameron Bancroft, who was a part of the infamous act, hinted that the bowlers were aware of the happenings. Later, former Aussie skipper Michael Clarke also echoed Bancroft’s words saying that it’s ‘impossible’ that only Bancroft, Steve Smith, and David Warner were aware of the development.

In the meantime, the Aussie bowlers have released a statement saying they came to know about the same when images on the big screen at the Newlands appeared. Amidst the hullabaloo, Clarke feels that some key aspects of the fiasco in Cape Town weren’t included in the statement.

Michael Clarke opens up on the Cape Town saga

“The one thing that stands out for mine in that statement [is] they forgot how this conversation was brought up,” Clarke was quoted as saying on Sky Sports Radio.

“It was comments from a teammate, Cameron Bancroft, who was involved in the situation and then quotes from David Saker who was the bowling coach at the time,” he stated.

“I think those guys and Cricket Australia need to remember how this conversation has been brought up, so in their statement, they should have added where it says, ‘We pride ourselves on our honesty.

“So it’s been disappointing to see that our integrity has been questioned by some journalists and past players… you probably should have put, current teammate who was there at the time and did the crime and bowling coach who was there too. You probably left two people out,” Clarke added.

Clarke also expressed concerns for Bancroft, who’s currently busy playing in the county championship in England. The 2015 World Cup-winning skipper said he was worried that Bancroft would be blacklisted for selection after the comments.

After the incident in March 2018, Bancroft made his Test comeback in the 2019 Ashes against England. However, he lost his place from the team after only two matches.

Warner and Smith, who both were handed bans as well, forayed back into international cricket in the 2019 edition of the World Cup in England and Wales. For the time being, more developments surrounding the tampering issue remain to be seen.