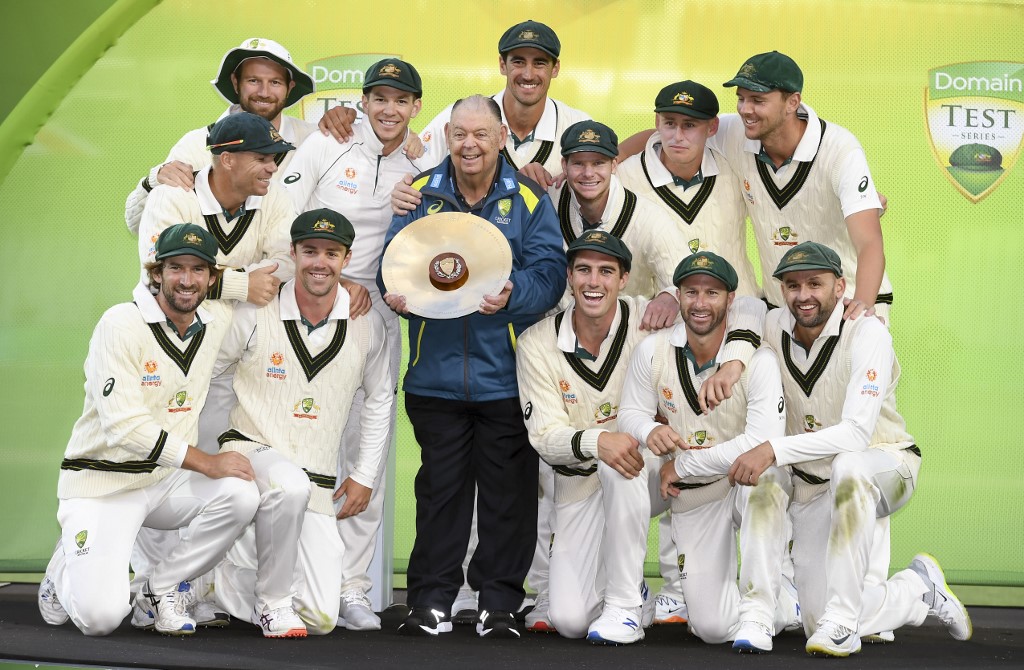 Pakistan again fell short in their quest for glory on Australian soil. In fact, so dominant were the hosts during the series, that they hardly had to break a sweat in order to make short work of the visitors. They outperformed Pakistan in all three departments of the game in Brisbane. And the story was no different in Adelaide with a pink-ball contest not bringing a turnaround in fortunes for the visitors. In the end, Australia won by an innings and 48 runs in four days courtesy some historic performances. The result means that Pakistan have now lost 14 Test matches in a row in Australia, with the streak dating back to 1995.

Here we take a look at a few key talking points from the contest:

A lot of questions surrounded David Warner’s game in the longest format after his struggles in England. But the southpaw made full use of home comforts against Pakistan. After a century in Brisbane, Warner took things to a whole new level. A century? Too easy. A double-century? Hardly breaking a sweat! A first career triple-ton? Challenge accepted! Had it not been Tim Paine’s pragmatic declaration, Warner looked all set to break Brian Lara’s record of 400*. Such was Warner’s command over a hapless Pakistani bowling attack. Still, his knock of 335* will be remembered for ages.

Marnus 'spaghetti arms' Labuschagne had the perfect chance to get his century celebration spot on last night! #AUSvPAK | @alintaenergy pic.twitter.com/aCYUfBXmA2

While Warner will rightfully earn all the plaudits with his triple-ton, Labuschagne too further enhanced his reputation. He followed up from his marathon knock in Brisbane to notch up his second Test ton. His form and stock has only been on an upward trajectory since coming on as a concussion substitute during the Ashes. He is never fazed by pressure and seems a to be a perfect foil for Warner and Smith in the batting order. With his innings of 162, he has all but cemented his position as Australia’s No.3 in the long run. Usman Khawaja now faces an uphill task to make a comeback into the squad.

Pakistani batsmen should take a leaf out of Yasir Shah’s book and learn how to apply themselves on the crease. It speaks volumes about their performance in the series when their frontline leg-spinner was their best batter. Yasir was simply sensational, notching up his maiden Test century batting at No.8. But unfortunately, he did not find any support from his colleagues, as Pakistan could not avoid the follow-on. It was Mitchell Starc, who caused all the destruction with the ball, showcasing he still has the fire in his belly when it comes to Test cricket. His 6-fer showcased all the skills which we associate with him, being unplayable at times.

Lyon finishes things off in style

Nathan Lyon too has faced some criticism of late, with the wickets drying up. But on Day 3 and 4 when the surface started to dry up, the GOAT stepped up big time. His five-wicket haul helped Australia to skittle out the visitors for only 239. For Pakistan, the batters again could not convert upon their starts to endure an innings defeat. For them, it was the same old story as they again leave the Australian shores empty-handed. 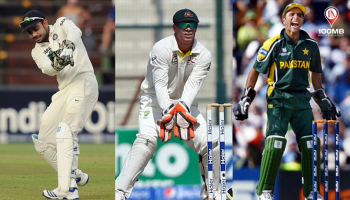 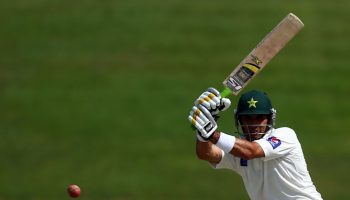 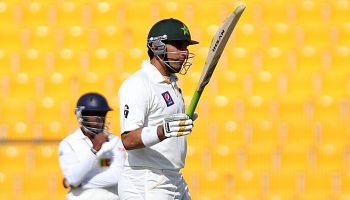 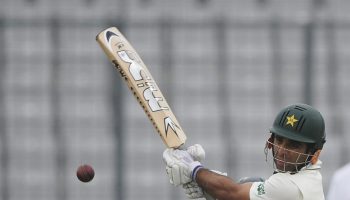