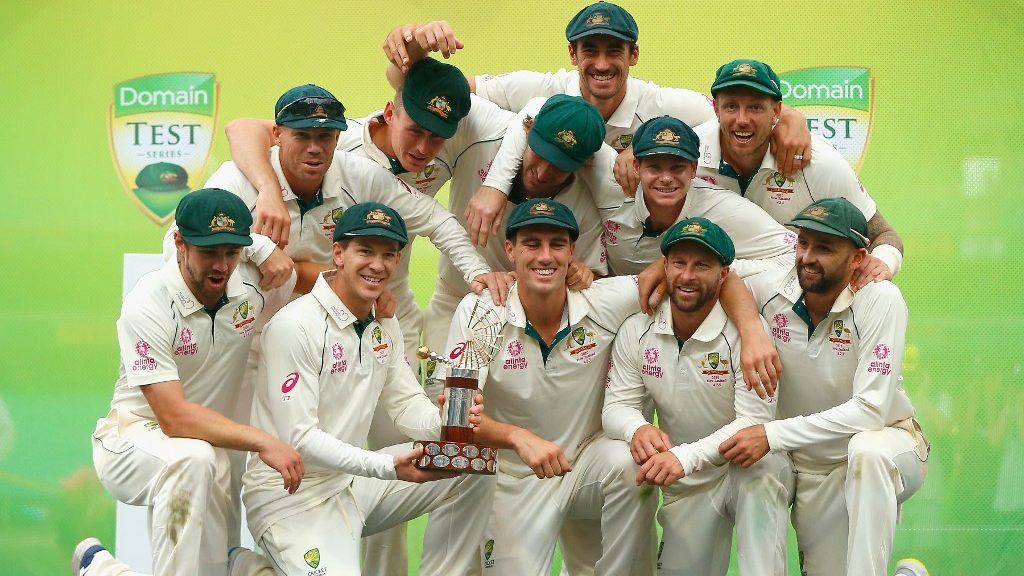 Following an annual update in ICC rankings, India have slipped to the third position in Test rankings whereas Australia have risen to the top. The peak position in the longest format complete Australia’s double as they are also the number one side in T20I cricket. The current ODI champions, England firmly hold their number one rank in the 50-over format.

? BREAKING: Australia are the new No.1 in the @MRFWorldwide ICC Test Team Rankings following an annual update ? #ICCRankings pic.twitter.com/0V0KP3f6dA

India held a tight grip over the top position in Test cricket since October 2016 but the annual update removes results from India’s glorious 2016-17 home season. The same removal worked in Australia’s favour since the Test series they lost to South Africa and India in 2016-17 are no longer included in their account. New Zealand have maintained their second rank in Test rankings.

On this day: Birth of West Indian legend – Gordon Greenidge

Despite their fall in the rankings, India still lead the World Test Championship. However, the Covid-19 pandemic has put the tournament continuation in doubt. They are slated to play Australia later this year, another series which may get postponed.

Speaking on the development, Australia’s coach Justin Langer said, “I said in my first conference as coach we will know we are a great team if we can beat India in India and that is certainly a great goal for us. We know they (India) are so tough to beat so only then will we really know we can claim the number one spot. The last time we played India here they beat us for the first time in Australia so we will be determined to beat them when they come back.”

On this day: Birth of West Indian legend – Gordon Greenidge