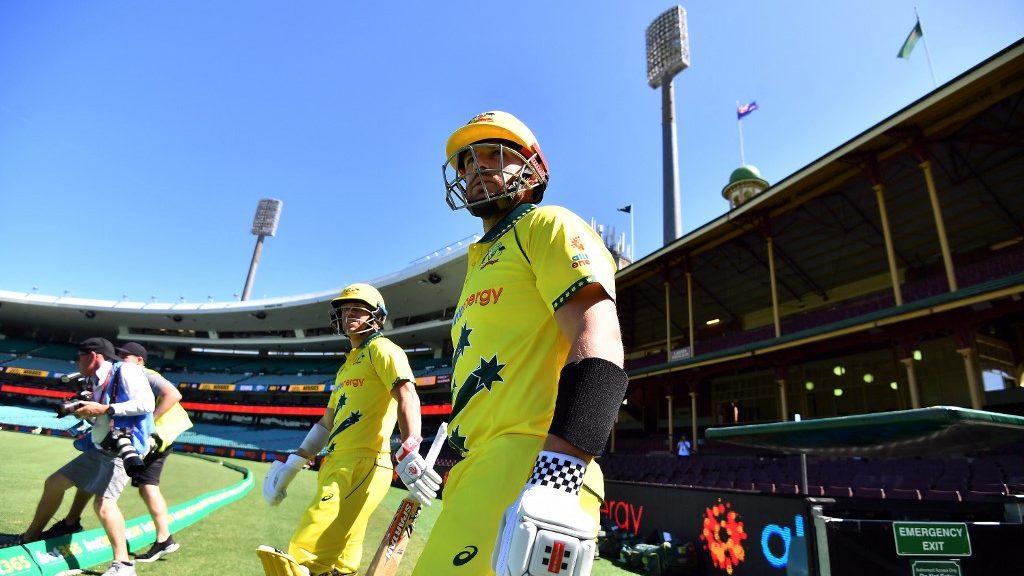 Right-handed wicketkeeper batter Josh Inglis has earned a surprise national call-up as Australia named a 15-member squad for the T20 World Cup 2021. The 26-year-old has been a consistent performer in white-ball cricket over the last couple of years.

After showing his mettle for Perth Scorchers in the Big Bash League, he wielded magic for Leicestershire in the 2021 T20 Blast. He is currently the leading run-scorer of the English domestic tournament, having scored 531 runs at an average of 48.27 and a strike rate of 175.82 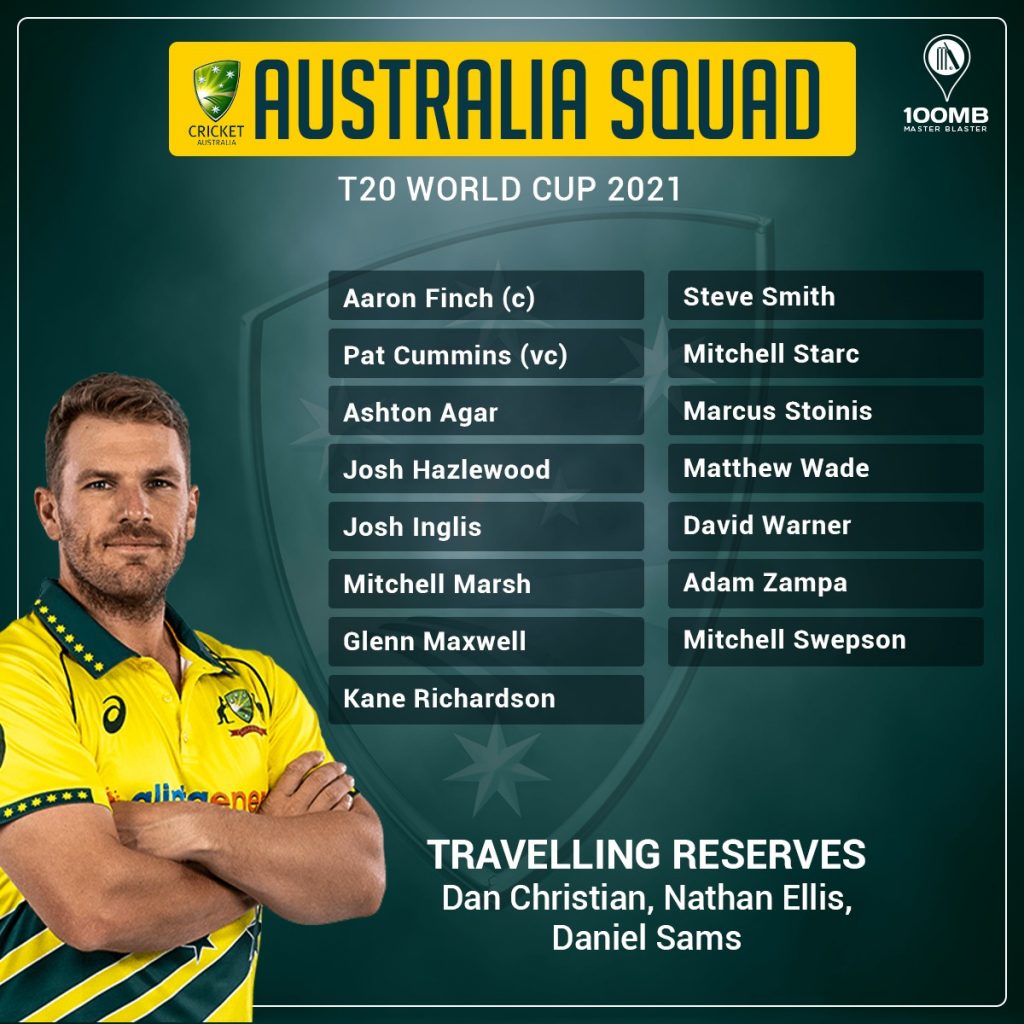 Inglis also managed two centuries and one half-century. The youngster recently opened the batting for the London Spirit in the inaugural edition of the Men’s Hundred. It was hard for the national selectors to overlook his performances.

“Josh has been on our radar for some time with his performances in white-ball cricket and more recently in the Vitality Blast where he topped the run charts,” selection chair George Bailey was quoted as saying.

“He offers the squad flexibility in the batting order with his adaptability, counterattacking ability and power striking. He is a player we are excited about for the future,” he added.

The Aussies have named Aaron Finch as the skipper despite him being uncertain for the mega event. Finch didn’t play the ODIs against West Indies and T20Is against Bangladesh after he aggravated his knee injury. Earlier, it was reported that he would be undergoing surgery on his right knee.

The likes of Glenn Maxwell, Pat Cummins, Steve Smith, Marcus Stoinis and David Warner have returned to the squad after missing the West Indies and Bangladesh T20Is.

Apart from Inglis, Australia have named Matthew Wade as a wicketkeeping option. Alex Carey, who played in Bangladesh, couldn’t find a spot in the squad.

Sydney Sixers’ star Josh Phillipe was also left out. Daniel Sams, veteran all-rounder Daniel Christian and Nathan Ellis have been named in the reserves for the mega event. Australia are scheduled to start their campaign against South Africa on October 23.