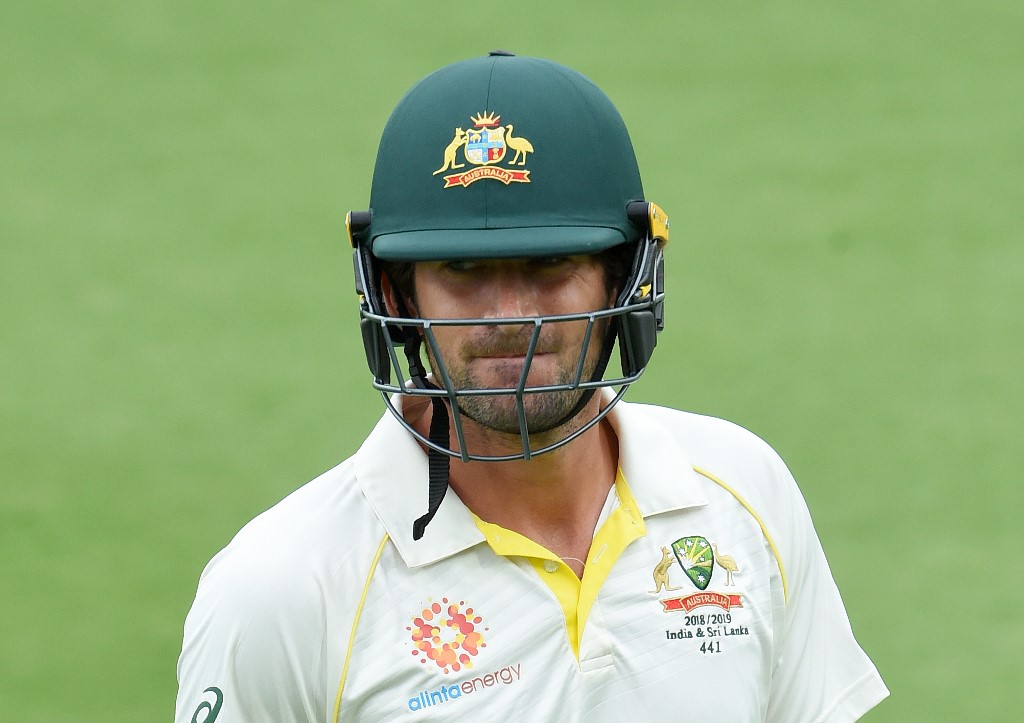 Australia have announced a 14-man squad for the upcoming two-match Test series against Pakistan. Joe Burns has been given the nod to open the batting alongside David Warner. Cameron Bancroft has also been picked as a middle-order batter and will compete for the No.5 spot.

Usman Khawaja after his terrible showing during the Ashes misses out on selection. Will Pucovski who was heavily tipped to bat in the middle-order for Australia during the home summer season isn’t included after he pulled out of selection contention to deal with mental health issues. The bowling unit consists of the usual suspects, with Michael Neser picked up as the support pacer in case the conditions support swing bowling.

Burns gets the nod

“David Warner and Steven Smith are in magical touch. We also welcome Joe Burns into the squad who we feel was unlucky to miss the Ashes squad. Joe’s record speaks for itself, he has Test hundreds on the board and has combined very well with David (Warner) in the past. We also like the feel of a right-hand, left-hand combination at the top of the order. Marnus’ performances in England and at the start of this season demanded his selection.”

Hohns also expressed confidence in Travis Head and Matthew Wade to compliment the top 4 batters in the middle-order.

“We anticipate Matthew and Travis will give us a strong middle order in support of the top four. Cameron Bancroft is someone who has the ingredients of what we believe makes a good Test cricketer and rounds out our batting group in the squad.”

Finally, Hohns heaped praise on his crop of fast bowlers, calling them the best in the world. He also believed that Neser would provide a different dimension to the attack.

“We are blessed to have four of the best fast bowlers in the world challenging each other for spots and most importantly playing as a group. Cummins, Starc, Hazelwood and Pattinson are daunting pace prospects for any opposition, particularly at home. Michael Neser adds to that group with his ability move the ball both ways, giving the team another bowling option depending on the conditions.”

Australia will play the first Test against Pakistan in Brisbane from 21st to 25th November. The second match will be a day-night encounter in Adelaide between 29th November to 3rd December.

IND vs BAN: 1st Test Preview – New-look Bangladesh up against masters at home 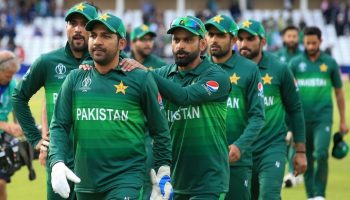 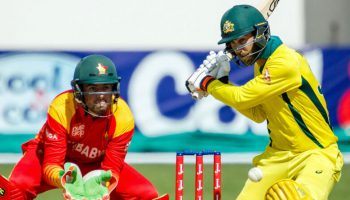 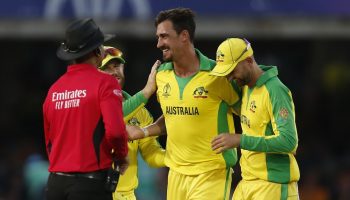 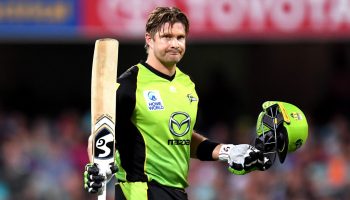 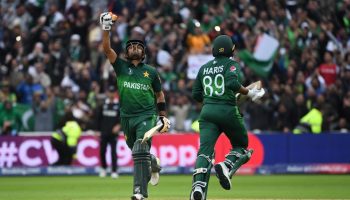