AUS vs IND: Washington Sundar likely to take up the field at Gabba Test 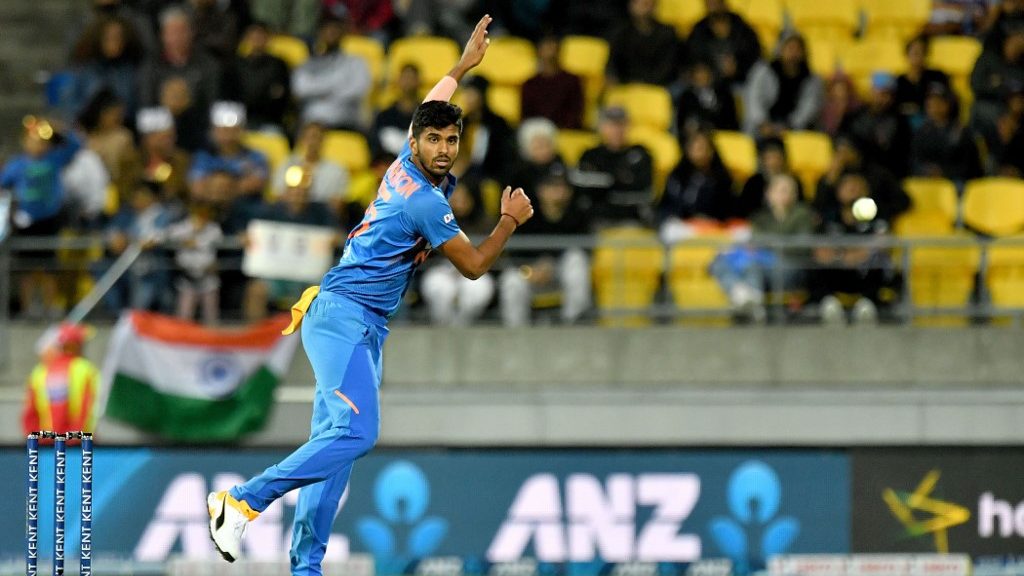 A truckload of injuries has plagued India going into the final and deciding Test match of the series against Australia in Brisbane. It was earlier reported that Ravindra Jadeja is ruled out of the rest of the series as he had dislocated his thumb while trying to fend a snorter of a delivery from Mitchell Starc in the first innings of the third Test at Sydney.

Now, Jasprit Bumrah will also not take the field for the final Test after he suffered an abdominal strain. Hanuma Vihari has already been ruled out of the decider after he pulled a hamstring at Sydney. Ravichandran Ashwin also battled back pain to defiantly keep the Aussies at bay in the third Test. These injuries add to the list of injury woes for India, with Mohammad Shami, Umesh Yadav and KL Rahul already ruled out of the series. Woah! That’s a long list!

Also read: AUS vs IND: Jasprit Bumrah ruled out of the final Test as per reports

Well, one man’s loss is another man’s gain, and if it is believed, Washington Sundar stands a massive chance to make his Test debut. With a spin bowling all-rounder in Jadeja ruled out, the team management and the selectors are looking at filling Jadeja’s role with another spinner who can also be handy with the bat in Washington Sundar.

Sundar has so far played 25 T20Is for India and picked up 21 wickets at an average of 29.14. He was a revelation in the IPL for the Royal Challengers Bangalore side, picking up 8 wickets, but more importantly, choking the batsmen in the powerplay overs and going at a miserly economy rate of just 5.96 during the tournament.

India sure to make at least three changes for Brisbane Test

With that being said, the Indian side is sure to make at least three changes from the side that took the field in Sydney. Ravindra Jadeja, Hanuma Vihari andJasprit Bumrah are surely ruled out of the fourth Test. Also, Ashwin is nursing a back injury and is in a race against time to take the field.

India had put on an inspired batting performance in Sydney with the likes of Cheteshwar Pujara, Rishabh Pant, Hanuma Vihari and Ravichandran Ashwin stepping up with the willow when the side desperately needed them to do so on the final day. With the series locked at 1-1, there is everything to play for when the fourth Test gets underway at The Gabba in Brisbane. And, it looks likely that Washington Sundar will get the nod to make his Test debut in the land of the kangaroos.

Four cricketers who might not play T20I cricket again 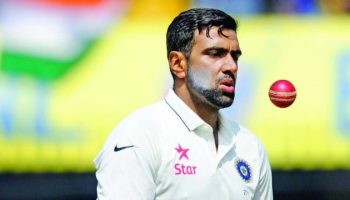 AUS vs IND: R Ashwin reveals difference between leadership of Kohli and Rahane 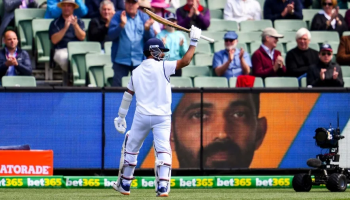 Ajinkya Rahane – The captain who fought in the face of adversity 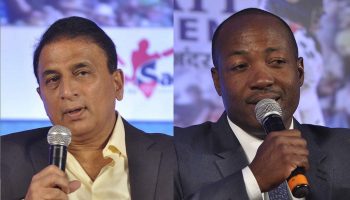 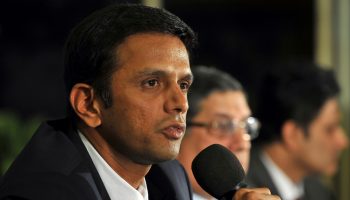