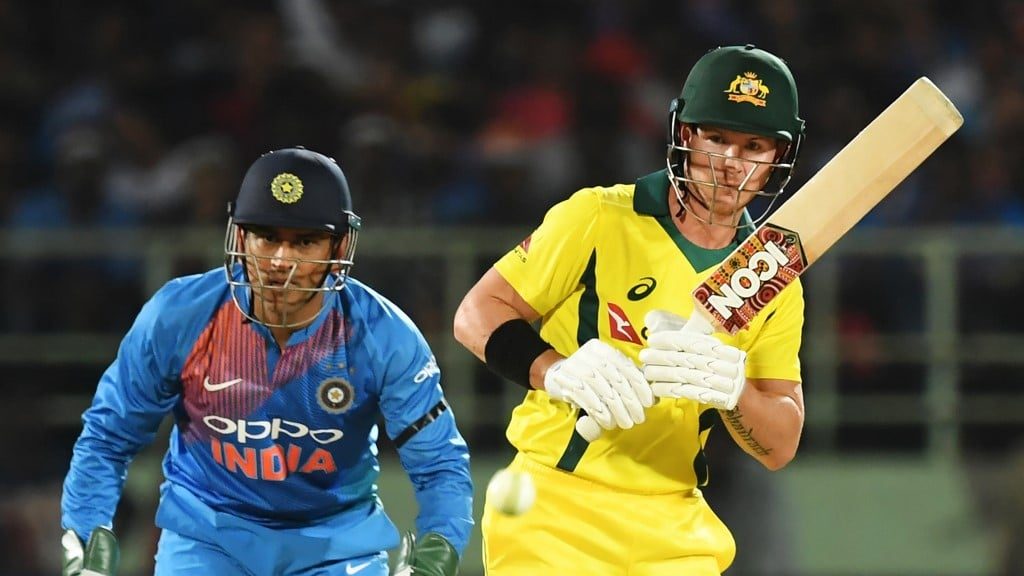 Australia opener David Warner will miss the remaining white-ball matches against India after injuring himself during the second ODI on Sunday. D’Arcy Short will replace Warner in the T20I series, who will be undergoing scans for his groin injury.

Meanwhile, Australia have decided to rest star pacer Pat Cummins for the third ODI and the three T20Is that follow. Cummins was part of the Kolkata Knight Riders in the recently-concluded IPL, having played non-stop cricket. He went wicketless in the first ODI against India but bounced back with a three-fer in the second. No replacement has been named for Cummins.

“Pat and Davie are critical to our plans for the Test Series,” said head coach Justin Langer.

“Davie will work through his injury rehab and in Pat’s case it is important all of our players are managed well to keep them mentally and physically fit throughout what is a challenging summer.

“The priority for both is being fully prepared for one of the biggest and most important home Test Series we have played in recent years, especially with World Test Championship points up for grabs.”

Short has already been training with the Australian squad, having flown in from Perth earlier to avoid border restriction issues. He is set to play for the Hobart Hurricanes in the upcoming edition of the Big Bash League. Short’s last T20I appearance more than a year ago in February 2019, incidentally against India.

Additionally, Marcus Stoinis, who missed the second ODI due to a side strain, will remain with the squad. Although it is unlikely that he will be able to bowl, Australia could play Stoinis as a specialist batsman.

On this day in 1928: Sir Don Bradman makes his Test debut