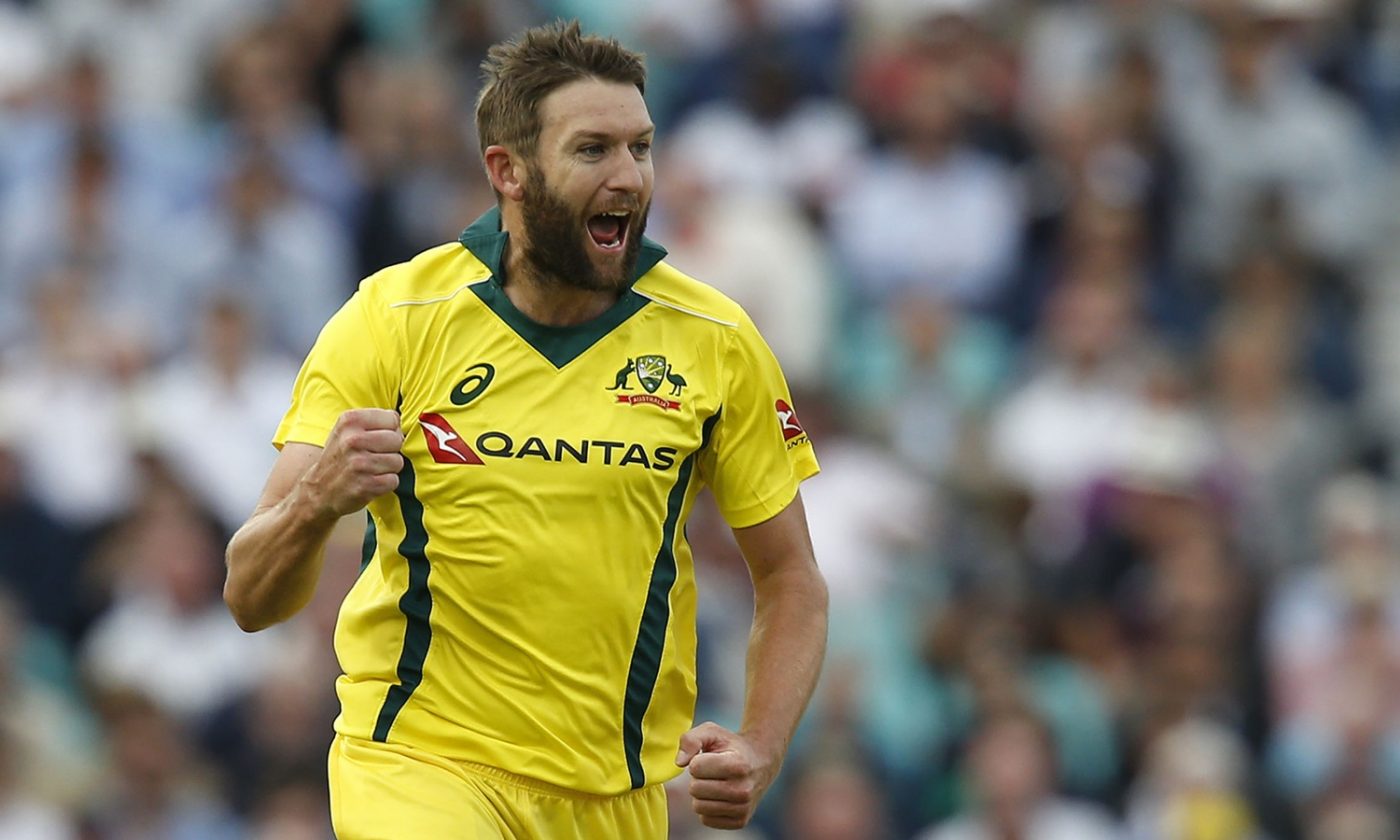 Fast bowler Andrew Tye has been drafted into Australia’s ODI and T20I squads for the upcoming series against India, starting November 27. Tye replaces fellow pacer Kane Richardson, who opted out to be with his wife and newborn son.

An official release from Cricket Australia confirmed the development on Wednesday (November 18).

“It was a difficult decision for Kane to make but one which has the complete support of the selectors and the entire playing squad,” national selector Trevor Hohns said.

“Kane wanted to remain in Adelaide with Nyki and their newborn son. We will always support our players and their families; even more so given the challenging environment, we are in.

“We will miss what he brings to the team but completely understand and support his decision.”

Two other Aussie players have also been added to the training group in Sydney, following a recent surge of Covid-19 cases in Adelaide. Josh Philippe, who is already quarantining post his stint with RCB in the IPL and D’Arcy Short are set to train with the squad. They will then proceed to join their respective BBL franchises.

“AJ is incredibly skilled in both forms of the short game. He impressed in the UK with his high work ethic and his positive energy around the squad,” Hohns said of Tye, who was part of Australia’s tour to the UK earlier in the year.

“He is a great player to be able to call on.”

The coronavirus chaos has also led to the closure of some state borders, meaning CA had to move the players earlier than expected. Marnus Labuschagne, Matthew Wade, Ashton Agar, Cameron Green, Tye have been airlifted straight to Sydney, the venue of the first ODI between Australia and India. The first ODI kick starts on Friday (November 27).