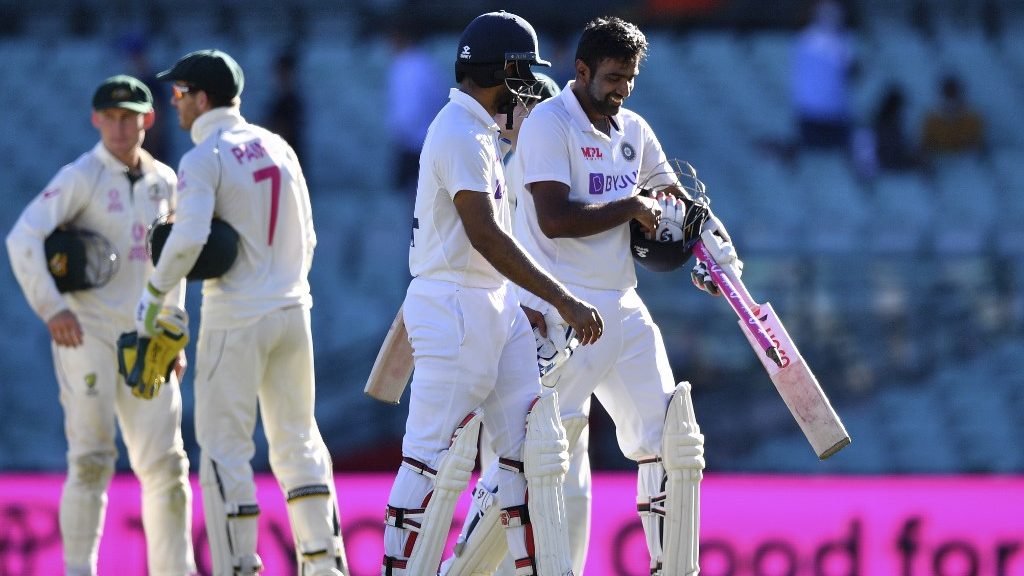 India’s long tour of Australia has reached its climax with the Test series decider set to commence on Friday. It has been a well-fought series so far with controversies also making headlines off the field. However, the action in the middle has been top class with both the sides giving their 100%. The series is locked at 1-1 at the moment and the Border Gavaskar Trophy is up for grabs.

India have fought back superbly after the 36 all-out in the Adelaide Test. They won the Melbourne Test to level the series and then kept Australia at bay in Sydney on the final day batting out more than 130 overs. But they have more things to worry ahead of the final Test due to the injuries in the camp.

Australia, on the other hand, have a proud record at The Gabba as they haven’t lost a Test here since 1988. Even they have injury concerns as Will Pucovski, who made his Test debut in Sydney, has been ruled out of the match due to shoulder injury. After being denied a win in the last game, they will be itching to go out in Brisbane and regain the Border Gavaskar Trophy.

Australia have one forced change to their line-up as Marcus Harris has replaced the injured Pucovski. They have also announced the playing XI with the only change. However, there will be pressure on Harris and Wade as well to keep their spot in the side. Paine’s captaincy and performance will also be under the scanner.

On the other hand, the visitors will be happy that they have 11 players to name for this match. Ravindra Jadeja and Hanuma Vihari are already ruled out while they are fretting over Ashwin’s fitness. There is a likely debut for Washington Sundar while Shardul Thakur is expected to play with Bumrah also ruled out. It also remains to be seen if Kuldeep Yadav gets a go finally.