Ashwin has been bowling really well for India: Harbhajan 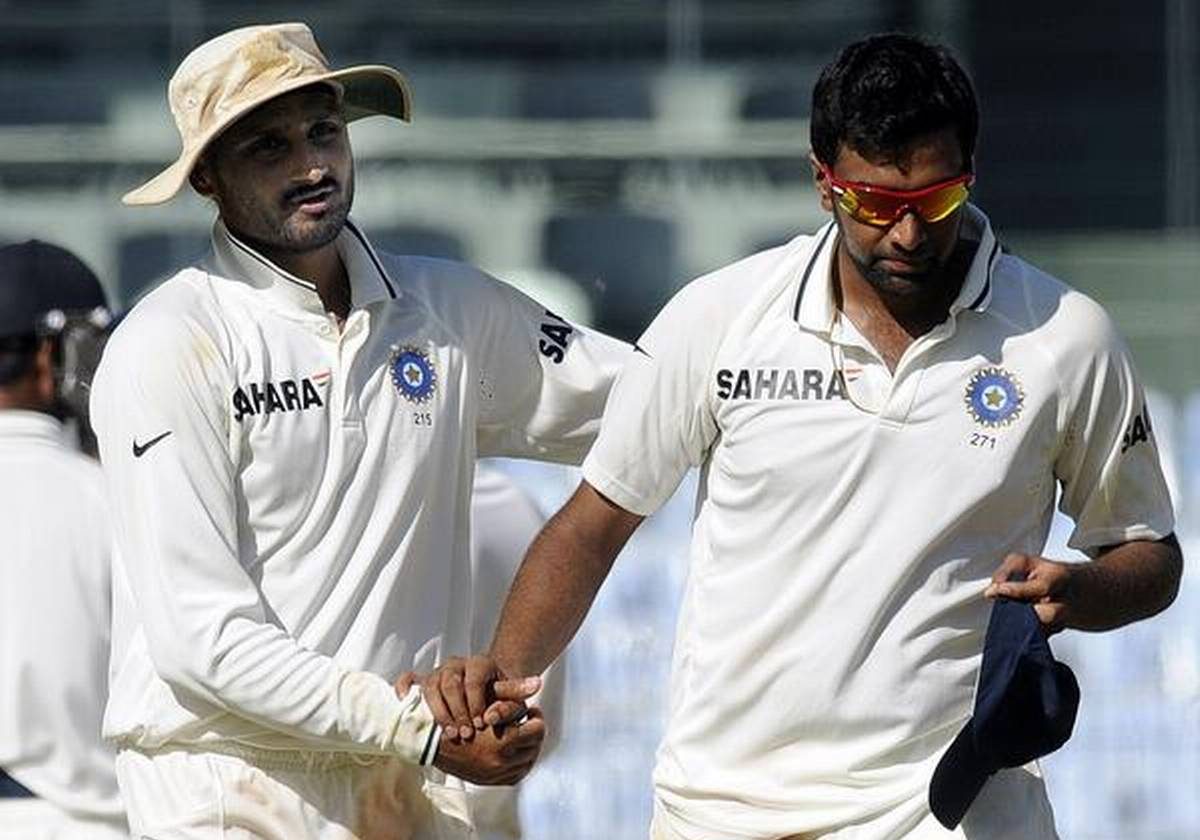 Veteran right-arm off-spin bowler Harbhajan Singh is regarded as India’s most successful off-spinner with a whopping 417 wickets in 103 Test matches at an economy rate of 2.84 and an average of 32.5. In recent times, Ravi Ashwin has been carrying forward the legacy of the spinner, fondly renowned as Turbanator.

The 34-year-old Ashwin has 409 Test scalps under his belt from 78 games at an economy rate of 2.81 and is soon expected to go past the tally of Harbhajan to become India’s leading wicket-taker as an off-spinner. Speaking about Ashwin, the former Indian spinner reckoned that the 32-year-old is a smart guy and has evolved brilliantly in international cricket over a period of ten years.

Recently, India had scripted a stunning victory against England in the four-match Test series by 3-1 and the off-spinner had emerged as the wrecker-in-chief for the hosts. In four games, the spin all-rounder ended up with 32 wickets and was adjudged the Man of the Series award.

“Ashwin has been bowling really well for Team India. He is a smart guy who understands the kind of things the batsmen are looking to do. He understands the conditions better than many. Credit to him for the way he bowled with so much control in the series against England,” Harbhajan told Sportskeeda.

“He was a different bowler. But when you see him now, he is a completely changed bowler, and for the better. He is a proper, proper off-spinner. He is someone who will inspire many youngsters to take up the off-spin skills,” the 40-year-old added.

Sri Lanka’s Muttiah Muralitharan holds the record of scalping the most wickets as an off-spinner with 800 wickets in 133 Tests at an incredible average of 22.73. Despite the spectacular performance, Ashwin is unlikely to go past Muttiah’s record, however, Harbhajan (417 wickets) and Ravi (409) together have 826 wickets.

When asked about the same, the KKR spinner said, “I am really happy that I was blessed to play for India. And I am grateful for the things that have happened to me playing for Team India. It’s the kind of journey you always thought about saying: ‘I want to play for India and I want to do well’. God has been really kind. I am so happy that I could do some things for my team to win games.”