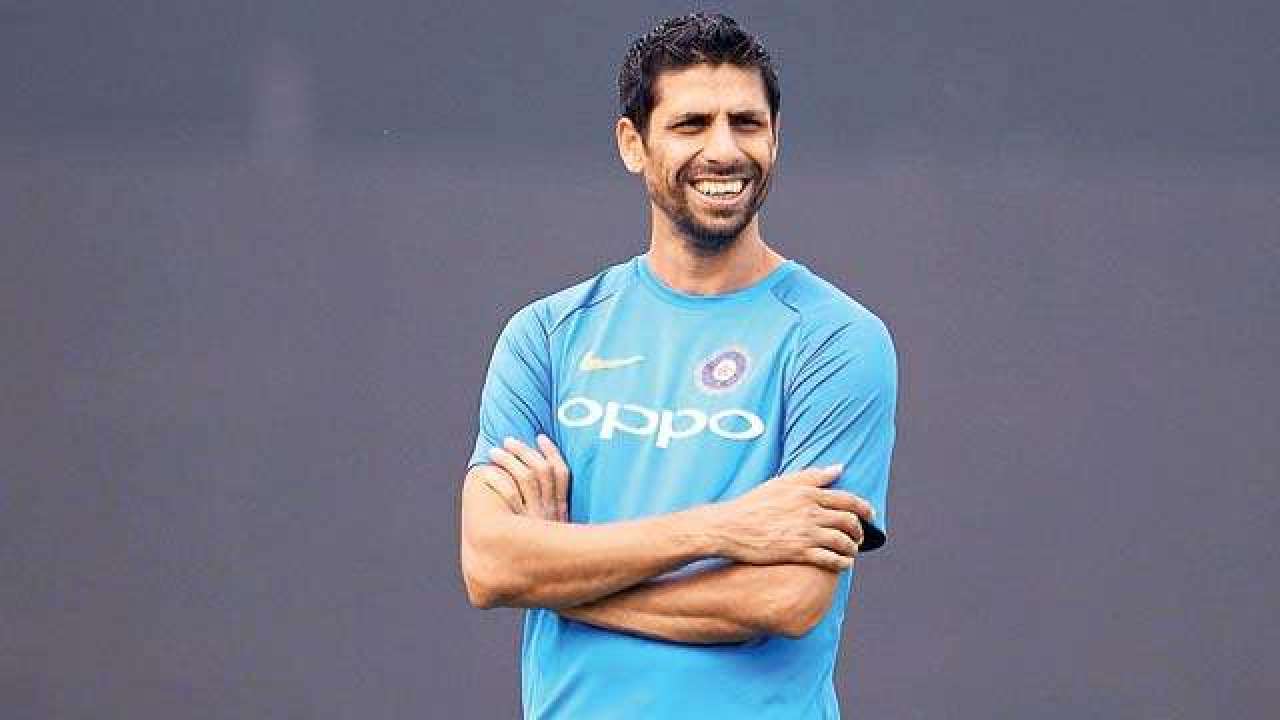 The T20 World Cup is all set to kick off from September 17 in Oman and the UAE and players will be stepping up with their best shows in the gala event. For the T20 WC, India has gone with a spin dominating department keeping in mind the wickets of the UAE and this is why the likes of Rahul Chahar, Varun Chakravarthy, and R Ashwin are in the lot.

Since India has selected a 15-man squad and three reserves for the high-profile tournament, the problem of plenty will always be on the head of coaches and skipper. In the same light of events, former Indian pacer Ashish Nehra added that if there has to be one man who deserved the spot in playing XI outright, it has to be ace all-rounder Ravindra Jadeja.

Jadeja has been flaunting form since the start of IPL 2021 and due to his sheer brilliance in all three departments of the game, he has made his case permanent on the Indian side across formats. Jadeja has smashed 179 runs in 10 games in the IPL 2021 and his 37-run over again Harshal Patel in the Indian leg won’t slip from the mind of fans anytime soon. Therefore, Nehra added that it will be a thing to see if India includes him in the playing XI but his name will surely cross the mind of the head coach and Virat Kohli.

Ravindra Jadeja has done exceptionally well with the bat in the last 2 years: Ashish Nehra

“With the ball too, he was effective. He picked up an important wicket and gave just 21 runs in four overs. He displayed the same type of bowling which he is known for. And as far as batting is concerned, he has done exceptionally well in the last 2 years. He hit Prasidh Krishna for big blows to finish the match. We talk of MS Dhoni, Andre Russell and Kieron Pollard, but even Ravindra Jadeja did the same thing today. He has performed well for CSK and in Tests with the bat. His batting is finally coming along nicely,” said Nehra on Cricbuzz.

“It will become interesting to see whether India includes Ravindra Jadeja ahead of them or as a third spinner. I would say that the situations we have seen till now, he would be the first name on the minds of coach Shastri, captain Kohli and mentor Dhoni when it comes to deciding the XI,” Nehra added.

Jadeja was stunning even in the last game of CSK where he led his team to a victory by firing 22 runs off eight balls and picking a wicket.