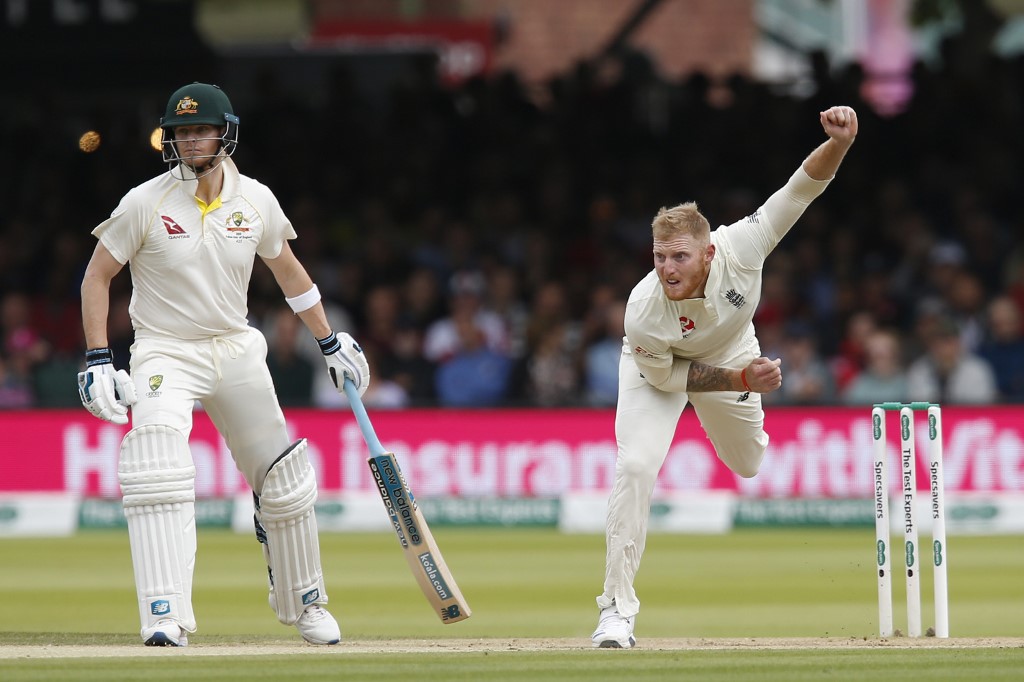 Following an enthralling World Cup, the English cricket fans were treated to five classic Test matches between the arch-rivals. Australia and England, both imperfect sides, produced many great moments and memories that will be cherished for years. The 2-2 verdict was the perfect representation of how intensely the Ashes was fought. Here are five cricketers who played enormous roles in making this series unforgettable.

One of the most-awaited debuts in Test cricket finally took place at Lord’s in the second Test of the Ashes. Archer with his searing pace had already made headlines in the World Cup. But there were still doubts about his ability in the gruelling five-day game. Although he lost pace towards the end of the series, he showed the mettle with his incredible spell against Matthew Wade on the last day of the series.

England lost James Anderson to an injury in the first Test. Replacing cricket’s most successful pace bowler ever is no mean job but Archer did his bit. In the Lord’s Test, the 24-year old took only five wickets but his major scalp was Steve Smith. Archer knocked out Smith with a bouncer and the prolific batsman had to sit out of the following Test, which England won.

Archer took two six-wicket hauls in the series. His best came at Leeds in the third Test where he recorded 6/45. In four Tests, Archer took 22 wickets. With the start he has made, Archer is expected to enjoy a glorious career. This Ashes will prove to be a fine starting point.

Labuschagne’s story in this Ashes is special in many ways. He will forever enjoy the record of being the first-ever concussion substitute in the history of Test cricket. He displayed what ‘grabbing an opportunity with both hands’ means. Labuschagne is also a fine example of how Ashes performances make or break your career.

Stepping in the shoes of the world’s number one Test batsman, Labuschagne batted in the same vein. He not only scored his runs in the same manner but also adopted the bizarre leaving technique of Steve Smith. The challenge for English bowlers was now double with Smith and this ‘other Smith‘.

Labuschagne scored four fifties in seven innings but failed to register a three-figure score. Yet, he finished as the second-highest run-getter of the series for Australia. He was also handy with the ball, bowling 18 overs for his captain. He picked only one wicket that of Jack Leach. But in the context of the game, it was the wicket that ensured Australia of the Ashes.

Australia entered the Ashes with a battery of pace bowlers. Of them, Pat Cummins shone the brightest. He was the only Australian fast bowler who played in all five Test matches. Surprisingly, the 26-year old bowler did not take even a single five-wicket haul in the series. He yet finished at the top of the pile with 29 wickets in five Tests.

Cummins made his impact in every innings of the series. He did not go wicketless in any of his outings. He was the most potent weapon for his captain, Tim Paine. The leading strike-bowler bowled a total of 211 overs, only second to Lyon’s tally of 242.3 overs in the series.

The greatest star on the show from the English camp was Ben Stokes. The all-rounder finished as the leading run-scorer from his side while also putting in great efforts with the ball. His finest moment was of course, the miraculous knock of 135 not out at Leeds which helped England equal the series.

Chasing 359, the English side was staring towards defeat when the last man Jack Leach appeared to bat. Stokes changed gears and crafted a knock for the ages to clinch a memorable win. Apart from this miraculous innings, he scored two more fifties and another century.

Stokes contributed 95 overs with the ball, proving to be a great support for his lead bowlers.

The Ashes 2019 will forever be remembered for Steve Smith‘s heroics. His run tally of 774 in the series is 233 runs more than the second-highest placed batsman. In the opening Test itself, Smith scored 144. His knock helped Australia recover from 122/8 to 284 all out. He followed it up with 142 and set England for a 251-run victory.

Despite being knocked out by an Archer bouncer in the second Test, Smith came out to bat and got out on 92. He missed the second innings and also sat out of the third Test. Making his return at Manchester, Smith produced the highest individual score of the tour – 211. He then added 82 and 80 in the next two Test innings. Smith signed off with a score of 23 in his final essay.

Throughout the series, Smith batted with a shield of invincibility around him. On most occasions, the English bowlers just gave up attempts of taking his wicket and concentrated at the other end. Smith batted as if he was going to be at the crease until he got bored, and he rarely got bored. If the summer belonged to Ben Stokes, the Ashes belonged to Steve Smith. 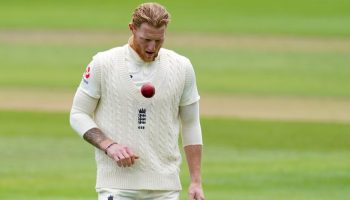 IND vs ENG: England risk being slapped with penalty after Stokes applies saliva on the ball 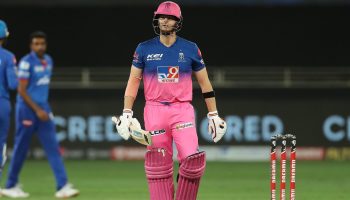 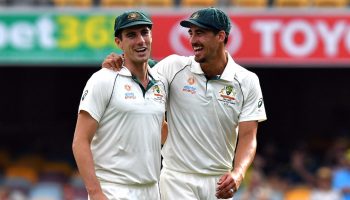 Elite list: Top 5 bowlers with most international wickets since 2018 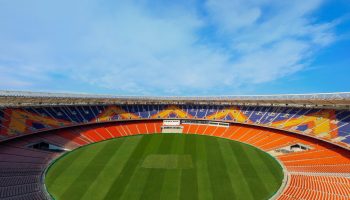