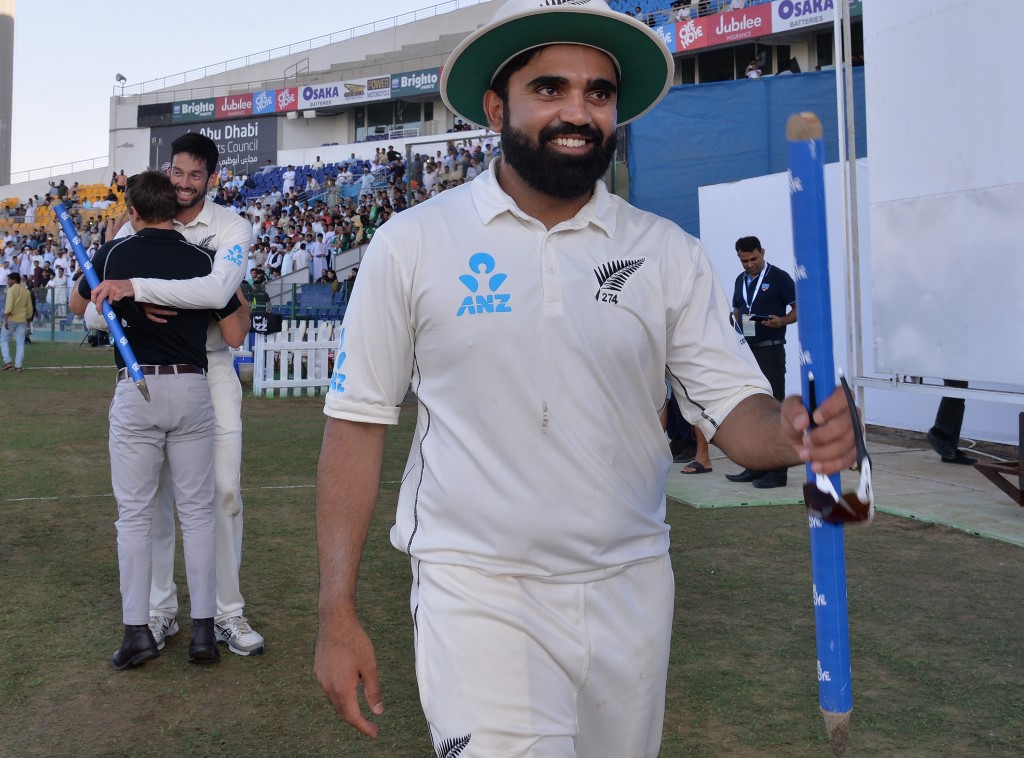 AJAZ PATEL. This is a name that will now occupy a permanent place in history. Patel scalped all the 10 wickets to fall in the Indian first innings in the 2nd Test match in Mumbai.

And, Patel is just the 3rd cricketer in the 144-year history of Test match cricket to pick up all 10 wickets in a particular Test innings. Now, let that sink in!

And, another member of the 10-wicket club, Anil Kumble, congratulated Patel on his entry into the ‘Perfect 10’ club. Kumble added that it was indeed a very special effort from Patel to achieve the feat on the first 2 days of the match.

You can see the tweet from Anil Kumble below

Welcome to the club #AjazPatel #Perfect10 Well bowled! A special effort to achieve it on Day1 & 2 of a test match. #INDvzNZ

Just 3 bowlers in the history of Test match cricket have scalped all 10 wickets to fall in a Test innings. Jim Laker was the first cricketer to do so, and he achieved the feat in the year 1956. Laker gave away just 53 runs in his spell and took 10 wickets in an innings against Australia.

Then came the ‘Perfect 10’ from Anil Kumble 43 years later, in the year 1999. The leg-spin bowling legend picked up all 10 wickets against the Pakistan side, and leaked 74 runs. And now, 22 years after Kumble’s special performance, Ajaz Patel has etched his name in the record books.

The Indian side was bowled out for a total of 325 in the first innings. Mayank Agarwal played a scintillating innings for the Indian side, scoring a superb 150 off 311 deliveries. Apart from Agarwal, Axar Patel also contributed a vital 52 with the willow as well.