Ambati Rayudu takes a U-turn on his retirement 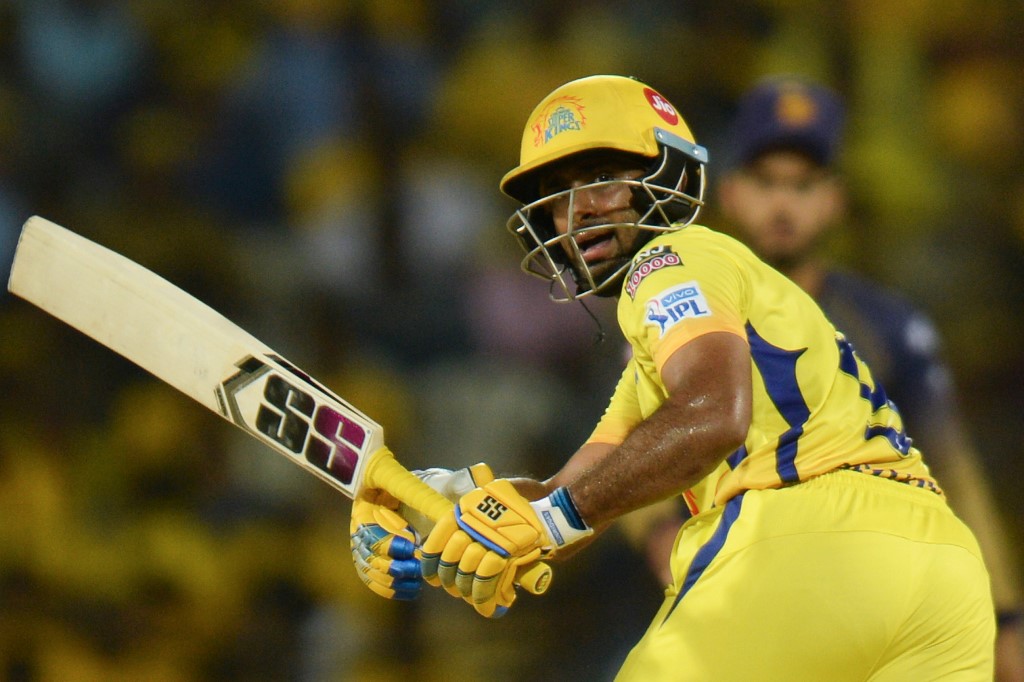 Former Indian cricketer Ambati Rayudu has made a sensational U-turn on his decision to retire from the IPL. The middle-order batter is now planning to make a comeback to white-ball cricket and has stated that he will definitely play in the next edition of the IPL. Ambati Rayudu was a key member of the Chennai Super Kings during the 2019 season.

After being repeatedly snubbed from the Indian squad for the World Cup, despite some mid-tournament injuries, Rayudu decided to retire from all forms of the game. But it now seems that he has had a quick change of heart and will concentrate his efforts on succeeding in the IPL. In an interview with the Times of India, Rayudu said:

“I would definitely be playing the IPL for Chennai Super Kings and make a comeback into white-ball cricket. My priority now is to get back into peak fitness.”

Many people believed that Rayudu was emotional when he announced his retirement from the game. There were early signs of frustration when he was initially snubbed from the squad. Chief selector MSK Prasad had said that all-rounder Vijay Shankar was picked over Rayudu due to his 3-dimensional abilities as a cricketer. In response, Rayudu had tweeted:

Just Ordered a new set of 3d glasses to watch the world cup 😉😋..

Retirement not dictated by emotions

In the same interview, Rayudu has refuted claims that his decision to retire was dictated by emotions:

“I wouldn’t say it was an emotional decision because I worked very hard for the World Cup in the last four years. You are bound to be disappointed and I felt it was time. The decision that I took was not because of rejection or anything else. You work towards something and when you don’t get it, you feel it’s time to move on.”

While the chances of him making an international comeback are slim, Rayudu was cryptic in his message of playing for India again. Quipped about donning the blue jersey again, Rayudu stated:

“I haven’t thought that far yet. I need to take it step by step and see how things pan out in the coming months.”