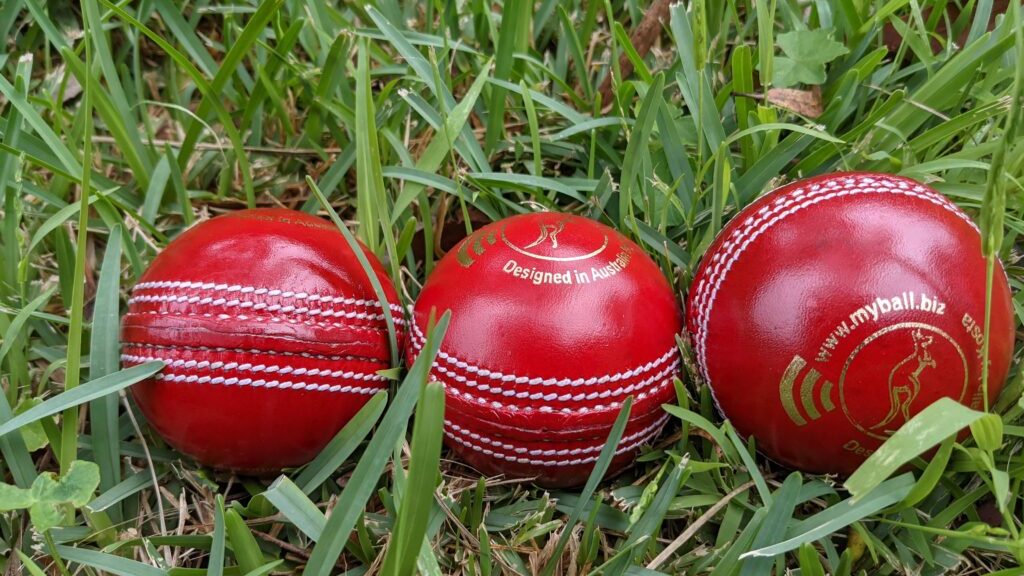 Innovation in sport has always created a sense of awe in the fans. And, the sport of cricket has grown by leaps and bounds over the course of its existence. And, the 2021 edition of the Caribbean Premier League (CPL) will see a new innovation being put to use.

A ‘smart ball’ will be used in the 2021 edition of the CPL. And, this smart ball has been developed by a company called Sportcor in partnership with Kookaburra. So, what is a smart ball, and how different is it, from the normal balls that are used?

The smart ball will come along with an electronic chip that will be embedded inside it. This chip will have sensors that will project the exact speed, spin, and power, and all this will be relayed in real-time. And, this data can be viewed on a tablet, smartwatch or computer.

What are the other features of the smart ball?

Another unique feature of the ‘smart ball’ is that we can get to know how much the ball has spun, and exactly at what speed it has spun after the ball has bounced. The speed can be recorded both at the point when it is released by the bowler, as well as before the ball strikes the pitch as well.

And finally, Power will measure the amount of effort that the bowler has put in when he is bowling the delivery. This entire analysis of every delivery can be viewed on laptops and tablets after the data has been recorded.