Ajinkya Rahane is not the same player that he was in 2015-16: Deep Dasgupta 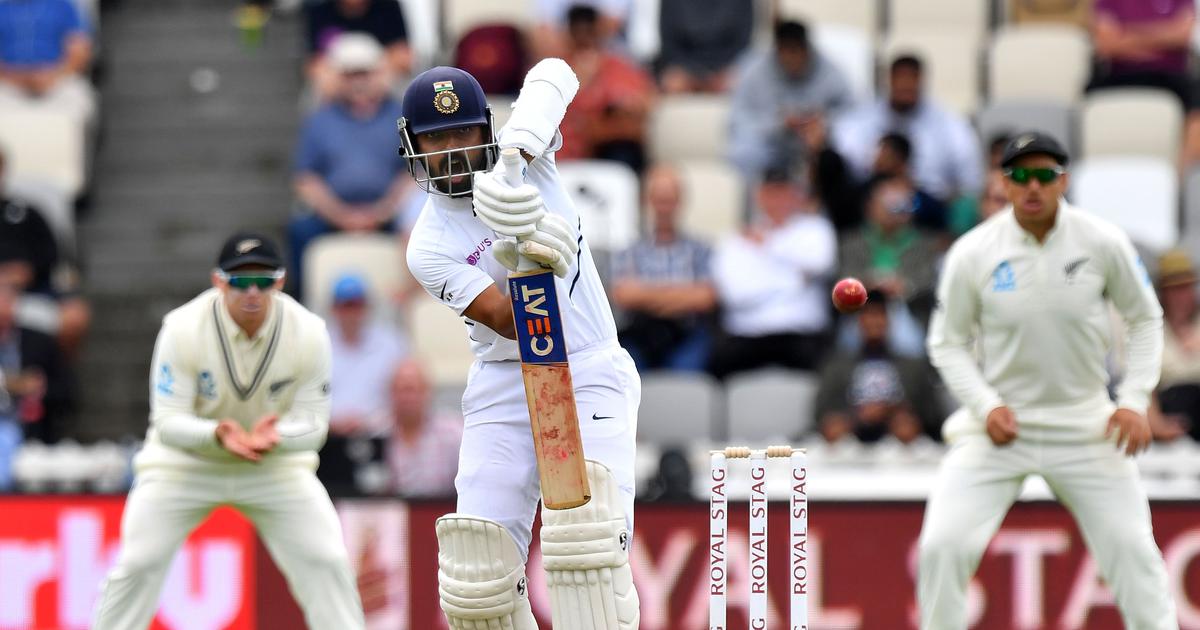 Think of India’s odyssey to the World Test Championship final and one cannot be oblivious to Team India’s performance Down Under. After getting 36 all-out in the first Test match, the team was further stretched down by injuries. But the Ajinkya Rahane-led side bounced back in the series to clinch what is now regarded as a historic victory.

Rahane himself brought up a century at the MCG and fashioned India’s triumph. But the vice-captain of the side has recently been talked about because of his form with the bat. Former Indian wicketkeeper-batsman Deep Dasgupta believes that Rahane is not the same player he used to be until a few years ago.

Opening on this, Deep said on his YouTube channel that, “I don’t think Rahane is the same player that he was. In 2015-16, Rahane was unbelievable. He was a player that I saw playing for Mumbai. The Wankhede pitch on the first morning was moist, the pitch had grass and it was a nightmare batting there those days. But Rahane scored more than 4000-4500 runs before playing for India, batting predominantly at No.3 position.”

With India now gearing up to start their second cycle of the World Test Championship against England, playing swing is a big challenge for them.

Hurling his thoughts on the same, Deep had his say on differences in Rahane’s footwork, “When you bat in India, your skillset changes. You play swing and pace outside but here (England) you need to play reverse swing. If you go and check Rahane’s footwork in 2015-16, you will realize that (now) his footwork is not that definite. He is very tentative in his first 20 balls and whenever he plays a big innings, he is a lot more confident.”

India will battle it out against England for a five-Test match series starting from August 4. The Indian batters have had a tough time in England recently when they faced the pacers of New Zealand in the English conditions. Moving ahead, the team would be keen to take some stern calls and make necessary tweaks so that they start the tour on a good note. Currently, the Indian side is on a break and is expected to play two warm-up matches before the England tour starts.