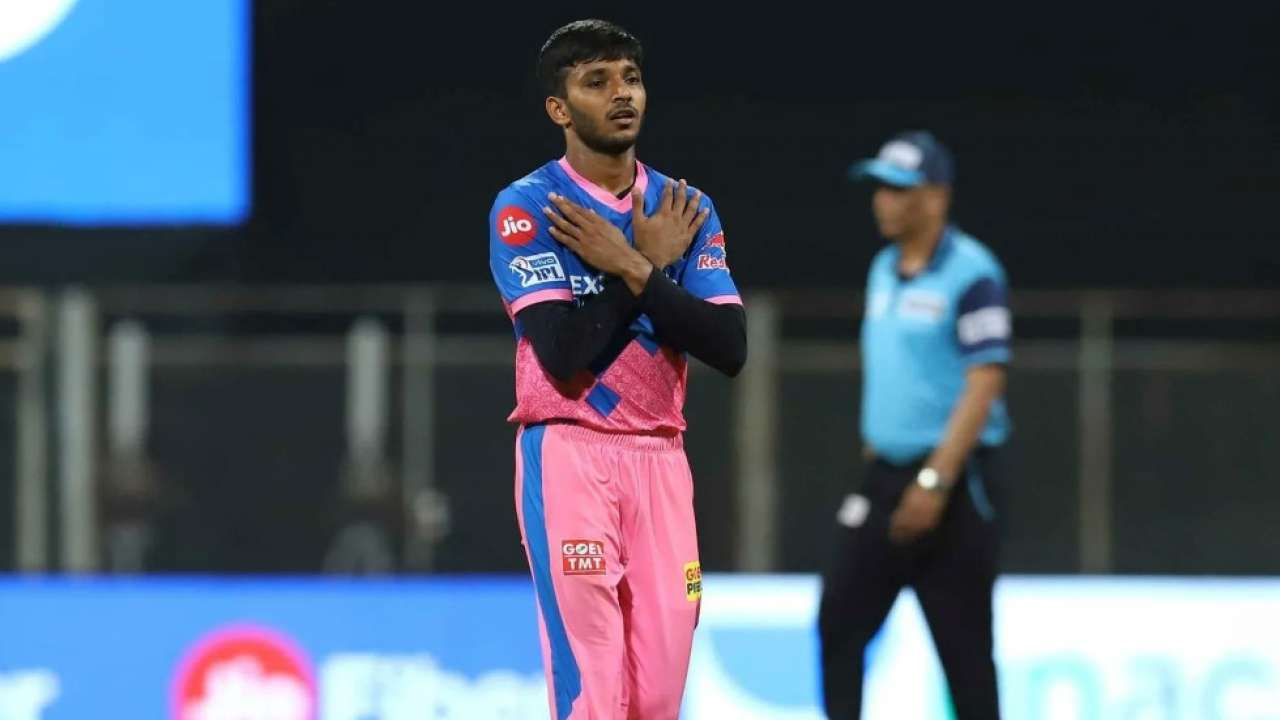 It is absolutely no wonder that the Indian Premier League has been instrumental in bringing in a lot of young talents. In this year’s edition of the IPL, the left-arm pacer Chetan Sakariya fanned the fires of his ability and grabbed a lot of attention. Even with the backdrop of coming from a personal loss, he rose to the occasion and impressed many cricket on-lookers.

The former Indian cricketer Ajay Jadeja has thus opened up about Sakariya’s performance and his future. Jadeja stated that it has been extremely heartening to see the rise of Sakariya. He also recounted the moment when he first saw the pacer in SPL wherein he did well there too.

But taking it further Jadeja said that though Sakariya has made his way into the squad, he has to wait for his place in the national side. He also reckoned that with the likes of Jasprit Bumrah, Bhuvneshwar Kumar, and Mohammed Shami, who all have been in the side for a long time now, Sakariya is unlikely to replace them as of now.

“It’s very heartening to see him do so well. One, especially where he comes from and there’s a personal attachment. I saw him for the first time in the SPL. And he was a star there as well. With the Indian team, there is so much talent at the moment that despite him being very good, there is enough talent, and who do you play him in place of ?”

“In case if you want to play a left-armer, you might think, but when you have got bowlers like Jasprit Bumrah, Mohammed Shami, Bhuvneshwar Kumar – bowlers who have been around for so long,” Jadeja was quoted as saying to Times Now.

Ajay Jadeja on the importance of backing players

Though Rajasthan Royals haven’t had a pleasing season this year so far, Sakariya has definitely stood out for the team. He scalped seven wickets in seven games and displayed his skills and potential by being an important cog of the team’s wheel.

Jadeja thus opined that Sakariya is a talent that needs to be groomed and not dropped after a few bad games. Jadeja then highlighted the importance of giving enough time and chances to the players once they are selected.

“It’s nice to see young guys coming up and everybody expecting them to be ready. But it takes a little time. Once somebody is playing, you should play him only if you believe in him. And if you believe in him, even if he has a couple of bad years, you still have to go with him. Otherwise, you are not selecting, only rejecting people,” Jadeja added.

Taking into consideration the example of Jaydev Unadkat who got into the team early on but was dropped after a few games, Jadeja stated that the players must be given enough time to prove themselves.

He also touched upon the examples of some of the greats of the game right from Sachin Tendulkar to Aravinda de Silva and put forward the thought that everybody has good and bad patches but that doesn’t necessarily define their worth.

WI vs AUS: 5 players to watch out for in 5-match T20I series