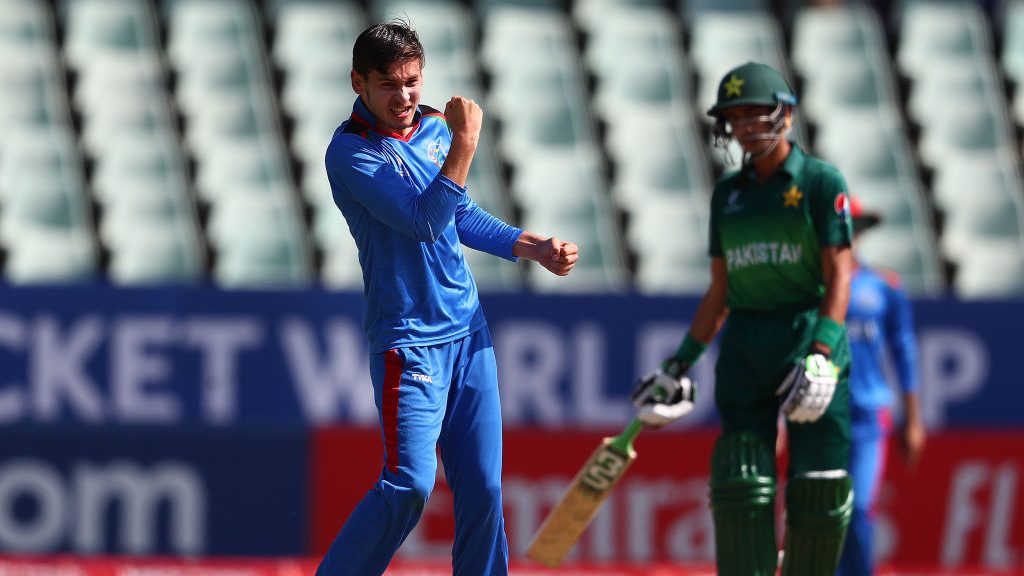 Afghanistan’s three-match ODI series against Pakistan which was set to begin on September 3 has been postponed indefinitely after both boards came to a mutual agreement. The primary reason was logistical challenges. The three matches were set to be held in Sri Lanka, but due to government’s sudden 10-day nationwide lockdown coupled with a tense situation in Afghanistan has made both countries postpone it to next year.

The Taliban swept to power in Afghanistan and, due to that, commercial flights are not being taken off from Kabul. Initially, it was agreed that the Afghan players would travel via road to Pakistan and, from there they will board a flight to Sri Lanka. But that too seems not possible at this stage due to COVID-19 challenges.

Afghanistan Cricket Board (ACB) CEO Hamid Shinwari made the confirmation to ESPN Cricinfo that the three-match ODI series was also planned to be held in Pakistan, but the situation being not ideal in Afghanistan, both boards had to make a tough decision.

“Until this evening we had principally agreed to play the series in Pakistan and, we are thankful to Pakistan for all the support they offered,” Shinwari said. “But then considering all the situations, especially our players’ mental readiness, we found that that they are not prepared. We needed a camp and, we needed time for them to acclimatize to the weather and conditions.”

Difficult to play the series in Pakistan currently: Hamid Shinwari

Shinwari further opined that with time lost in making the series happen in Sri Lanka, it was challenging to now play a series in Pakistan without ideal game time. “But with all the delay in making efforts to play in Sri Lanka, we have lost enough time and, now making a trip to Pakistan without preparation in such a short time isn’t working for our players. Pakistan is a good team and, playing them at home you need to be fully prepared which, unfortunately, we are not so, we have decided to postpone it indefinitely.”

Afghanistan’s players had assembled in Kabul last week for preparation of the series and, Pakistan made a delayed squad announcement sans their four senior players, who wanted to rest from the ODI matches.

The Hundred: Top five performers from the Men’s inaugural season