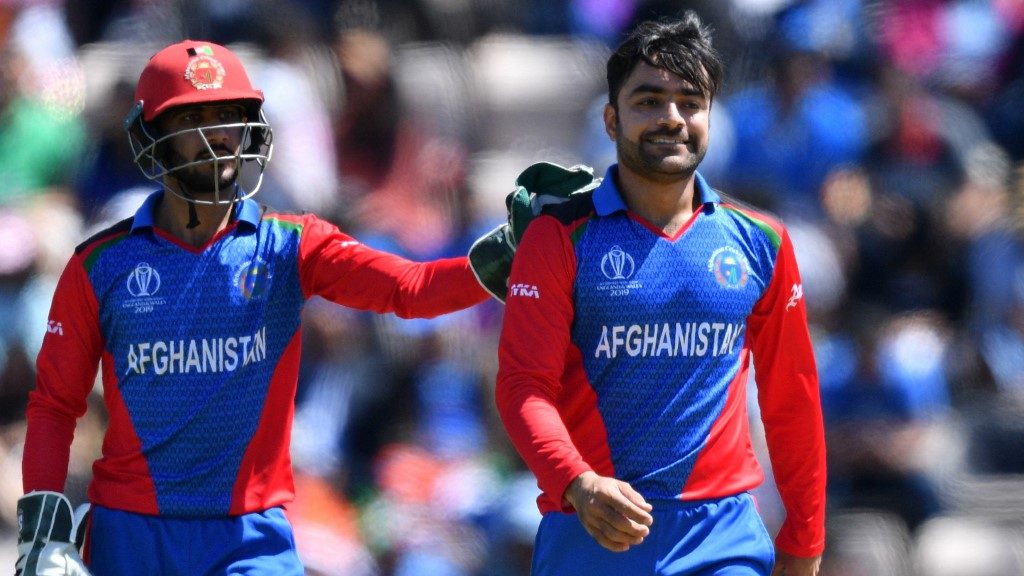 Afghanistan may go on to face expulsion from the 2021 T20 World Cup in the UAE if they are asked to play under the Taliban flag. The tournament is scheduled to get underway on October 17 and the International Cricket Council has been waiting anxiously for an update on Afghan cricket. The 16 teams, participating in the event, will have to submit their flags under which they will be playing.

Back in August, Taliban came to power in Afghanistan and their cricket has faced a lot of turmoil since then. Afghanistan are scheduled to play a one-off Test against Australia, starting November 27 at the Bellerive Oval in Hobart. However, the game has come under the clouds. Cricket Australia has threatened to withdraw if the Taliban doesn’t change its stance on women’s cricket.

ICC to call an emergency meeting, if required, to talk on Afghanistan’s participation

Recently, Hamid Shinwari was sacked as the chief executive of the Afghanistan Cricket Board and Naseeb Zadran Khan replaced him. It’s learned that the Taliban played a major role in taking the decision. Although it’s yet not confirmed under which flag the Afghan cricket team will be asked to play in the World Cup, the ICC is monitoring the situation with caution.

The apex cricket board may call an emergency meeting to decide Afghanistan’s fate in the multi-nation tournament if they decide to take part under the Taliban flag, The Telegraph reported. In the board meeting, the members could go on to vote the Asian team out of the competition. Afghanistan are scheduled to play their first game on October 25 in Sharjah.

If reports are to be believed, the ICC haven’t chalked out a plan as to who will replace Afghanistan if they are expelled from the championship. In November, the ICC is all set to discuss on the country’s membership. The ICC rules state that every full-member cricketing nation should compulsorily have a women’s team. However, Afghanistan was exempted from the rule.

Afghanistan are currently one of the 12 full-members of the ICC. In order to suspend them, 12 out of the 17 ICC board members would have to vote against them. The Afghans gained a direct entry into the World Cup being among the top eight T20I teams.