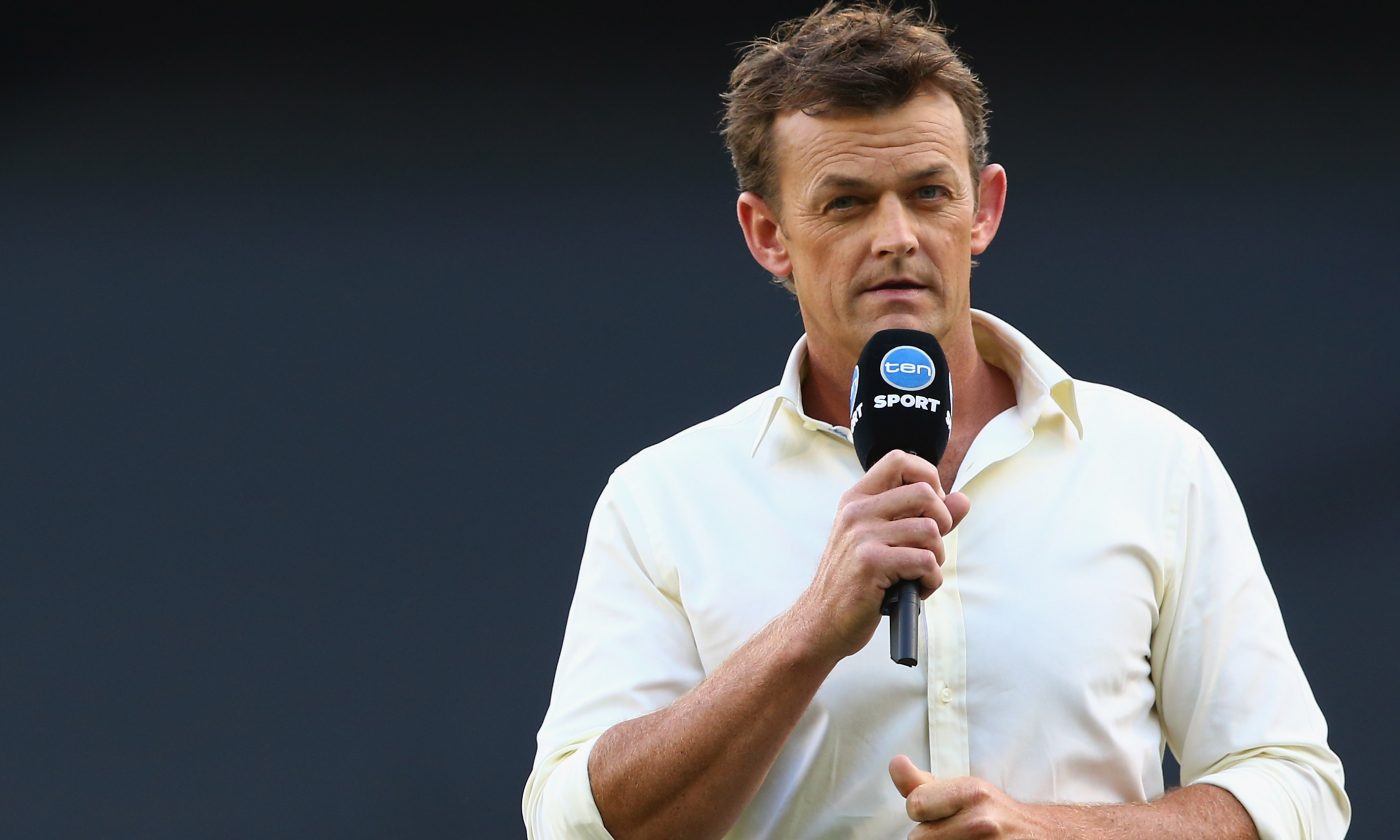 Australia hasn’t had a decent outing in the recent T20I series and has been outplayed by both the West Indies and Bangladesh. The former Australian great Adam Gilchrist however feels that it is not that a major concern for the side even if the upcoming T20 World Cup is considered. He feels that from the players that have currently toured Bangladesh, ten wouldn’t make it to the squad of the World Cup.

Australia faced defeat in seven of its nine T20 matches recently against Windies and Bangladesh. The team missed their key players in both the series and struggled to make a mark. Gilchrist thus stated that the recent results do not make a huge difference considering the depleted side that toured for the series. Mitchell Marsh was the star performer for Australia in both the series as he stood firm in crunch moments and tried to sail the team to victory. The former wicketkeeper pointed that Smith might get shifted down the order considering the batting form of Marsh at number three.

“(Captain Aaron) Finch, (David) Warner, (Glenn) Maxwell, (Steve) Smith, with maybe Marnus Labuschagne and Marcus Stoinis are to come back in the batting. I don’t think the recent results mean a huge amount. With the conditions that are likely to be encountered for the T20 World Cup in the UAE, you’re probably better off having someone who can manipulate the ball rather try and hit sixes all the time. It’s no secret that over time Australia has battled against pace off bowling and spin in those sub-continental conditions and that’s going to be their biggest challenge” Gilchrist stated as reported by Cricfrenzy.

Australia’s batting line-up has seemed to struggle in both of their recent T20I series. Except for Mitchell Marsh, no other batter has been able to consistently provide resistance to the side. The team lost the T20I series against the Windies 1-4 before heading to Bangladesh.

Against the Tigers, the scripts quite didn’t change for the side. Winning the first three T20Is, Bangladesh won their first-ever bilateral series against the mighty Australians. The hosts exuded great character to produce some incredible performances on the tour.