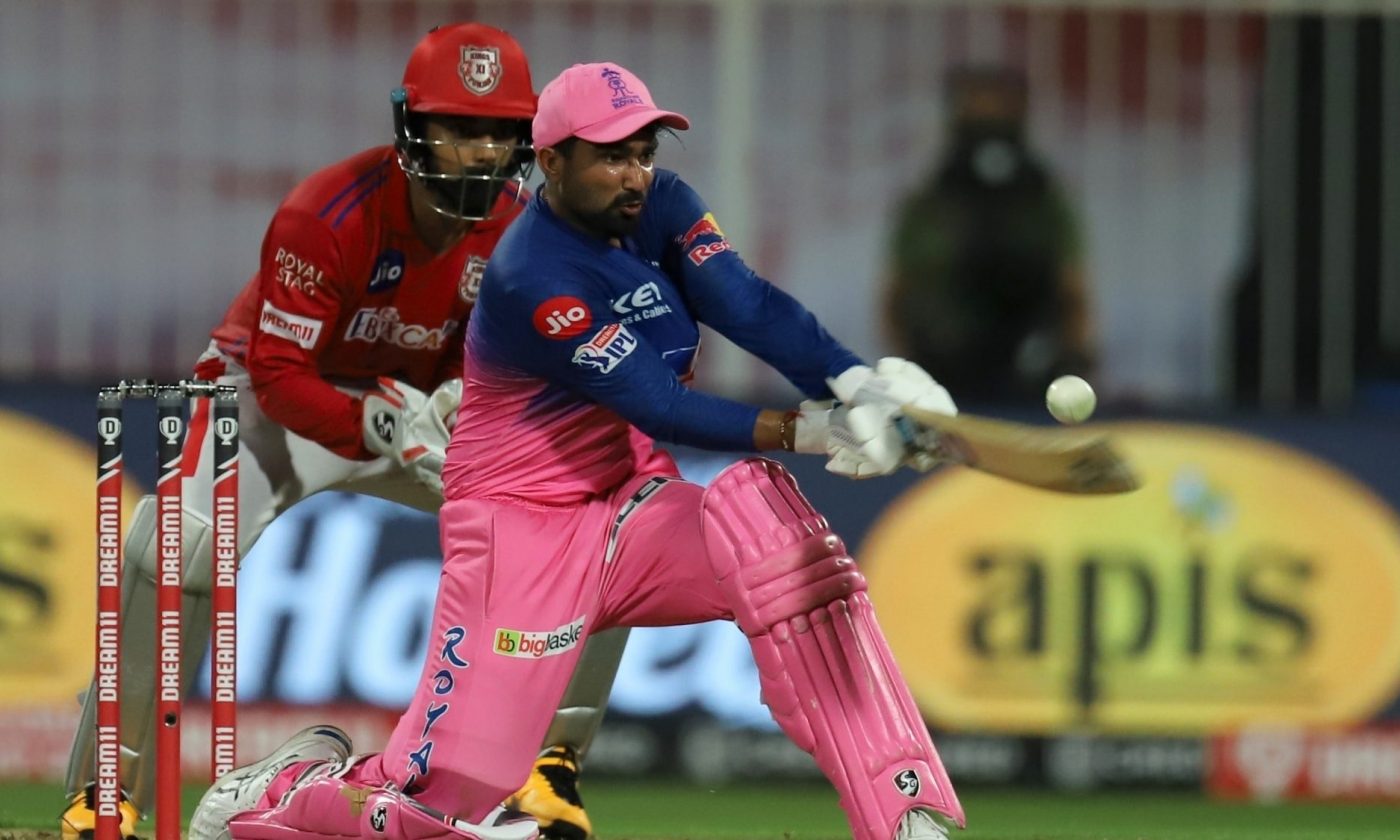 Cricketer-turned expert Aakash Chopra termed Rahul Tewatia’s snub from India’s limited-overs tour to Sri Lanka as a grave injustice. The Board of Control for Cricket in India (BCCI) announced a 20-member squad with some notable exclusions like Jaydev Unadkat, Sheldon Jackson and Siddharth Kaul.

One interesting thing to note is the fact that Tewatia was initially included in India’s T20I squad against England but was later withdrawn due to fitness issues. Chopra feels the Haryana all-rounder should at least have been given one chance to showcase his skills before taking a call on his future. Apparently, the selectors included five spin bowling options and preferred all-rounder Krishnappa Gowtham ahead of Tewatia.

In a video shared on his YouTube channel, the former opening batter question the Haryana all-rounder’s omission from the squad, “Where is Rahul Tewatia? Because last time when the team was picked, Rahul Tewatia was in the team. He did not play there. There cannot be a greater injustice than dropping someone without playing him.”

Over the years, Tewatia has managed to put consistent performances for his state team Haryana in the domestic team and helping them win matches with his all-round abilities. He also had a memorable time with the Rajasthan Royals in the IPL 2020 where his five sixes in an over off Sheldon Cottrell became one of the talking points of the tournament. Chopra expressed his displeasure by stating that the spinner deserved one chance.

“When you select someone in the Indian team, his entire family, clan and coaches become happy that the player whom they have invested in since childhood has been selected. You did not give him a chance to fail or succeed and you dropped him.”

Gowtham was not part of the England tour and he was not given enough chances in the IPL by Chennai Super Kings (CSK) and Chopra pointed out this fact and questioned on what terms the 32-year-old was picked and on what grounds did the selectors ignored Tewatia.

MSK Prasad believes the selectors are not appreciated enough