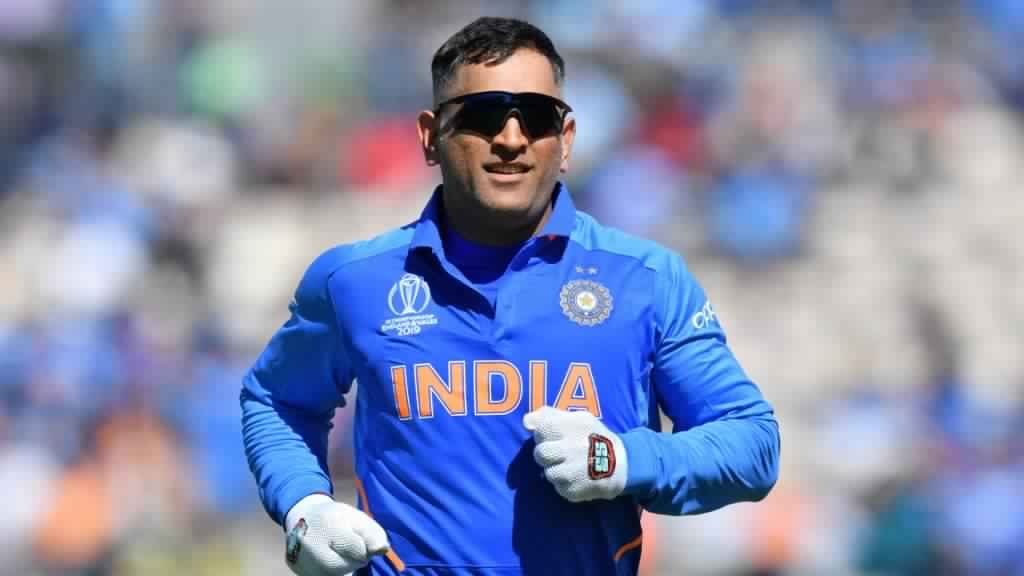 Since India lost the ICC World Test Championship Final against New Zealand in Southampton, there have been many fingers raised on Virat Kohli as the captain. There have been comparisons made between him and MS Dhoni publicly. The reason behind the questions over his captaincy could also be around the fact that the team lost a knockout match of an ICC tournament for the third time under Kohli.

Former Indian cricketer Aakash Chopra has expressed his views on this matter. The cricketer-turned commentator talked about the things which Dhoni did and was better than how Kohli runs the team. He pointed out that MS Dhoni didn’t make too many changes, which never really made anyone insecure in the team.

“Dhoni’s class has been that under him the team has flourished. The few things I see that make Dhoni the best captain in the world is that he doesn’t make changes. He didn’t make anyone feel insecure in the team,” Chopra said on his YouTube channel. He further dove deep into the strategies which were used by Dhoni through the tournament.

“If you see his team from the league stage to the knockouts, the team and the protagonists have remained the same. He has always got players who make runs in the big encounters. When you reach the quarterfinals, semi-finals, or a final, the team that makes the least mistakes wins, the team that panics the least, and the team which consistently plays the same XI so that all players are secure in the end,” he said.

Chopra also used the examples of the 2007 T20 World Cup when Gautam Gambhir, who scored a match-winning 75 in the final, was also the highest run-getter in the tournament. He pointed out that Yuvraj Singh played a part in making sure runs came in almost every match. Chopra also made a point about the 2013 Champions Trophy where there was the contribution from throughout the batting order and not one person. In the 2014 T20 World Cup, Kohli was in superb form while others struggled, something which was evident in the final.

Joe Root: The ODI enigma who flies under the radar