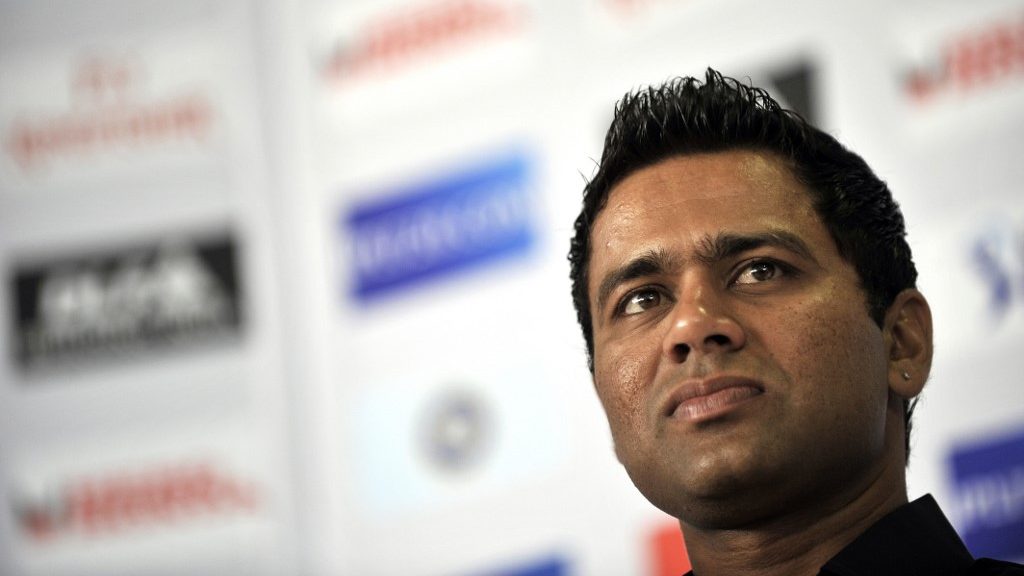 Former Indian cricketer Aakash Chopra has said that the ongoing series between England and India will be important for both Ajinkya Rahane and Cheteshwar Pujara.

During a Question and Answer session on his YouTube channel, he was asked, “Is this series crucial for Pujara and Rahane from their Test career point of view?”

Pujara has not scored a century in Tests since January 2019 and has not always been amongst runs in recent times. There have been questions raised but with the lack of options and considering the stature of player Pujara is, the team has backed him. Chopra went on to point out that Rahane was the highest run-getter in the previous cycle of WTC.

While answering the question, Chopra first addressed what the fans outside the cricket fraternity were saying going into the Test series. He said, “I hope not. The series is crucial no doubt. Some people were saying that had Pujara gotten out in the second innings, then he would have been dropped, and then sometime later the axe would have fallen on Rahane. I hope that the team is not seeing it this way. Every series is crucial at the international level. For some players, it is slightly more.”

The moment you play five batsmen, everyone is under pressure: Aakash Chopra

Chopra admitted that Pujara has not made a lot of runs in the past two years and he might feel the pressure. But, Rahane being amongst the best in Tests for India recently and also being the vice-captain, should not feel so much pressure. Chopra further went on to draw parallels of Rahane with VVS Laxman.

“But I feel he is under pressure all the time. He has got a very VVS Laxman Test career. If he makes runs, there is pressure and if he doesn’t, still there is pressure. This is what Laxman felt and faced all his life. Rahane is not very different in that respect,” Chopra said. 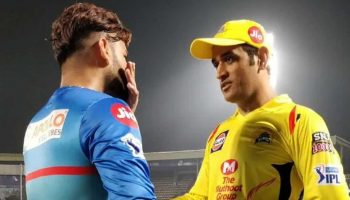 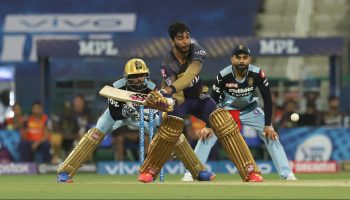 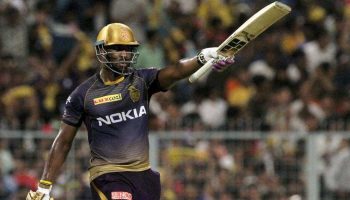