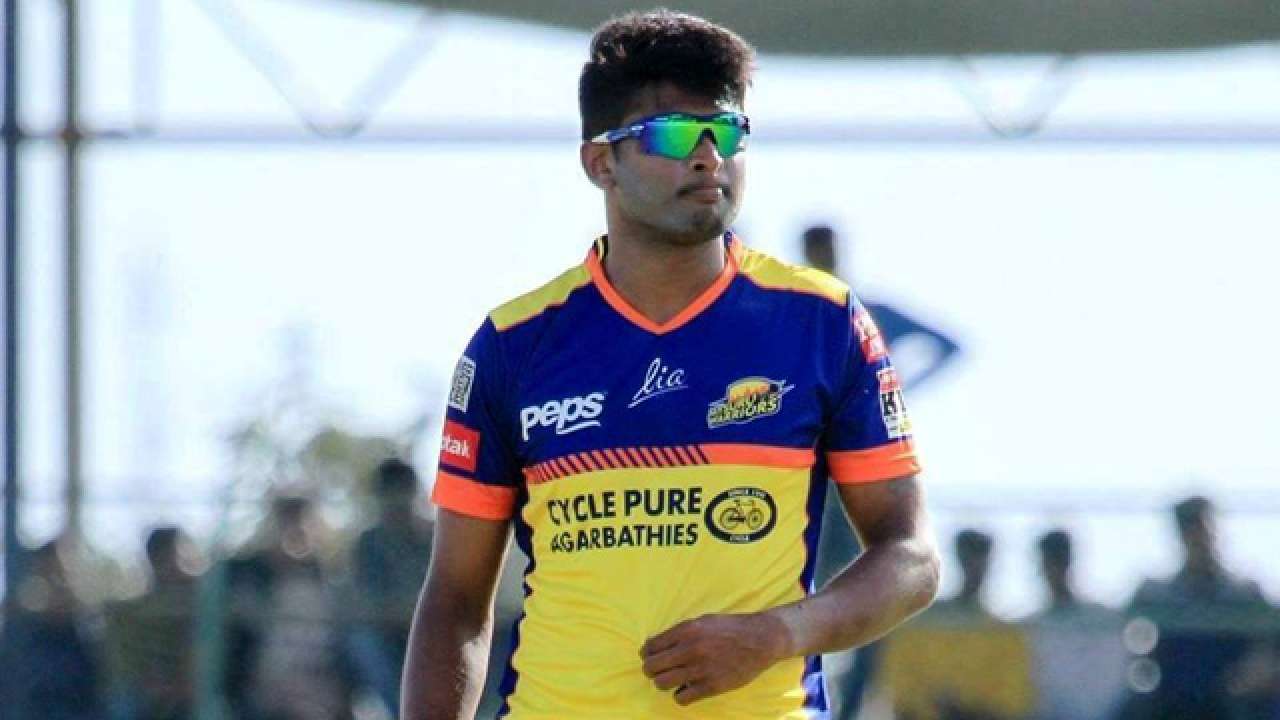 On Friday, the Board of Control for Cricket in India (BCCI) named a 20-member squad for the India tour of Sri Lanka. India will be touring Sri Lanka in July for three One Day Internationals followed by as many T20 Internationals. The limited-overs squad featured a lot of new names as most of the main Indian players have travelled to the United Kingdom (UK) to be a part of the WTC final followed by a five-match Test series against England.

One of the highlights of the Indian squad was the inclusion of spinner Krishnappa Gowtham. What left many surprised was the fact that Gowtham was chosen as a replacement for Rahul Tewatia. Tewatia was a part of India’s T20 squad against England earlier this year but didn’t get to play even a single game.

Also, Gowtham is the only uncapped player in the team who was been selected despite playing even a single match in the India leg of the 14th edition of the Indian Premier League (IPL). The spinner was picked by three-time champion Chennai Super Kings (CSK) during the IPL 2021 auction for a whopping amount of INR 9.25 crore.

Krishnappa Gowtham’s name was not there in the selection last time: Chopra

However, the 32-year-old didn’t feature in a single match in the first half of IPL 2021. CSK picked Moeen Ali as their main spin all-rounder alongside Ravindra Jadeja and Gowtham was made to warm the bench. Former Indian batsman Aakash Chopra is one of those who were surprised with the spinner’s selection in the Indian camp.

The veteran posted a video on his official YouTube Channel to express his bewilderment and labelled the selection as bizarre.

“He played matches for Rajasthan, his performance was alright, not very good but not very bad as well. Despite that, you have dropped him. What does it tell you? Because where he was picked, Krishnappa Gowtham has been picked now. Krishnappa Gowtham name was not there in the selection last time and it is not that he played a single match of the IPL in between. He was in captain Dhoni’s team but was not played a single match. So that’s a bit of a bizarre thing,” Aakash Chopra added.