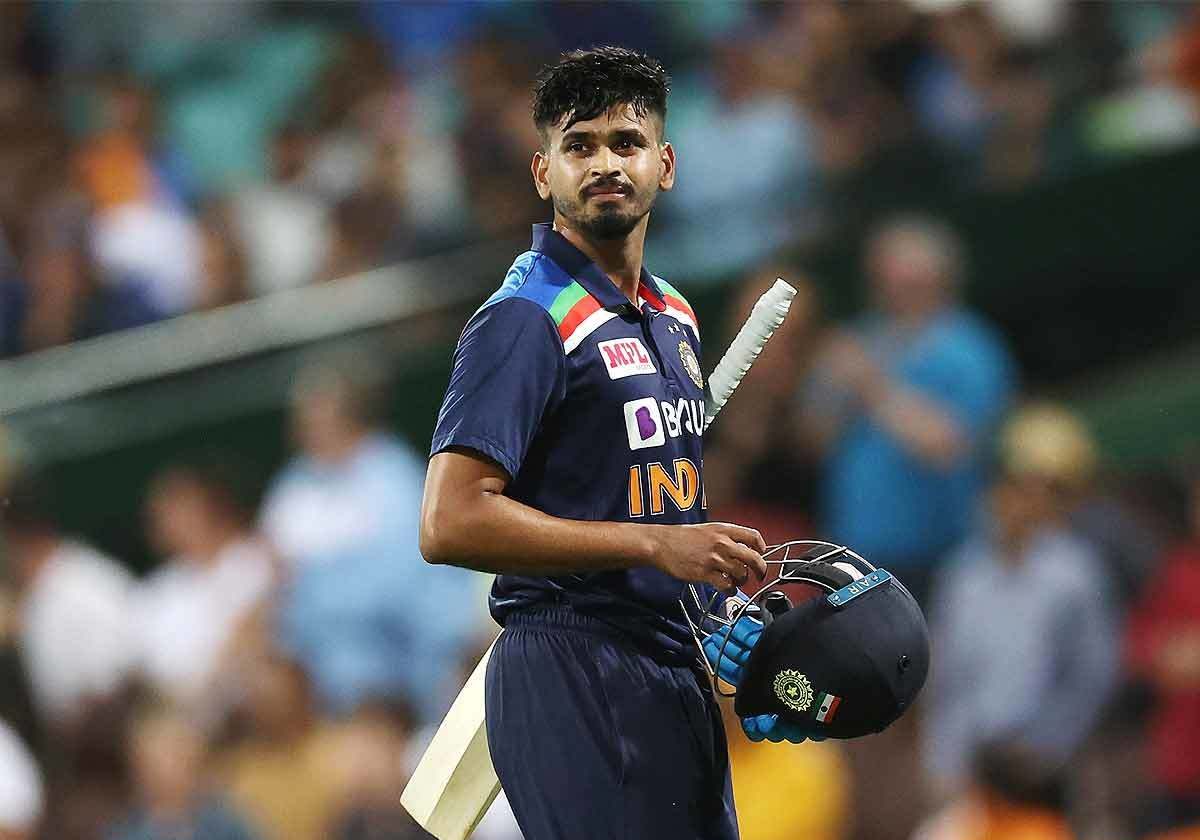 Ahead of the high octane T20 World Cup 2021 event, the teams would have already started to find their best playing XI combinations. India’s first-choice team would directly head to the IPL after the Test series against England whereas the alternative team will be playing the white ball series against Sri Lanka. Thus, opening up about it, Aakash Chopra has discussed the number 4 position for the T20 World Cup that has a little battle over there.

The Sri Lanka series which is set to commence from July 18 would potentially provide the players good game practice for the shorter formats. The likes of Suryakumar Yadav, Prithvi Shaw, Ishan Kishan, and Sanju Samson would get an opportunity to display their flair and probably book a seat for the marquee event. A lot of eyes would be tight on Suryakumar Yadav given his performances on his debut. It can thus create a tussle between him and Shreyas Iyer for the number 4 spot in the Indian side which Aakash Chopra feels would be a tough call.

“If Rahul and Rohit open and Kohli plays at No.3, you play Hardik and Rishabh Pant at No.5 or No.6 or the other way around, then you have got Ravindra Jadeja followed by Washington Sundar. So, only one slot is left and that is No.4. So Shreyas or Suryakumar at No.4, it is a tough call,” Chopra said on his YouTube channel

When it comes to forming a team for World Cup, it is a no-brainer that the selectors have to put a lot of thinking hats on. India currently has a lot of bench strength too which further adds to their task. However, when it comes to holding the middle-order fort of India, Shreyas Iyer has a tad more experience which gives him an uppercut over Suryakumar.

Aakash Chopra thus feels that Shreyas’ experience and past performances provide him the edge and a good IPL can thus fall in his favor too. On the contrary, Suryakumar also has fair chances in the Sri Lanka series and IPL to exude his fiefdom. Chopra then concluded by pointing out that it is a good headache to have as both the players are capable enough and thus the current form would be the deciding aspect.

“You will tilt towards Shreyas Iyer only because he has the greater experience, he has already performed well in the ODI team and is also the captain of his team. If he does well in the IPL, you might just go with him, to begin with. It’s a lovely dilemma. I can’t pick a player at this point because both are good and have the ability to play better than run-a-ball and have the requisite experience of T20 cricket. So maybe just go by current form,” asserted Chopra.